Uncover the hidden, repressed side of who you are. Learn everything you need to know about the Shadow archetype and its significance in jungian/analytical psychology.

What is the Shadow Archetype?

The Shadow Archetype is some times described as the "dark side" of one's personality - a projection of an individual's natural instincs and irrational tendencies. The part of us the we all consciously hide, but subconsciously exists.

Coined by renowned psychologist Carl Jung, the Shadow Archetype is described as the manifestation of personality aspects that one rejects and represses. These are parts of ourselves that we consciously choose not to identify with, or at the very least, traits that are typically rejected by society. All of these repressed traits are then buried deep within our unconscious, forming our shadow archetypes.

Signifcance of the Shadow Archetype

Most people remain unaware of their shadow's - simply because its presence is not exactly obvious. But just because it isn't obvious, doesn't mean that it ceases to exist. Jungian psychology believes that we maintain a psychological distance from these parts of our personalities, the rejected traits, the Shadow Archetype, where all of society's rejected thoughts, behaviours, and emotions are typically stored.

Naturally, such traits are rejected for a reason. They tend to be dangerous, destructive, and unappealing.

Traits of the Shadow Archetype

It is, however, important to understand, recognize, and admit to the traits of our Shadow Archetypes.

Encountering the shadow plays an integral part of individuation. Within it lies a revealing passage of awakening and spiritual growth.

As you progress through your individuation journey with us, your eyes will begin to peel open to the infinite possibilities that you can achieve.

To learn more about this sacred, powerful process, we've prepared a 5-part series that will guide you through the exact process of Shadow Work.

Discover More About The Shadow Archetype

At a certain point in our lives, we did or will find ourselves standing in the middle of a street as rain pours and with us getting wet before we know it. Why am I standing here? What am I doing? There are times in our lives wherein we don’t quite understand why we are here and what we… 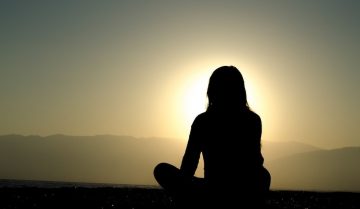 Shadow Archetype: How The Shadow Is Formed

In the previous article, we’ve had a brief introduction of what shadows are. By the very act of choosing, one unconsciously creates a set of choices that he/she perceives as unwanted. And yet, in these set of unconscious choices, not all of them are to be resented. Thus, the shadow… 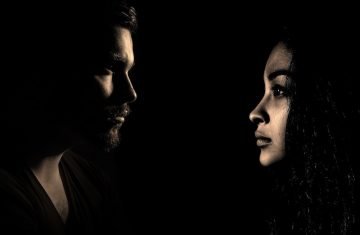 The previous article tells us that shadows are formed as a natural consequence of being human. As we are capable of making choices, whether it be genuine and authentic ones or merely mere conformity and blind adherence, they are choices which inevitably creates preferences within us… 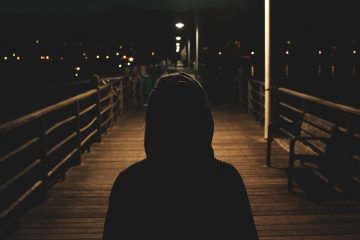 Shadow Archetype: Tapping Into The Shadow

After seeing how shadows are made, our journey in understanding them have moved forward by trying to see how they can cause problems for us. By seeing how they can be problematic, we can somehow avoid nurturing the shadow by becoming more and more aware of its existence… 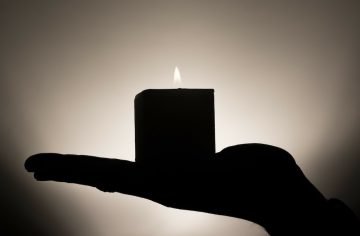 Our journey of understanding the shadow of one’s personal consciousness has already taken us a long way. From a simple grasp of the concept, we have transcended in looking at the whole process of how it is all coming together. But the objective of this blog series truly lies in how to practically… 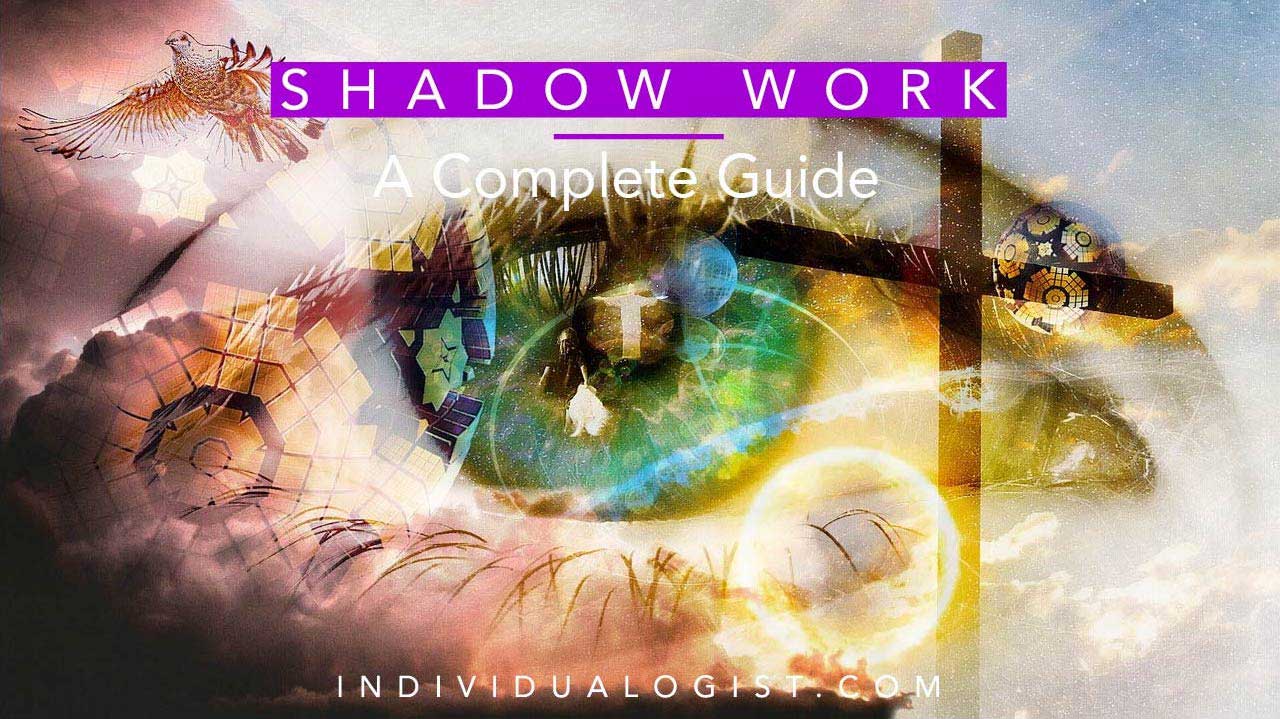 This in-depth guide dissects the complete Shadow Work process, guiding you through an exhaustive list of shadow work-related insights and exercises. This series will discuss 3 main aspects in our lives in which the shadow can be dealt with through shadow work. Join us in this quest for fulfilment and mastery of one’s shadow...

Your Shadow is hidden deep within your subconscious.

Uncover your Shadow's intricacies when you receive your free archetype analysis...