Each day, a tarot card of the day is generated and interpreted, depicting the energies of the day. This gives you personal guidance and intuitive direction to make better decisions. 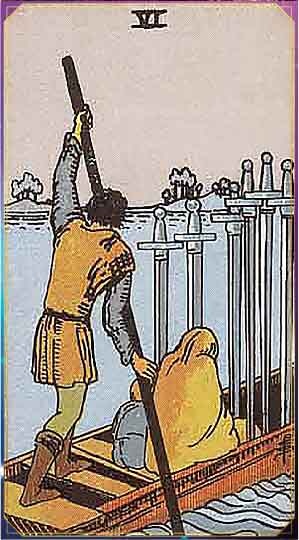 The Six of Swords is a definite manifestation that one has moved forward from the troubles and disappointments of the past. It indicates acceptance to the things that has transpired and to the lessons and experiences that come with it.

It implies progression towards the future and the journey towards the growth and change that every person wants to achieve. In this particular card, a figure of a woman and a child can be seen on board a boat rowed by another man. Their backs are turned towards us and the woman is fully draped in a yellow cloth.

They don’t want anyone to recognize them as they flee and escape from the struggles and problems that continue to torment them. It appears that they are sneaking away from the life they have established and are very determined to leave the past behind.

Aside from that, six long swords can also be observed on the sides of the boat which is a representation of a rational mind and strong intellect..

Learn more about Six of Swords 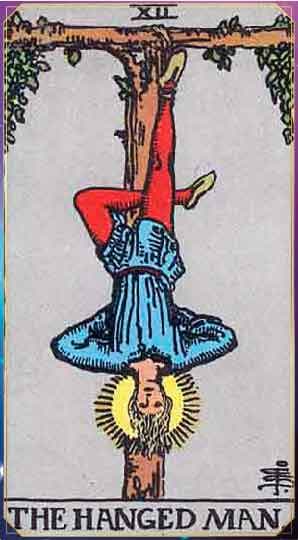 The hanged man depicts sacrifice, martyrdom and responsibility to the consequences of one’s actions. It portrays a period of transition and highlights the advantages of moving forward and changing bad habits.

In this card, a man can be seen hanging upside down from a tree which is believed to be brought by his own free will. This explains the calm and subtle expression on his face.

The tree that is firmly rooted on the ground represents the underworld and this supports and sustains the heavens. Furthermore, the colors that can be found on the appearance of the man also have its respective meanings. The red pants symbolize passion and dedication while the blue shirt represents his calm and relaxed disposition.

Learn more about The Hanged Man 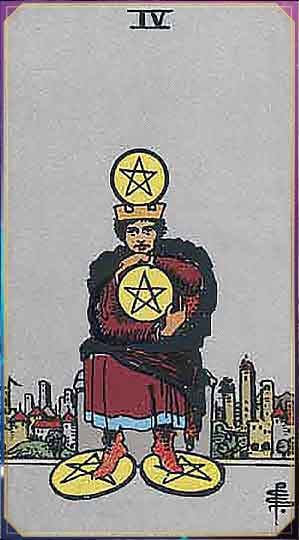 The Fourth card of the Suit of Coins is a rich, if not sad, card. By the image alone, we see a man sitting on a bench.

He stares directly at you, somewhat confused, yet also seemingly very protective of the coins he’s holding. Three of them are placed in such a way that he’ll be able to put up some kind of resistance if you take any of them away, while the fourth one is tied to his crown, as though money is always on his mind-- literally.

A bustling metropolis stands directly behind him, indicating perhaps a sense of distance, and the fact that the view we have is angled such that the towers are smaller than he is indicates a kind of selfishness. All of this seems to indicate the need for financial security and a sense of control over one’s income. Naturally, there’s nothing wrong about needing these things, of course.

After all, money is what allows you to get the materials you need to keep on living. But too much emphasis on security and control can alienate and literally force you into a position of loneliness, much as his anxious overprotective stare shows.

As a result, you need to realize that security is not everything in life-- that it’s okay to lose money in order to get something greater, such as happiness and wisdom..

Learn more about Four of Pentacles 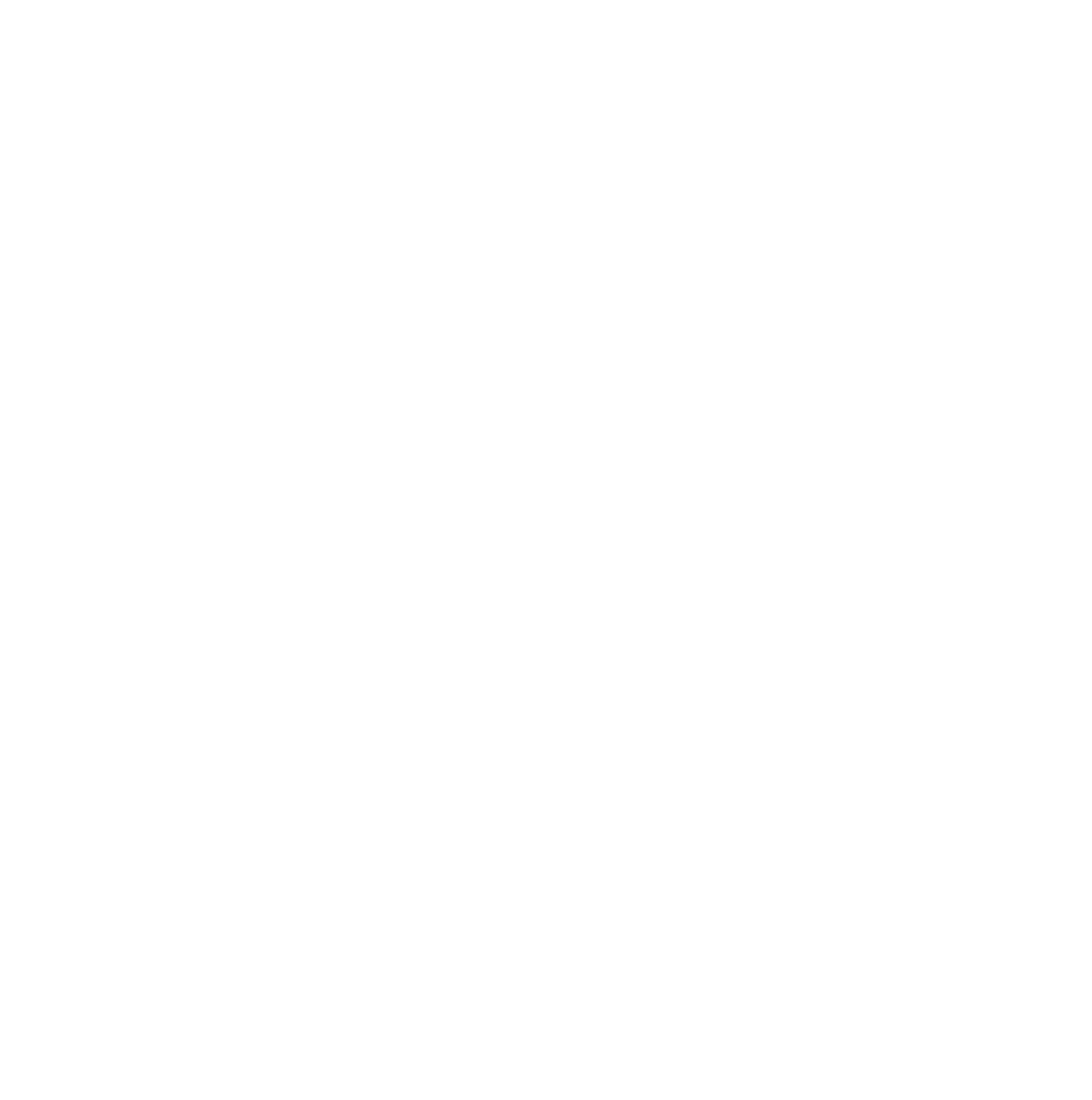 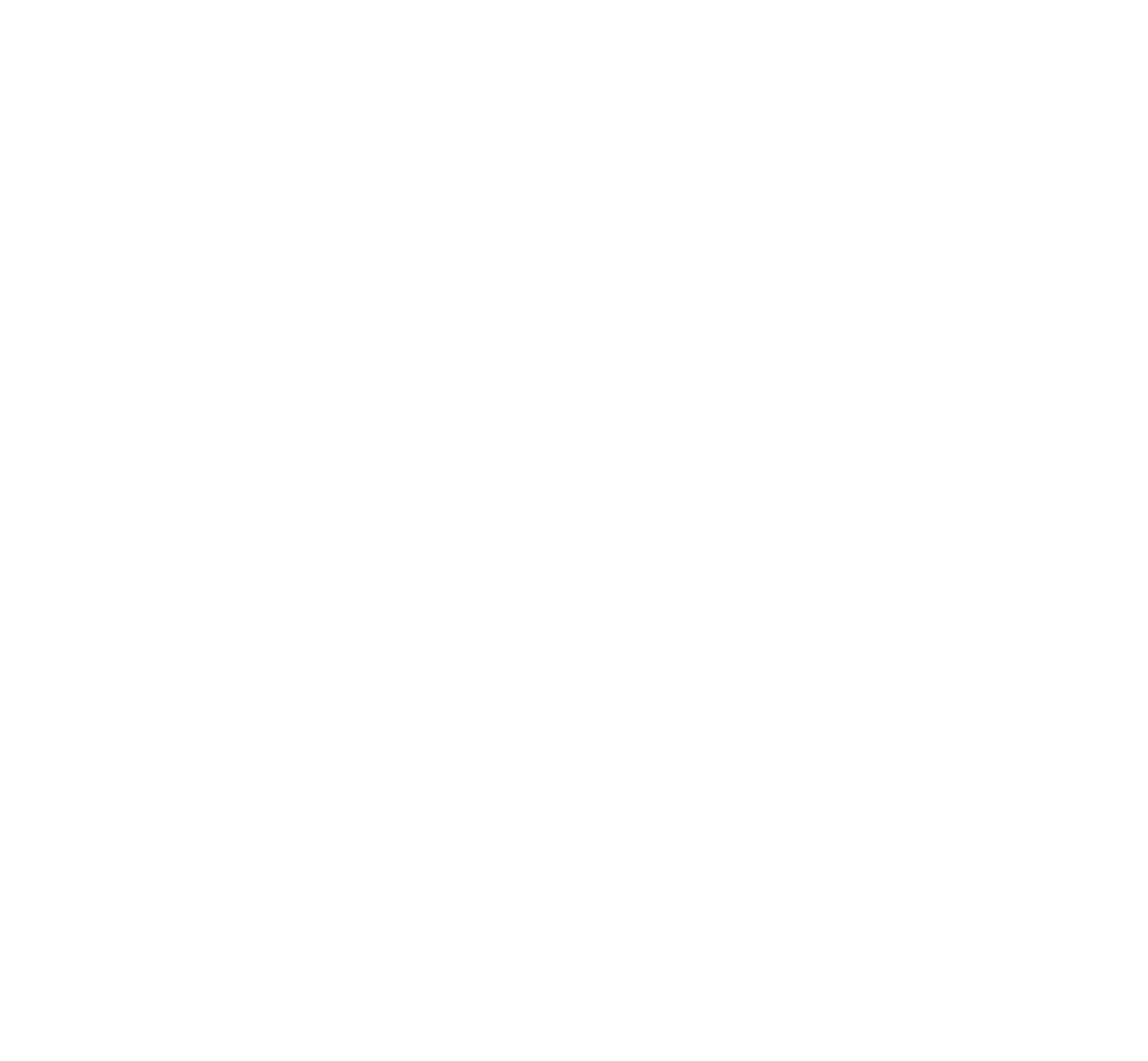 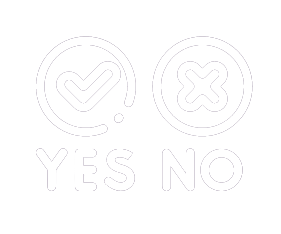