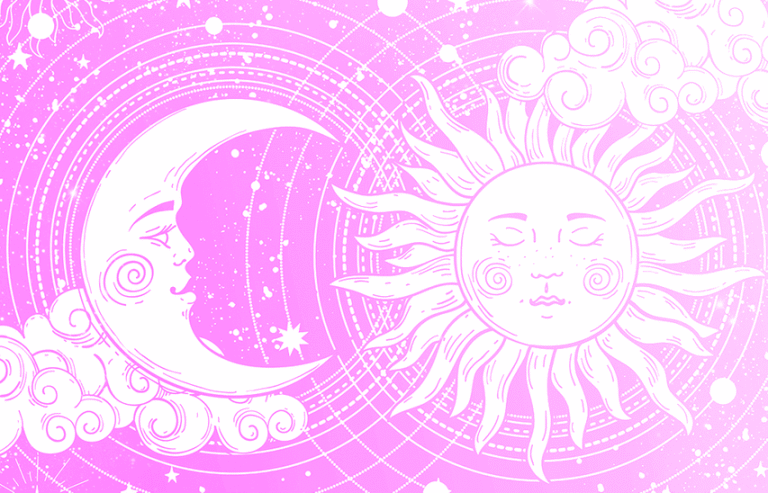 The Tarot is a 78-card deck with its own design, meaning, and narrative. Also, the 22 Major Arcana cards reflect karmic and spiritual teachings in life. They reflect a journey to spiritual self-awareness and the numerous stages we go through as we seek greater meaning and insight. This is why you need to get to know the tarot card meanings better.

In this sense, the Major Arcana cards contain profoundly valuable lessons for the soul. The 56 Minor Arcana cards represent the daily challenges and tribulations that humans face. These Tarot cards emphasize the more practical parts of life and can refer to present difficulties with a temporary or modest impact.

There are 16 Tarot Court Cards in the Minor Arcana, each symbolizing one of the 16 different personality traits we can show at any given time. There are also 40 numbered cards divided into four suits – Cups, Pentacles, Swords, and Wands – each with ten cards symbolizing different scenarios we face on a daily basis. Ready to establish each tarot card’s meaning?

What are the Tarot Card Meanings to you?

Within the Tarot deck, there is a set of 22 cards known as the Major Arcana. This set is believed to be the most important and fundamental part of the deck. However, the Major Arcana is where the deck’s archetypal meaning shines through most brightly. This isn’t to say that the rest of the deck is devoid of it.

The storyline that these cards follow informs of the spiritual journeys that are taken, beginning with the childlike wonder of The Fool and progressing all the way to the oneness and fulfillment of The World. In other words, the tale of humanity’s spiritual development from ignorance to enlightenment and individuation may be found inside these cards.

Hence, as we follow the path of the Fool, we can start recognizing similar connections between our own stages of life and those in the cards, with each card imparting a specific lesson and a topic to ponder over as we progress through the deck. Due to the fact that they are the foundation of the Tarot, it is possible to perform readings using simply the Major Arcana.

The tarot is the book that tells the story of our lives, the window into our souls, and the doorway to our own hidden knowledge. The 78 Tarot cards provide a representation of every spiritual lesson that we encounter during our life. Therefore, when in search of answers to the questions you have in life, getting a tarot reading can be helpful.

If we consult the Tarot, we will be taught the specific lessons that it is necessary for us to acquire and master in order to live a life that is inspired. It is similar to looking in a mirror at yourself in order to enter your subconscious mind and have access to the knowledge (as well as the answers) that resides within each and every one of us.

A Major Arcana card sets the stage for the entire Tarot reading, with the other cards referring back to it. Major Arcana cards indicate life-changing events with long-term ramifications. You must learn crucial lessons to grow spiritually and personally. If any Major Arcana Tarot cards are reversed, it may mean you’re not paying close enough attention to life lessons and need to master them before moving on.

What do the Minor Arcana: Cups Suit mean?

Cups Tarot cards deal with love, feelings, relationships, and connections. Cups represent water; fluid, agile, and ‘in flow,’ water is also strong and formative. It might be soothing, like waves lapping on the beach, or violent, like a roaring torrent. Water represents fluidity, emotions, intuition, relationships, healing, and purification.

What do the Minor Arcana: Swords Suit mean?

The Suit of Swords Tarot cards represents the mind and intellect. Swords reflect your thoughts, attitudes, and beliefs. The Suit of Swords signifies the balance between intellect and power, which can be employed for good or evil. To be effective, Swords must be balanced by the spirit (Wands) and feeling (Cups).

Swords Court Cards commonly link to Aquarius, Libra, and Gemini. Intelligent, intellectual, rational, and logical Swords are good communicators. They like to study and analyze the world around them. Swords are ruthless, dominant, combative, and strict.

If Swords cards dominate a Tarot reading, you’re seeking solutions to mental issues, conflict, and decisions. Also, there may be disagreements or violence. Swords can transmit negative or very strong, aggressive messages, but they can also caution you to be cautious.

What do the Minor Arcana: Pentacles Suit mean?

The Suit of Pentacles Tarot cards reflects your health, finances, work, and creativity. They involve how we build, shape, modify, and grow our surroundings. Pentacles represent the ego, self-esteem, and self-image. Pentacles represent Earth. Earth is touchable and earthy. It supports and nurtures plants and trees and helps the world grow and flourish.

Earth is steady and fertile. It’s a receptive feminine element that absorbs nutrients and sunrays to support life. Pentacles are Diamonds in playing cards. Work, business, trade, property, money, and other material assets are covered by the Suit of Pentacles. Pentacles represent manifestation, realization, proof, and fortune.

Negative elements of the Suit of Pentacles include being possessive, selfish, and overly materialistic, overindulging and not exercising, and not managing finances well. To offset these bad characteristics, it’s often necessary to return to nature to regain perspective. Pentacles Tarot cards generally reflect Earth astrology.

What do the Minor Arcana: Wands Suit mean?

Wands are gregarious, loving, and spiritual. If Wands cards dominate a Tarot reading, you’re seeking remedies to mental or early-stage concerns. You may be seeking purpose and significance in your life and want to know what inspires and energizes you.

It is important for you to understand the tarot card meanings in your tarot decks. Now that you know what each card represents, you can finally proceed with moving forward with your reading tarot.

Can you see the big picture now when you get a tarot reading?