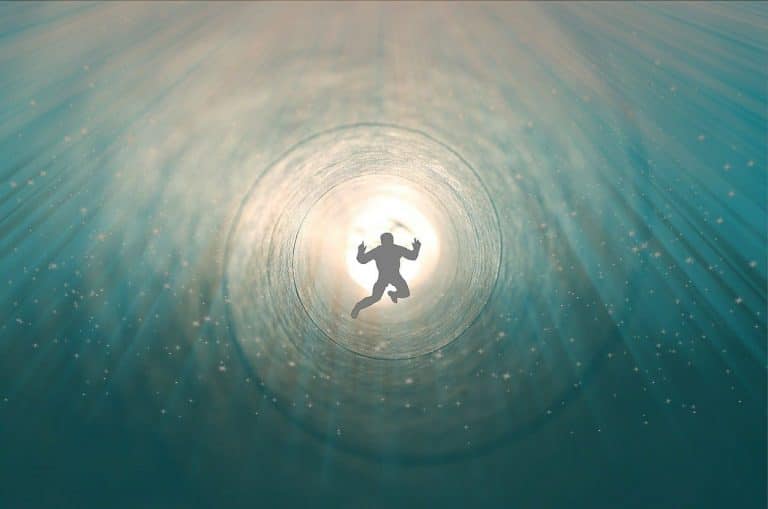 Afterlife: What Happens after Death?

Afterlife: What Happens after Death?

Pondered upon by different philosophers and thinkers alike, the question of life after death is certainly a perennial problem. By gaining a better understanding of why we should dig into this unanswerable question, it will lead us to a higher sense of self. As such, in this article, we’ll be discussing a few key points that will unravel the importance of this seemingly absurd and meaningless question.

Why do people care about life after death?

In one of his most iconic lines, the philosopher Friedrich Nietzsche said: “He who has the why to live can bear with almost anyhow.” Affirming the famous French phrase =Raison d’etre, or reason for living, Nietzsche tells us that it is necessary to identify the core of one’s meaning and existence for us to continue living.

If we look at people who have lost all hope in life, one thing is common – they see the meaninglessness in their existence. Because they are unable to find value and purpose, they can dismiss all thoughts of pushing forward. Instead of striving and conquering challenges, these individuals will usually let life pass by and not do anything at all.

Now, why are we discussing this? If our topic is life after death or in the afterlife, what does life have to do with it?

The answer is everything!

Yes, the whole question of life after death is still centered on life itself! If you think of it, do we really know what happens in the afterlife? Of course not! After all, no one has been able to die and come back to life to tell us what comes after. Although some religions like Christianity believe that Christ himself was able to do this, the question still remains at large.

With that, this leads us to another question – why do we even have to ask about something that we can never truly answer?

Imagining what comes after death is a paradoxical question. By attempting to unravel the mystery behind it, one’s reason must be transcendental. But regardless of such, one thing remains true: the question has a value in itself.

Because we are concerned with what happens after death, it only means that we feel like such has an actual impact on our lives. Whether it is uncertainty, nothingness, or an actual afterlife, the way we see things can shape the way we live. 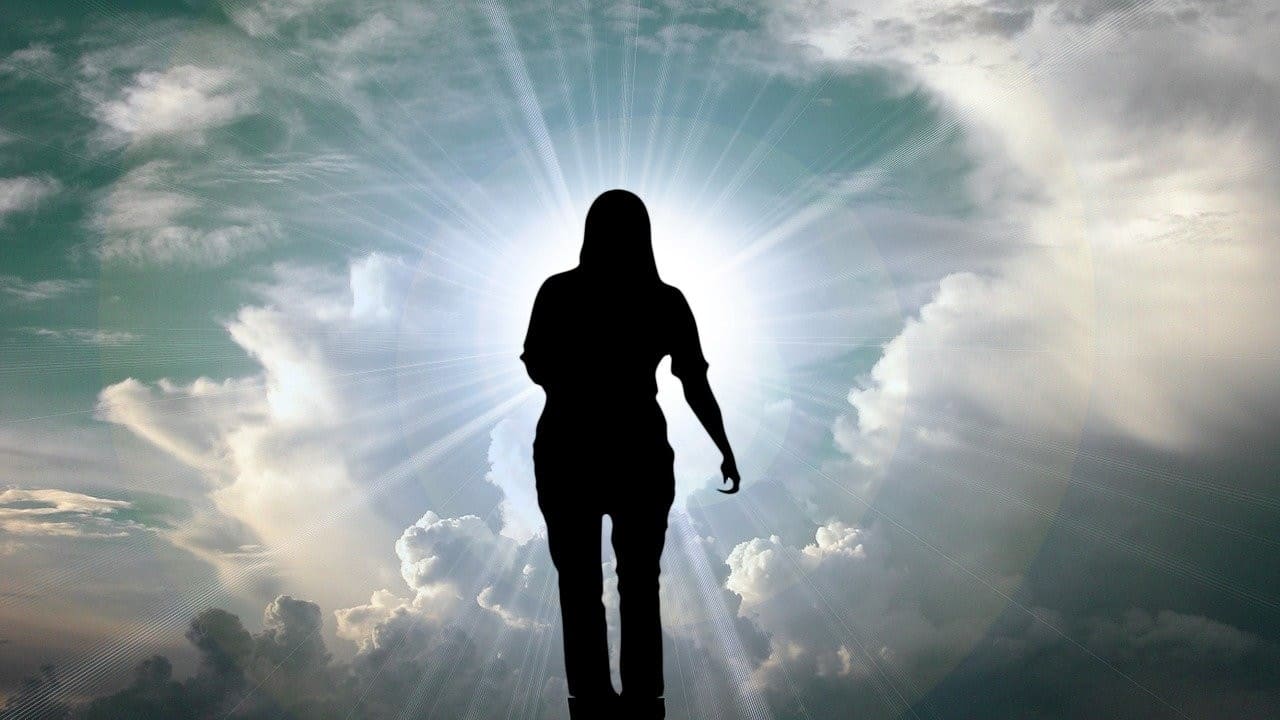 Consider, for instance, Dostoevsky’s perspective on morality. And I quote, “If God doesn’t exist, then everything is permissible.” As the ultimate anchor of morality, the perception that there is judgment in the afterlife can somehow shape if we’ll become a good person.

If we know that our actions in the current world won’t impact our afterlife, then perhaps it would be easier to commit grave sins such as killing another person. But because we believe in an afterlife, or at least we are pondering about it, we dare not cross the boundaries of what’s right or wrong.

Where does this bring us?

Ultimately, this brings us to the point that because we don’t know what happens after death, we become curious and cautious about it. By not overstepping our bounds, we ensure that if there is indeed life after death, it is likely for us to receive a favorable outcome.

This brings to light Pascal’s wager. Despite being known as a mathematician, Blaise Pascal applied a logical cost-benefit analysis on this perennial question. In his wager, he states that if there is life after death, and we’ve chosen to live a life that believes in God, then we will gain eternal life. But if there’s no life at all, we would have lost a bare minimum by compromising on our current life.

With that, he uses an analogy that follows this train of thought: if you were to bet 1 dollar to gain 1 dollar, would you do it? Betting one to gain one can be a rational choice depending on how many dollars you currently have. Of course, if you only have 1 dollar and would need that to buy food, then you are better off not betting. But if you had said a thousand dollars, it wouldn’t be considered a bad bet.

Pressing on, he uses the same logic: if you had a 50/50 chance to win by betting the only dollar you have to win a million dollars, would you do it? From a probabilistic point of view, it is logical for you to bet given that the potential gain certainly outweighs the cost.

Applying that to the case of life after death, we certainly know that you only have one life. But would you bet that in order to gain an eternity? Of course, the logical answer is yes.

At least from this reasonable standpoint, believing in life after death pays dividends beyond one’s imagination. By playing it smart, we might actually hit the jackpot and gain eternal life given that we’ve taken such into consideration in our current life.

With that, these points won’t certainly answer the question. After all, what can a single article give about such transcendental inquiry?

But by understanding the meaning and value of the question itself, you’ll be able to make your own stand. Whether you will remain pessimistic about life after death or consider such as real, it depends on how you think such will impact your desired outcome.

Thus, this article won’t really be able to answer the question for you. Instead, what this article seeks to contribute is to challenge you to make your own stance regarding the issue. Regardless of your choice, the most important thing is that it is yours. After all, making your own choice is a clear reminder of your individuality and existence

3 thoughts on “Afterlife: What Happens after Death?”