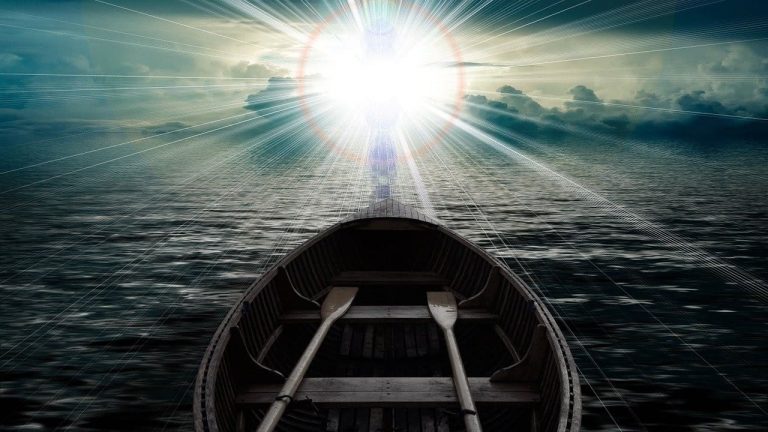 Settling this old question is truly a gargantuan task. With thinkers and philosophers unable to give a definite answer, the only logical standpoint is for you to make your own choice. Because ultimately, we’re left to our own decisions; examining and pondering on the existent belief and choices can definitely help us answer this question, at least for ourselves.

As such, in this article, we’ll be presenting 3 afterlife beliefs from different religions. By gaining a quick insight into the different perspectives, such knowledge might help you make the best choice possible. Thus, without further ado, here are the top 3 afterlife beliefs!

Centered on the concept of resurrection, Christianity believes in the promise of Christ. By bearing our own cross and accepting Christ as our Lord and Savior, we are inviting ourselves to this idea that we’re headed to His kingdom in the afterlife.

As such, we have to live our lives in accordance with the principles of Christianity. Just like the Beatitudes and the 10 commandments, abiding by the laws that are set by God himself can help us reach heaven.

Inversely, if we sway away from His teachings, we are bound to go to hell. Commonly pictured out as an inferno, this place of rebirth is depicted as endless suffering. Because we chose to not follow Christ, we are bound to be away from his grace, leaving us in eternal damnation.

As such, this religion assumes that the most crucial choice of whether or not we’ll accept him lies with us. Because even if God were to invite us in his arms, he would still respect our own choices and decisions in life as we are perceived to be created with free will. Thus, whether or not we accept God is the first step in achieving the life after death.

But more importantly, Christianity generally assumes that only God will decide who goes to heaven or hell. Because He is perceived to be the omnipotent creator of the universe, we as humans can never tell and decide for someone who is higher than us.

With that, there have been numerous denominations in Christianity. With conflicting perspectives on whether good actions can save us or it is faith alone, these factions believe in different ways to reach heaven and avoid hell. 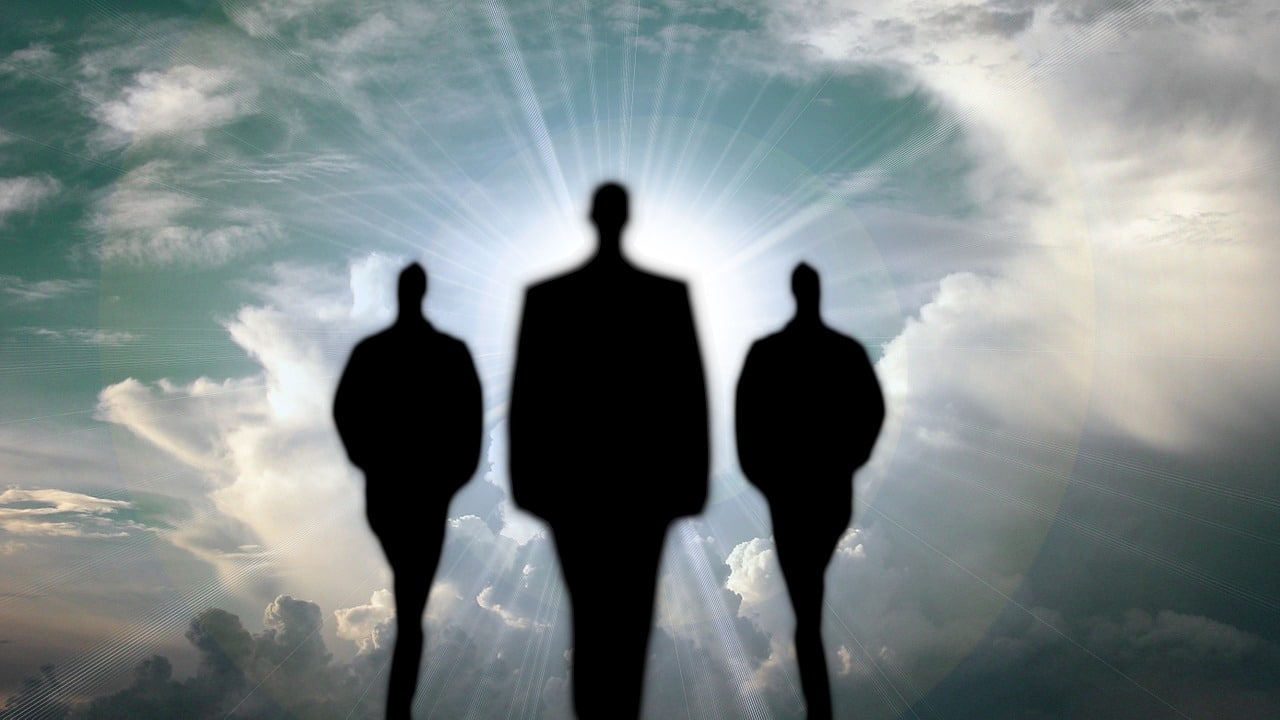 Following the teachings of Buddha, Buddhists generally believe in the idea that our current actions will affect the way that we will be reborn. Unlike Christianity, Buddhism believes that the mind and body don’t cease to exist after death.

Instead, they believe that how we live right now will greatly determine if we will live a prosperous life in our next one. And so, if you have lived your life generously by constantly giving to others and coming to their aid, Buddhists believe that your next life will be abundant as well.

Inversely, living a kind of life that’s centered on greed, hate, and destruction of others will only lead you towards a downward spiral in your next life. Thus, you will most likely live under the worst conditions, signifying that if you are in an unfavorable state of birth, you have most likely lived the previous life in the same way.

Similar to Buddhism, Hinduists believe that we are reincarnated. Instead of believing in a Christian-like concept of the afterlife, Hinduists focus on the concept of Karma.

Commonly misunderstood, the concept of Karma isn’t only about bad Karma. When we do good things for others, this creates good karma for us. As such, we are essentially giving out positive energy to the universe, which will then rebound to us in positive ways as well.

Similarly, giving out negative energies to the world means that we will reap what we sow. By planting beans of hatred and conflict, our reincarnated lives will become miserable, to say the least.

The Difference: Reincarnation vs. Resurrection

Whether or not we will be able to keep our consciousness in the life after death is still something that’s debatable from a Christian perspective. Although generally, they agree that we will all become brothers and sisters in heaven, this perception is still debated, especially when other denominations believe that we’ll retain our consciousness.

However, for Hinduism and Buddhism, they believe that nothing ceases to exist. As such, our mind still thrives on to the next life, carrying with it all the positive and negative things that we’ve done. Although they may have varying conditions for rebirth, they do share this strong similarity using different words in their religion.

…
Given these 3 different life after death beliefs, which one would you choose? Regardless of your choice, what’s important is that you make your own stand in this matter. As they say, a genuine atheist is better than a blind theist.

By deciding for your own self, you won’t become a helpless slave to the perspectives of these religions. Instead, you will be able to make your own authentic choice, which will play a crucial role in how you live your life right now.

With that, these concepts of life after death should not be viewed as disconnected from the present life. With all three religions agreeing that it has an effect in one way or another, keeping such in mind will help you find your own reason for living.

2 thoughts on “Life after Death: 3 Afterlife Beliefs from different Religions”