How to Find your Moon Sign and What does it Mean?

Home » Blog » How to Find your Moon Sign and What does it Mean?

More often than not, the zodiac sign that we are familiar with is our Sun sign. Representing our dominant personality, the sun sign tells us who we are and what we show to other people. Like the sun, it illuminates our nature as we grow based on our sun sign.

And while the sun sign is usually the signifier of our identity, in reality, it is not all that there is. After all, the sun sign only represents the traits that we express and not the ones that we repress.

As the sign that represents the repressed or hidden traits within us, the moon sign tells us who we secretly are. Thus, in this article, we’ll briefly discuss all that there is to know about the moon and the moon sign! 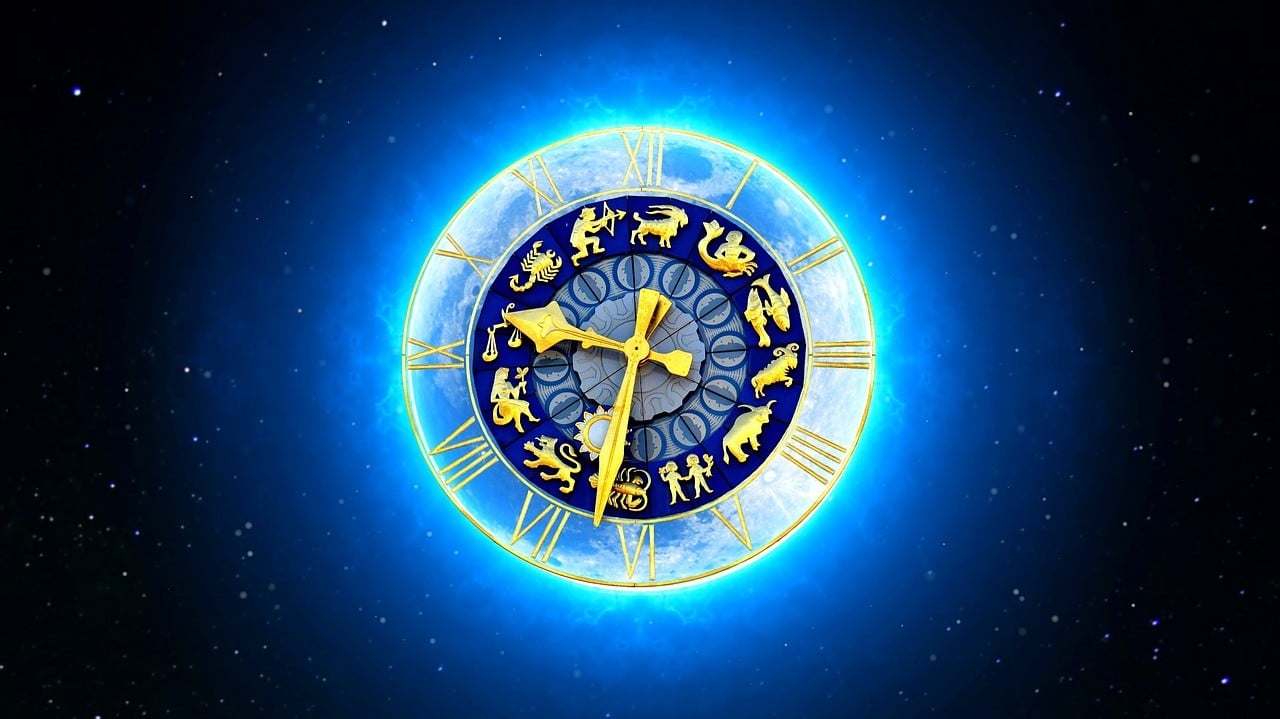 The Moon and its Value in Astrology

The value of the moon in astrology is often associated with mysticism and the unknown. Representing energies that far transcends human understanding, the great illuminator of the night is commonly regarded for its spiritual connection to us.

As such, if we look at ancient spiritual beliefs, it wouldn’t be unusual to read about how people have placed high regard for this celestial body. Associating the moon with the gods or the land of the dead, ancient cultures believed in its power.

Similarly, this planet is also regarded as a major driving force in astrology. Given how astrology seeks to determine our fate using the placements and movements of celestial bodies, the moon definitely plays a major role in knowing where we are headed to.

Known to shift every 2-3 days, the moon represents our changing moods and feelings. As such, it often relates to the subtleness of our human experience. By seeing life from a perspective that’s not limited to logic and reason alone, the moon seems to reflect who we are deep within.

Furthermore, as an astrological planet, the moon is strongly linked with Cancer. Commonly known as a water sign, Cancer’s strong points lie in one’s emotions and intuitions. Thus, this association makes the moon even more mystical.

The previous section presents the moon and its perceived value in astrology. As such, it gives you a general idea about what the moon is and what values it represents. With that, you’ll gain an overall perspective on what your moon sign is.

Moving forward, determining your moon sign is never an easy task. Unlike sun signs which are determined simply by one’s date of birth and the corresponding month with it, the moon sign is more intricate since it requires the hour and minute of your birth date.

As we’ve stated in the previous section, the Moon shifts every 2-3 days. In astrology, this movement is, perhaps, the fastest. Thus, determining one’s moon sign requires precise calculations.

But how are these calculations done? With the complex nature of how such is calculated, it is often best to simply look things up online. Using the help of a moon sign calculator, you’ll gain quick access to your moon sign. As such, you simply have to indicate your date of birth together with the specific time and hour of the day.

Finding out your moon sign is as easy as a google search. However, understanding its value is the real game-changer for you. By knowing your moon sign, you’ll be able to make sense of some inner conflicts that are going on in your life right now.

Take, for instance,, the case of someone with a Taurus sun sign yet a Gemini moon sign. On the onset, a Taurus sun sign means that one is generally stubborn, fixed, and earthly. Logical and self-satisfying in their approach, the Taurus is known to be someone who resonates strongly with the energies of the world. Being an earth sign, they represent immovability and fixedness.

However, a Gemini moon sign means that they can also be quite indecisive and shifting. Like a true Gemini, nothing is fixed and final for them. As a lover, the Gemini can love you today and forget you tomorrow. Inversely as well, they favor their emotions, intuitions, and feelings, indicating a strong clash between the perceived values of the Taurus.

With that, paying attention to how the moon sign represents your hidden personality is the key to making use of it. Instead of being trapped in your own perspective of how things should be (given your sun sign), knowing that the moon sign is also present can illuminate the inconsistencies in your life.

Instead of these subtleties influencing the way you think, you take control of yourself, knowing that these tendencies might be operating in the background. Thus, when you observe that you are deviating too much from your sun sign, you’ll be able to employ ways to correct them.

…
By knowing your moon sign, it becomes easier for you to be familiar with your subconscious tendencies. As such, you can actively prevent those instances where you seem to act out of your usual character.

Furthermore, you are also able to explore the deeper parts of yourself. Instead of resenting unusual actions, you are now able to make sense of them in ways you didn’t originally imagine. With such knowledge, you are able to turn that into an opportunity for growth and improvement.

With that, we hope to have contributed to your search for deeper self-understanding. As you dig deeper into astrology itself, you’ll become familiar with even more terms such as rising sun signs and lunar nodes. Good luck on your journey! 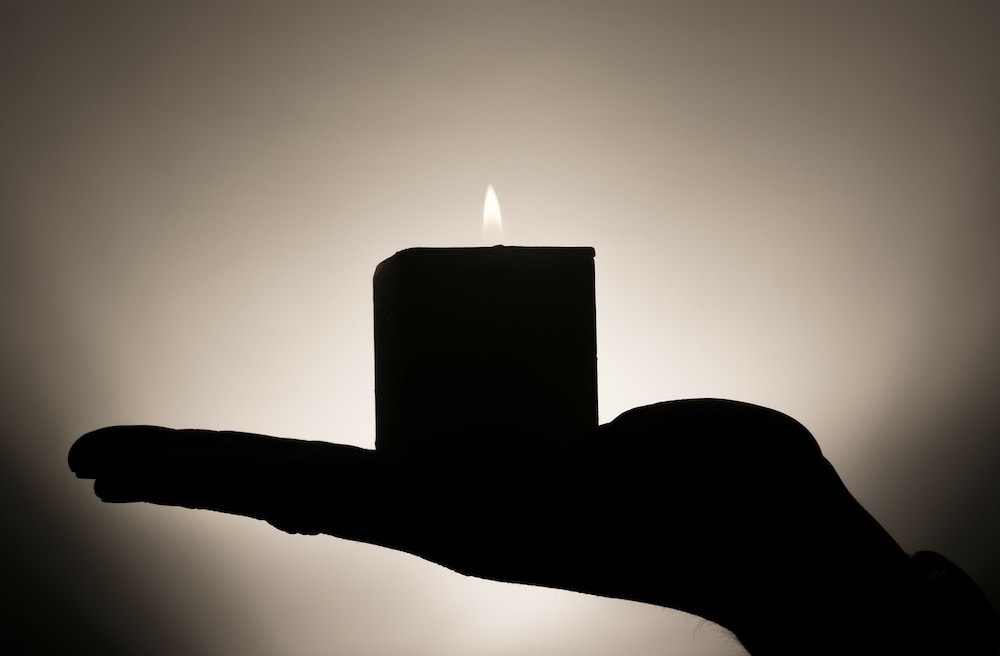 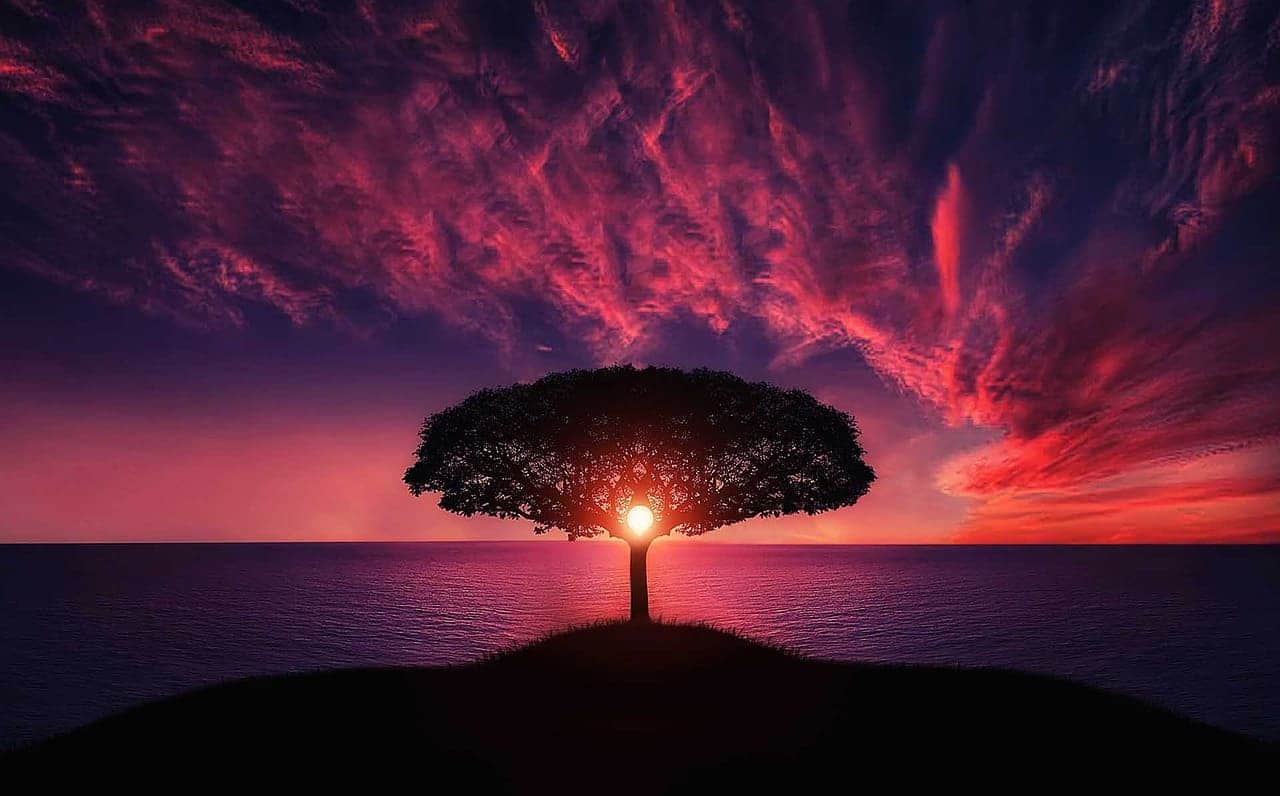 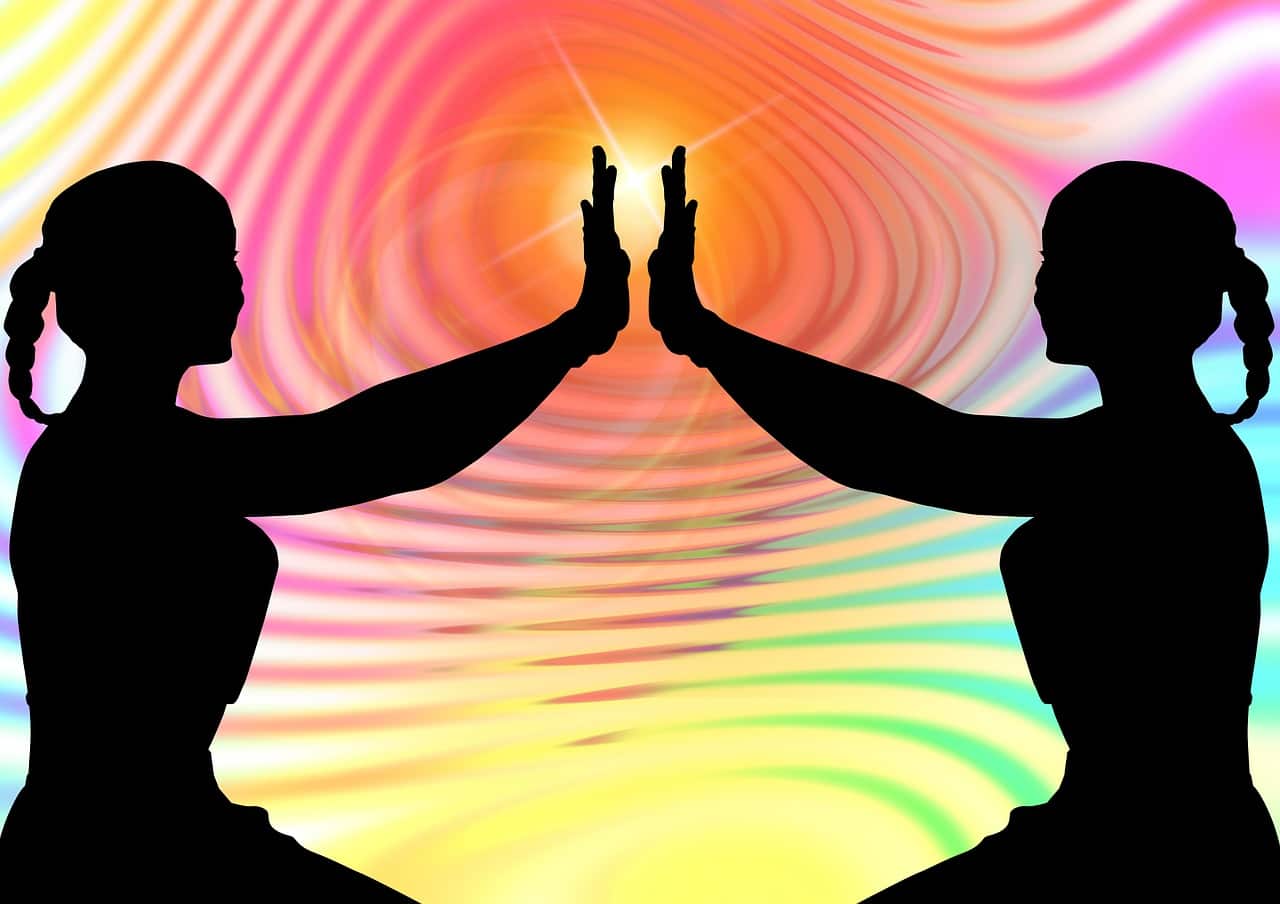 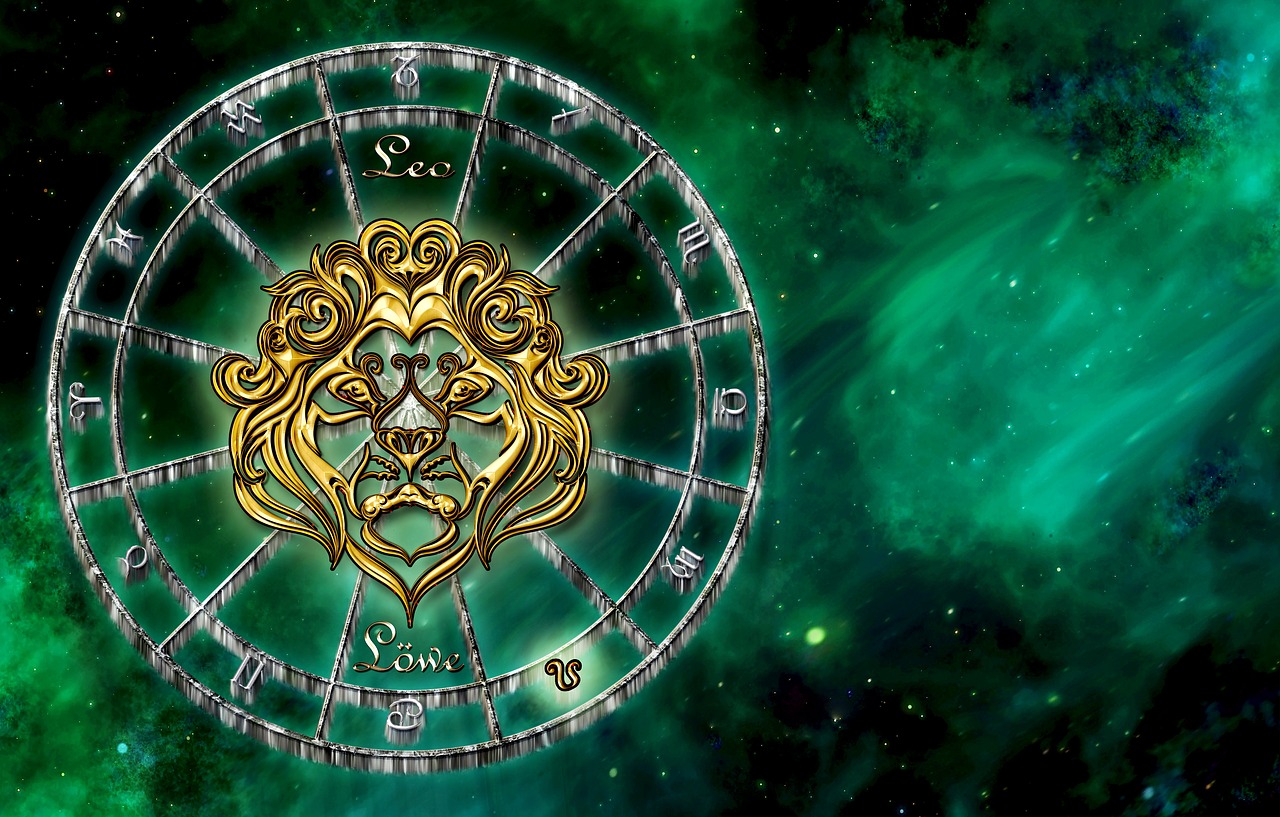 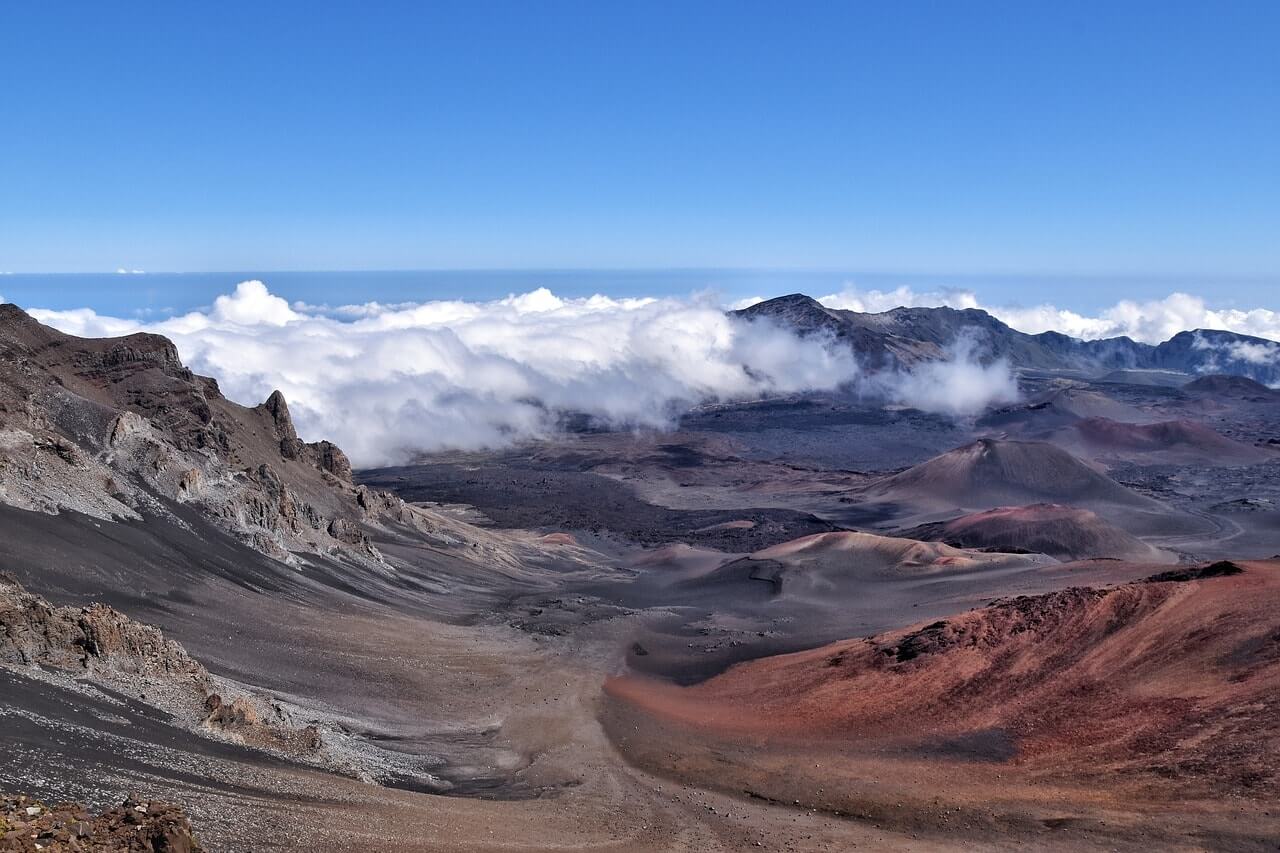