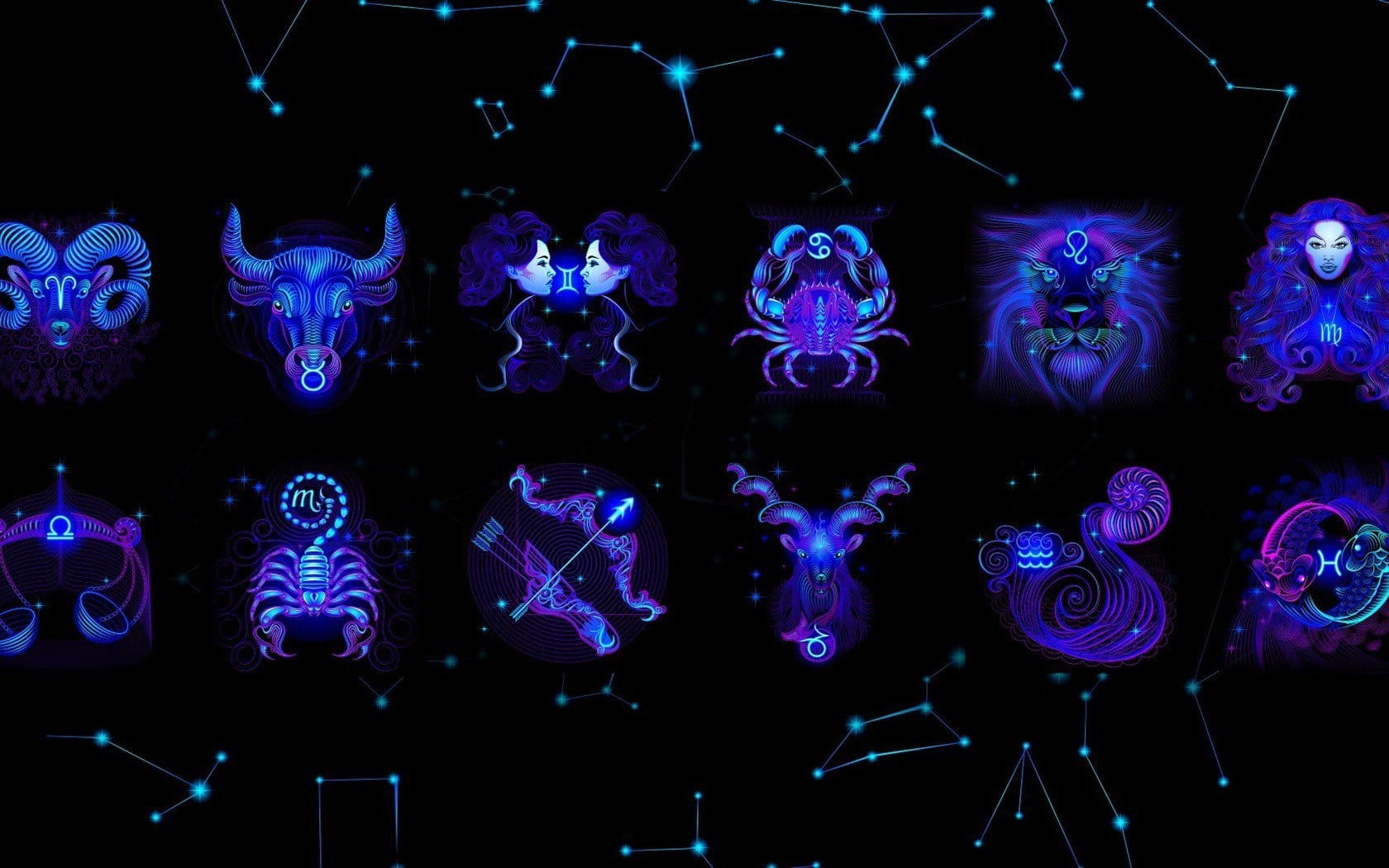 Home » Blog » Advanced Astrology Chart: Everything You Need To Know

So you’re done with generic, newspaper-style horoscopes, and you’re ready to take a deep dive into learning about your advanced astrology chart (or also commonly known as your birth chart or natal chart). Well, you’ve certainly come to the right place! Make sure you read to the end for a special surprise 😉

In this detailed guide, you’re going to uncover everything you need to know about your advanced astrology chart, and exactly how powerful it can truly be!

First and foremost, we’re going to have to debunk a few myths about these deeply personalized astrological charts. Ready? Let’s dive in!

Astrology always seems to be wrapped up in “magic” or the notion of psychic abilities, but the irony is that this is all a myth!

See, Astrology is not shrouded in mystery and magic – it’s a science. It’s the study of a natural process, a process set in the stars that is as certain as the air we breathe.

Astrology is the science of how the planets (including the sun and moon) interact together, and how their interactions influence everybody and everything on earth.

It’s a powerful and predictive tool that focuses on the interaction between energy and matter.

Advanced astrology charts are often mistaken to determine and seal your fate – which is completely false!

See, a personalized astrology chart doesn’t seal your fate. Rather, it highlights your experiences in life both internally and externally.

It does reveal a great deal about your fate, but most of that fate will never be physically experienced, but experienced internally.

So in terms of individuation, astrology can help you to understand what aspects of your ‘Self’ to pay attention to, so that you more clarity as you work towards wholeness.

Some of the myths that cause the confusion about astrology and fate is its alignment with the tarot and psychics. The tarot does not influence astrology. Instead, it’s just another divination tool to help us understand the messages hidden within the tarot card meanings that we can also discern from the planets above us.

Psychics, who are often interested in personal development, and attaining wisdom about life, are naturally drawn toward astrology for this reason.

Essentially, an advanced astrology chart cannot be influenced by other divination tools. But it can help us understand its influence on everything else!

We can use an advanced astrology chart as a tour guide to show us around the world we live in, which includes our psyche, mind, and energy as well as everything else in the world.

The heavens are a cosmic mirror of what we experience down here on earth.

The Twelve Horoscopes (Or Zodiac Signs) In An Advanced Astrology Chart 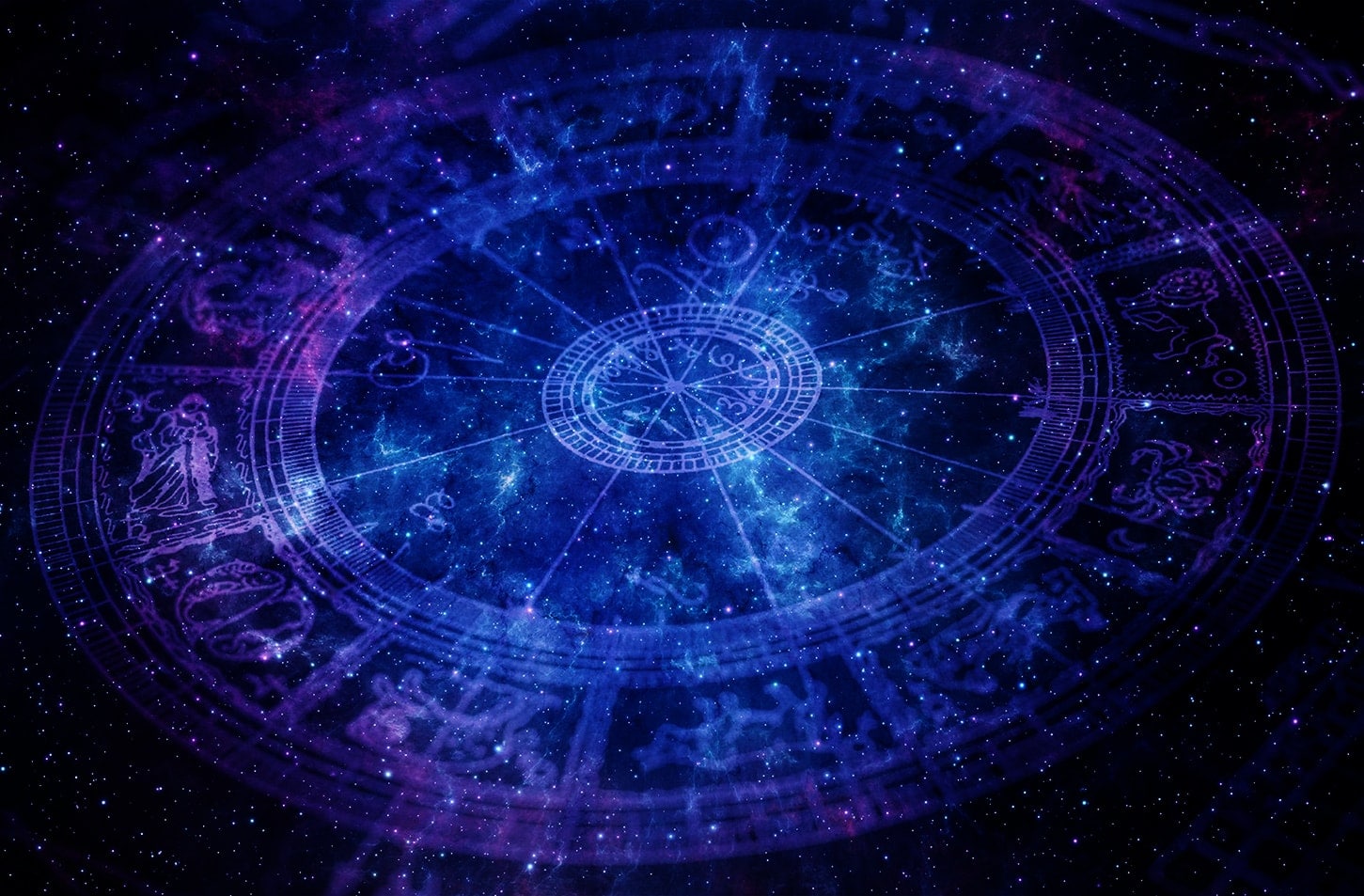 As far back as ancient Babylon, Astrologers divided the heavens into the 12 sections of different qualities (or archetypes) that had been noted. Those are the twelve signs of the zodiac.

A horoscope reflects a single, unique moment in time. It’s important to realise that because the planets are constantly orbiting around the sun, new astrological configurations and influences are always being created.

In other words, a birth chart is as unique as your fingerprint!

An astrology chart drawn for your exact time, day, year and location of your birth is a horoscope and is completely unique to you (which is why general horoscopes are always so vague).

In order for someone to have the same exact birth chart as you, they would have to be born the exact hour, minute, and place as you – an extremely rare occurrence (unless you have a twin!).

How To Read An Advanced Astrology Chart? 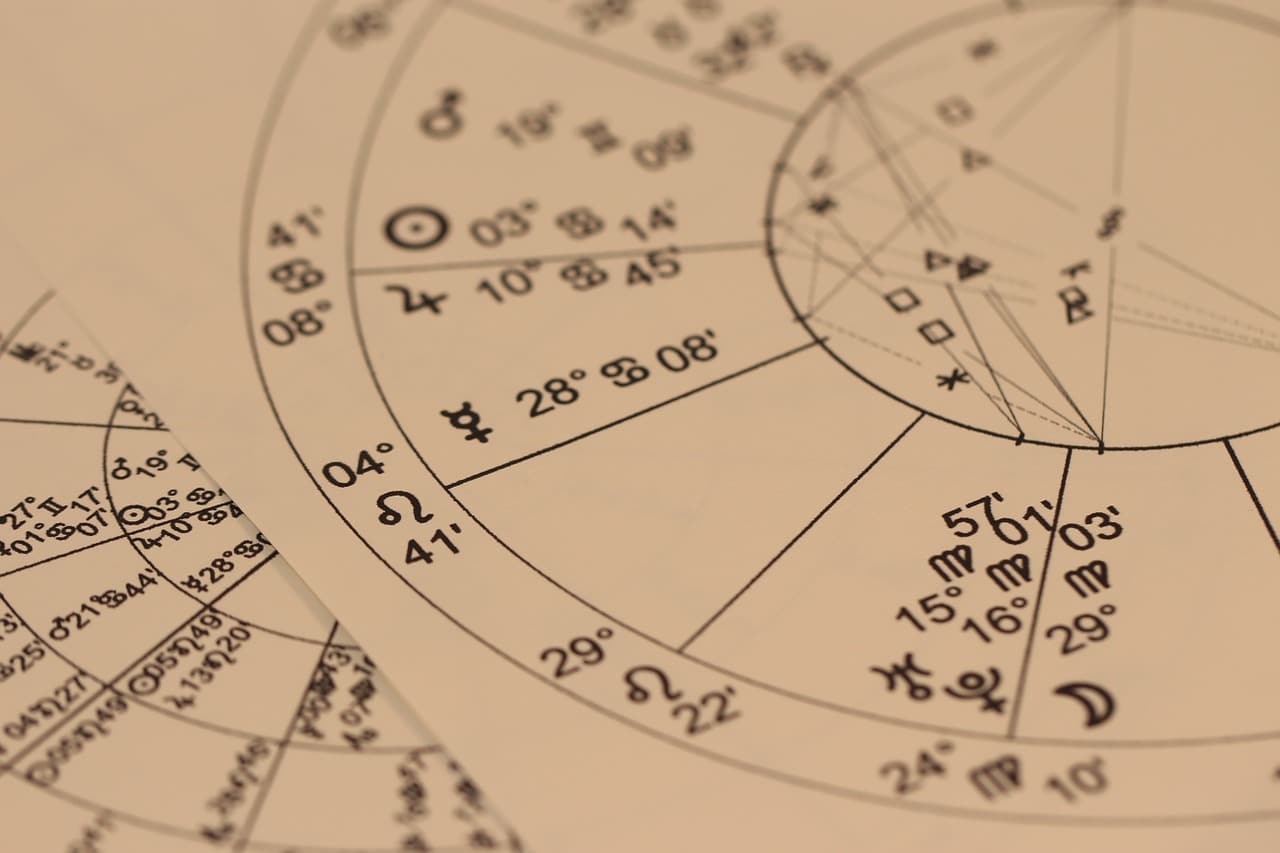 As we’ve just learned, advanced astrology charts are a powerful tool for understanding human behavior, and for discerning our strengths and weaknesses.

It reveals what sort of energies and activities are empowering to us, and this knowledge provides us with more leverage to direct our own destinies.

Through thousands of years of astrological observation, two things have been noted:

1. Each planet represents an aspect of our life, or part of our being, or a component of life (i.e. how we relate, our emotions as seen in your moon sign, communication style, relationship style).

2. The position of each planet in the heavens indicates how the planet’s component is manifested.

As a result of this discovery, an advanced astrology chart takes four elements into account:

From Earth, we view (concerning astrology) the planets, sun, and moon as they appear to orbit around us along an apparent path near the ecliptic.

As they orbit, they travel through the twelve zodiac signs.

Most people are already familiar with their Sun Signs (or zodiac signs, or horoscope signs), which is determined based on the position of the Sun, and which sign it falls under during your date of birth.

The procession starts with Aries who kicks things of in March (around the 21st/22nd) through to 21st/22nd April.

The moon travels through the zodiac in one month – which is where our word “month” comes from (it comes from the word “moon.” And our concept of time originated because of the solar and lunar cycles around the zodiac, which is very profound indeed!

Because the view of the path along the ecliptic from earth appears flat, drawings (charts) are used to represent the heavens. It’s often drawn in a circle that’s segmented into twelve portions, representing each astrological sign. Each of the planets fall into one of the astrology houses, and they also fall into each of the twelve zodiac signs.

Aspects are angles, or degrees of separation between a planet and a point, or the planets. To find the aspects, Astrologers divide the planetary map into a 360-degree circle, and arrange the planets on the map, according to their location at the time and date that the map represents.

There are two main aspects that astrologers focus on; major aspects and minor aspects.

The minor astrology aspects are any other degree of separation.

The aspects are what bring the astrological charts to life because planets who are in aspect reflect an exciting and dynamic relationship that can significantly influence the life and psyche of a person.

Advanced astrology charts use aspects to reveal where the action is. Without aspects, there is no story – just a two-dimensional version of some influences that might occur.

Astrology aspects are what help planets express their energies in full, allowing Astrologers to make astute and accurate interpretations of planetary influences.

Astrologers create natal charts that include everything we’ve just talked about – Aspects, Astrological Signs, Planetary Influences, Houses, and other elements.

All of this wisdom is carefully organized, forming a map of the heavens above. This chart is called a natal chart, or more commonly known as a birth chart.

Your birth chart is the most valuable tool you can have your life really is written in the stars, and the most powerful way to begin your journey into advanced astrology chart! 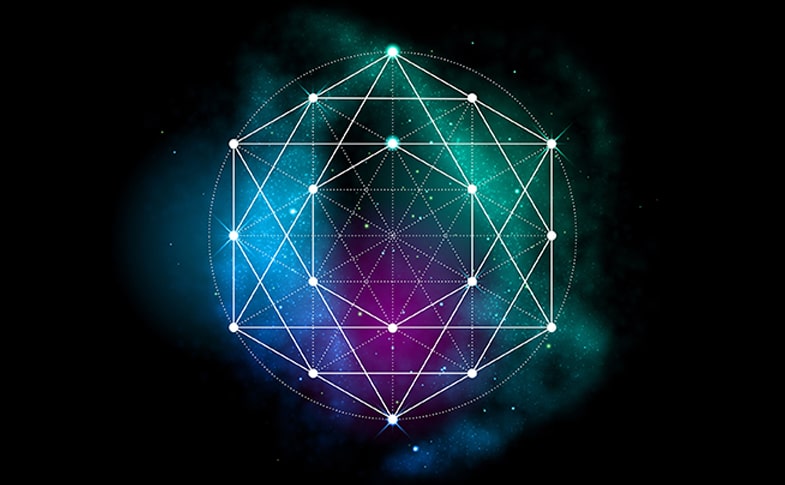 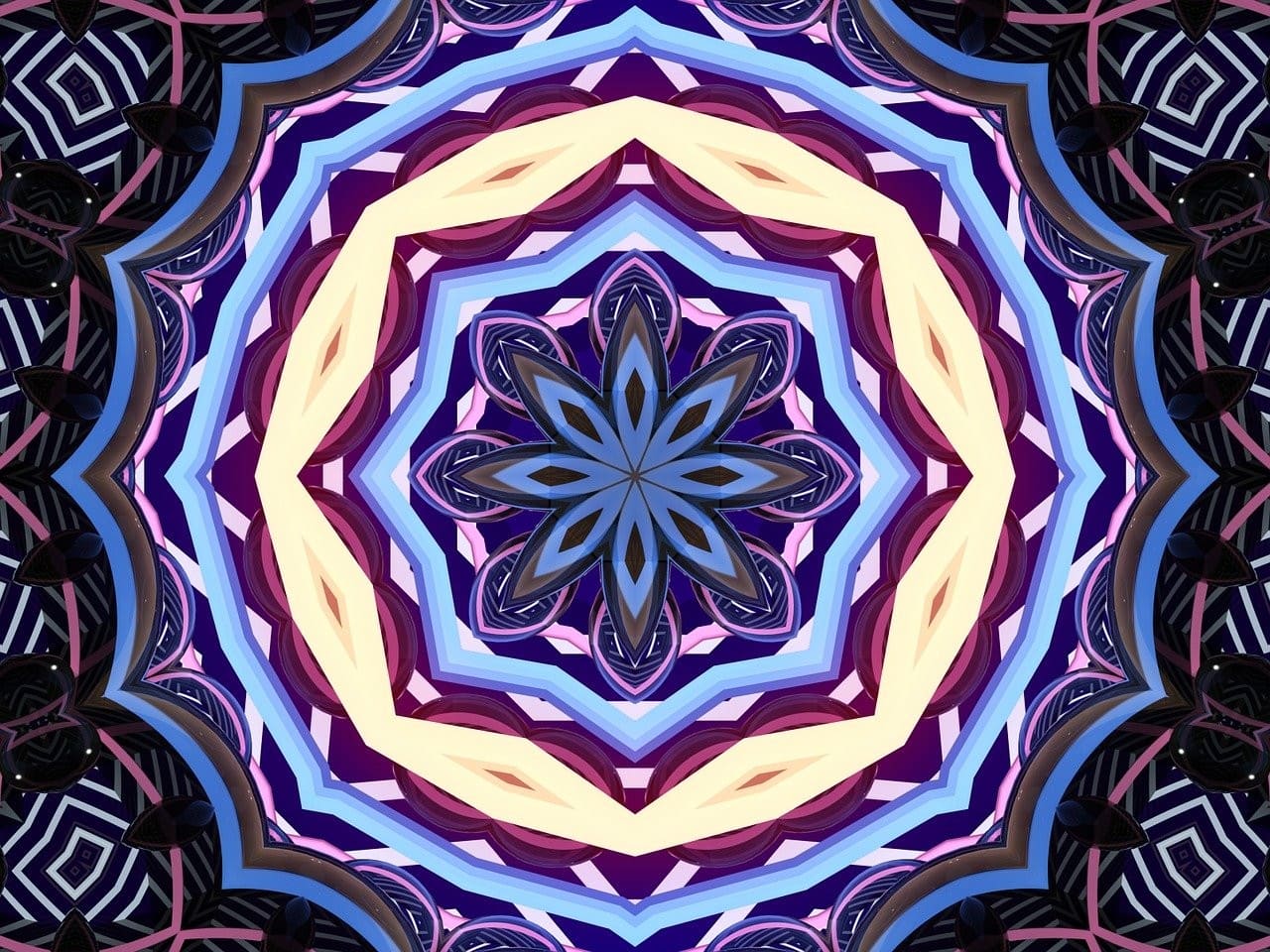 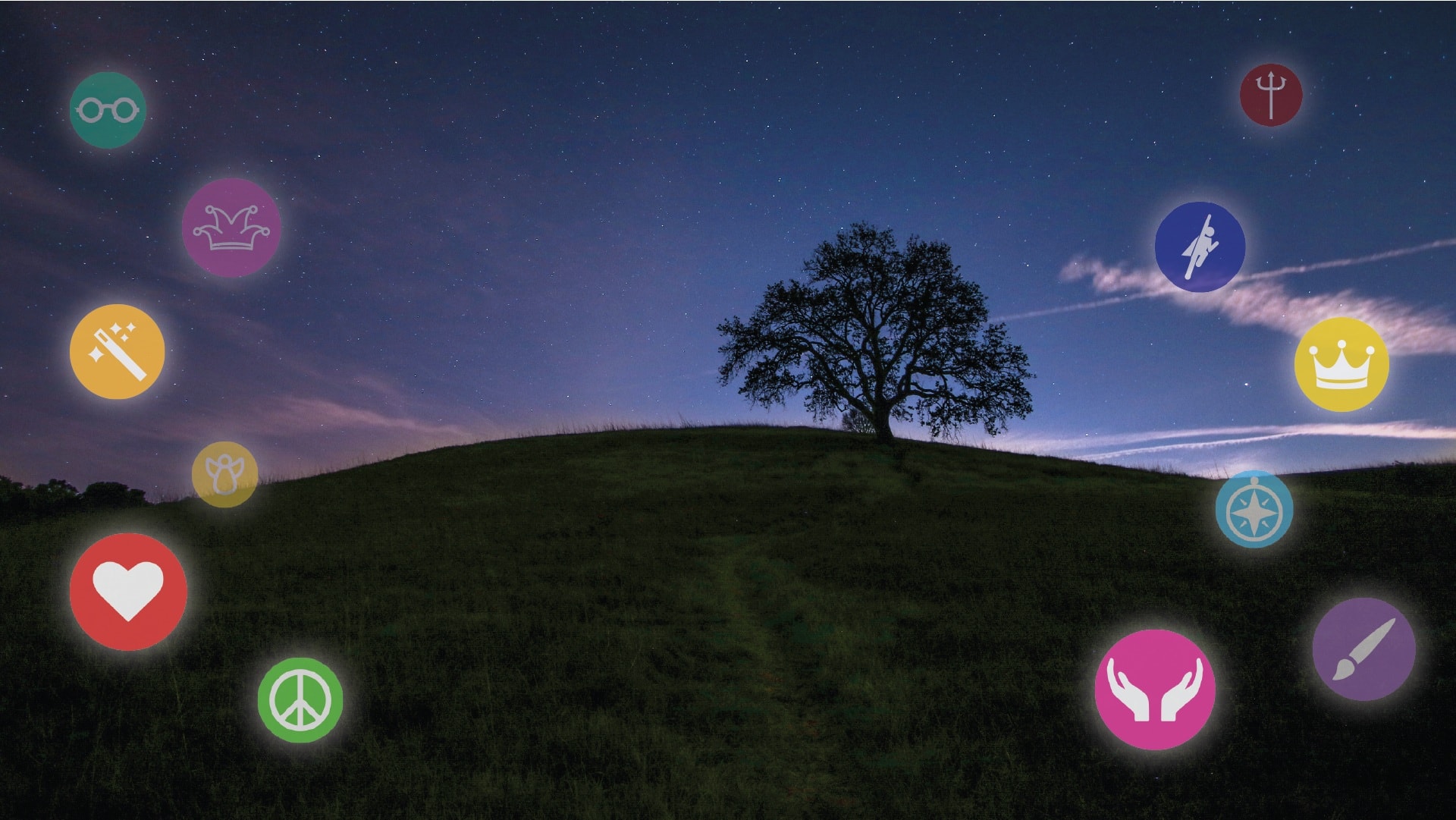 4 Unique Ways To Work With Your Archetype 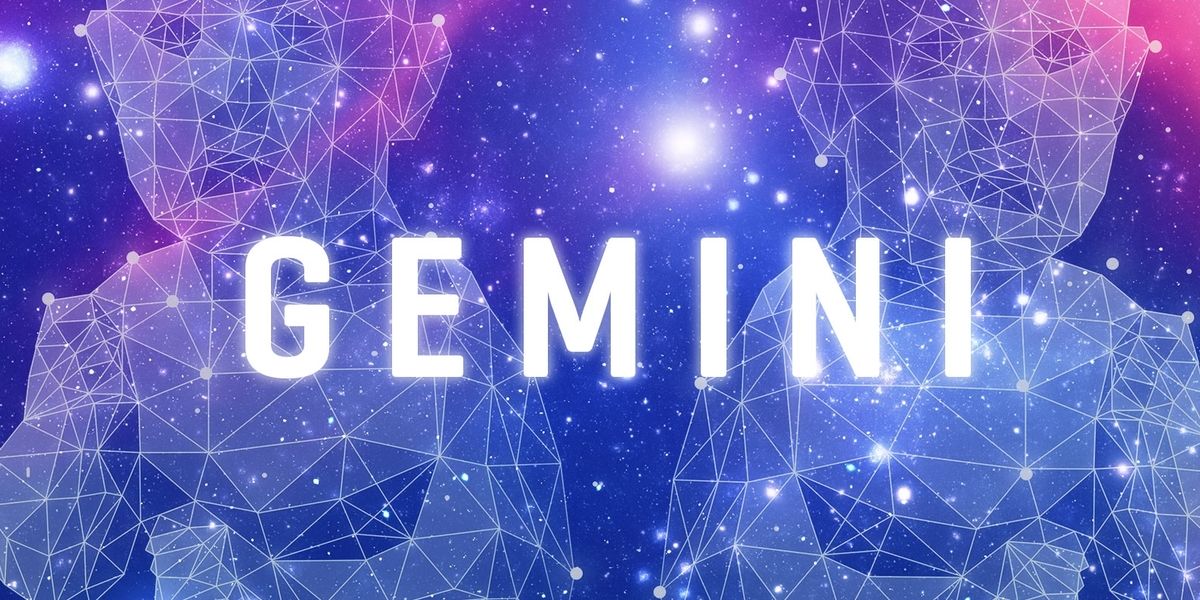 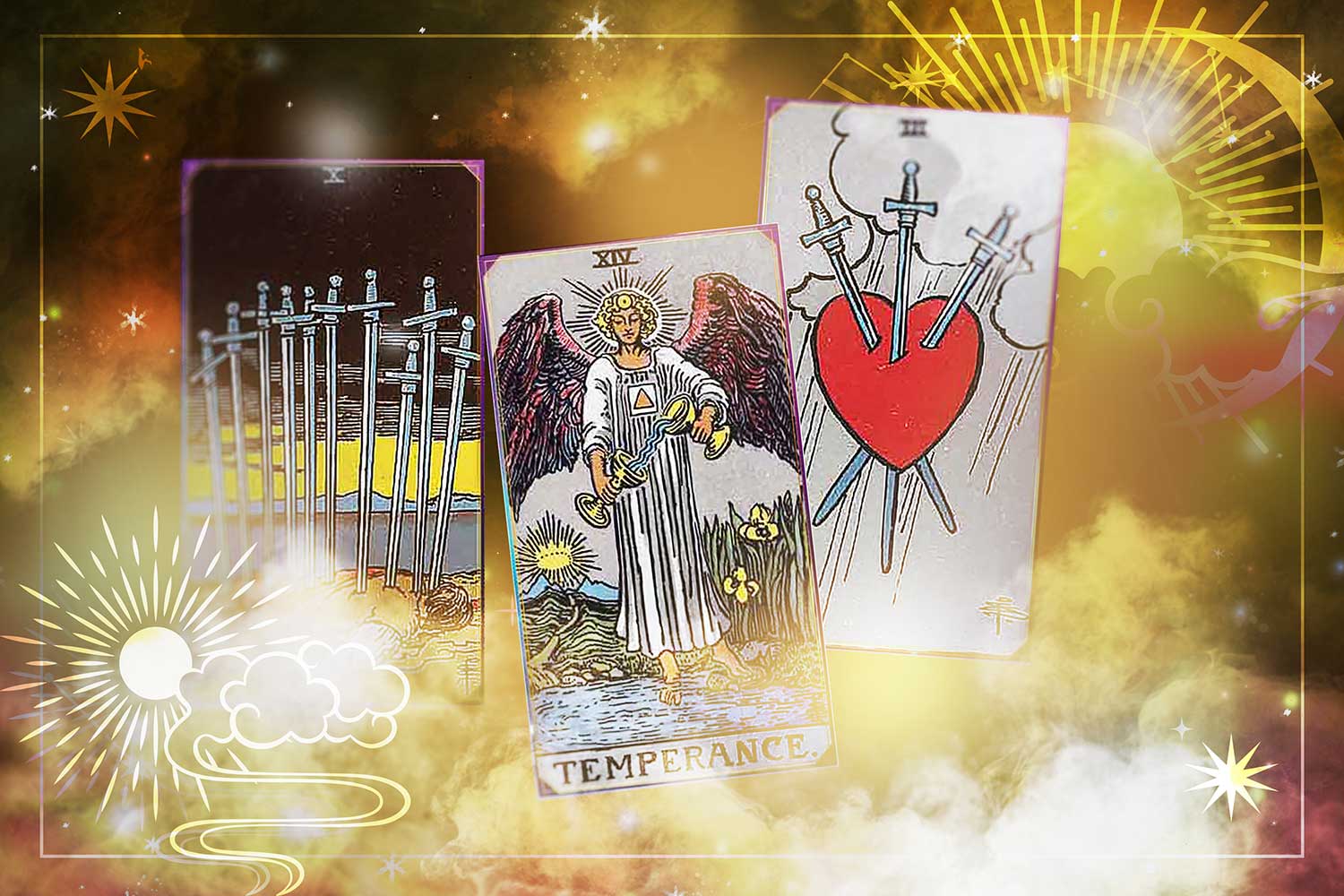