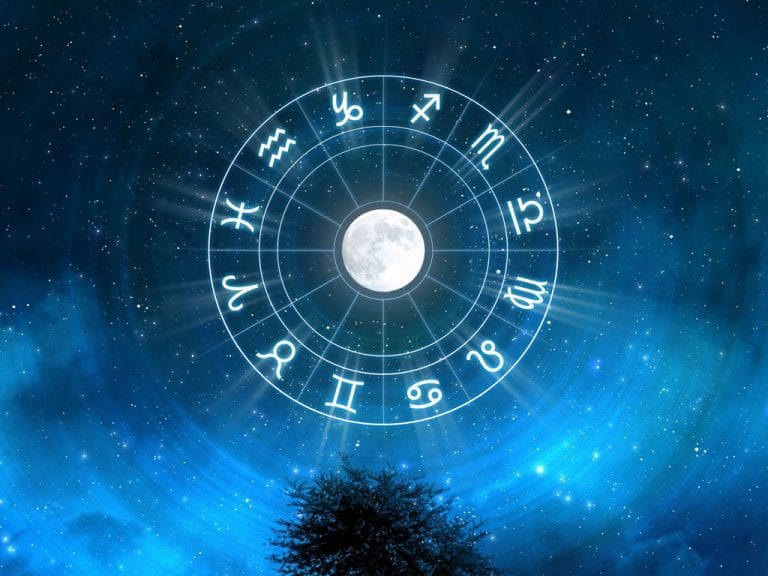 When you think of Astrology, you most likely think of horoscopes or whatever Zodiac sign you may be. Like most cultural and spiritual infusions, Western Culture has popularized and mainstreamed Astrology but is missing so much of its meaning and intent. Most of us have no idea where Astrology began that it’s used for anything different than deciding who we should date.

There’s actually a lot more to your advanced astrology chart than just your sun sign. Ready?

Here are 4 facts about Astrology that you should probably know:

Most likely, you are aware of and only identify with your Sun Sign. It’s determined by the location of the sun at the time of your birth. Generally, we learn our sun sign and that’s it. We stop there and just read tired horoscopes for the rest of our lives.

Did you know you have a moon sign too? Your moon sign has just as much of an effect on your personality as your sun sign, but we never talk about. In fact, the position of each of the planets at your birth, just like the Sun, can affect who you are.

This one had us floored too. Your sun sign can actually affect what you look like. Astrologers have determined that certain signs have an influence on body shape and size. For example, if you’re a Scorpio you most likely have super intense eyes. Sagittarius? Astrology says you most likely have long, lean legs. If you’re a Pisces, chances are you have really nice looking feet. You can truly thank the stars for those looks.

3. WTF is Mercury in Retrograde?

Ask a mainstream astrology buff, and they’ll tell you Mercury in Retrograde just means that for a few weeks everything is going to suck. Deal deal with it, or never leave your house.

Ask a real Astrologer, and they’ll tell you that it’s mostly a misunderstanding. 3-4 times a year, the shorter orbit of the planet Mercury causes it to speed by us in a whirling swish of cosmic confusion. However, the planet Mercury is not spinning in reverse; it’s just doing it’s thing being closer to the sun. Still, the cosmic flyby does have a “tiny” effect on us Earthlings.

Astrologers do admit that when Mercury is in Retrograde it’s best to avoid making long-term agreements or signing contracts. They say it’s a time of reflection, and finishing loose ends. Not a time for new beginnings.

You probably know that every sign has a gemstone; but did you know they’ve also each got their own color too? Not only that, wearing the color actually intensifies the most powerful traits of each sign. For example, Aries – the leader – their color is red. This is a dominate color that draws attention and excitement.

Astrology doesn’t just end with your Sun Sign (or zodiac sign). In fact, you can gain spookily accurate insights into your personality through Astrology.

It’s all hidden within your birth chart – kinda like a map of all the planet’s positions during your exact moment of birth, relative to your location of birth. It takes a large number of elements into account – things like your planets, zodiac signs, astrology houses in the astrology wheel, aspects… Really powerful stuff!

If you’d like to find out more, you can request a free natal chart here!