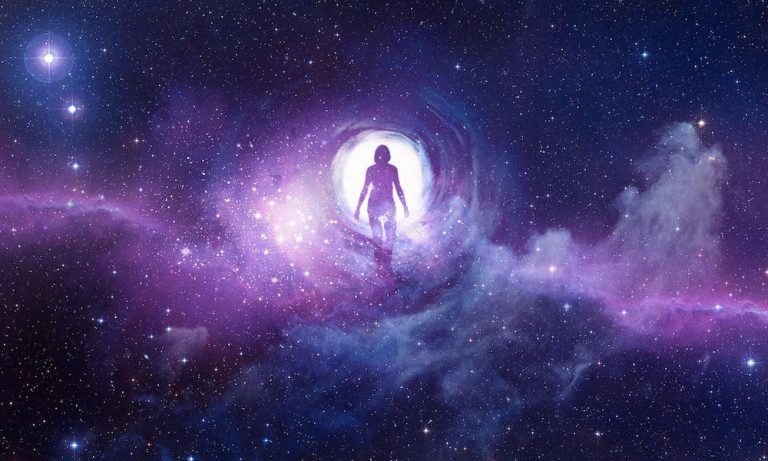 The movie “Ghost” began the popular question of mediums and whether they could connect to the dead. Many believed the ability to deduct facts based on body language created the breakthroughs and illusion that someone speaking with the dead. However, beyond the known and seen world, mediums connect with astral spirits that have passed to the other side. The gift which mediums have offers a new dimension that connects us beyond the physical world.

Mediums tune into a certain plateau or vibratory field of spirit. This is a realm, or dimension, that they access. The guiding principle is from the fact that we are not disconnected from each other.

Similar to a neural network in the internal brain, we are also connected to each other through various dimensions and planes of existence, some which are physical and others which are etheric. Mediums access some of these dimensions in the astral realm, specifically to work as a channel and pass information to those in the physical realm.

Mediums have different designations, some as healers, some for closure, others to pass information on to those who are facing the death of a friend or family member.

The plateau which mediums work with is connected to those who are no longer on this planet but have a past, physical presence which anchors them back into this realm. When a medium begins a reading, they are first tuning into the individual which is asking the information. The spiritual connection from the physical being relates to those who have passed to the other side.

The vibratory field and energy which was shared among the physical beings and those who have passed encompasses the reading of the medium. Each medium works differently, specifically because of the way they tune into information as well as what information the individual needs. Most have a gift which relates to seeing, hearing, feeling, tasting or gathering information. Sensory perception of mediums is heightened, allowing them to be empathic and tuned into the vibratory fields between the astral spirits and those in the physical realm.

It is from these sensitivities that mediums can provide information and connections between the astral and physical realm.

The gift of mediums is one which can easily be recognized. Often, sceptics state that mediums are simply making psychological deductions. If a medium makes a generalized statement or is unable to follow a certain line that creates a relationship between individuals, then they may be simply reading generic information.

One should also keep in mind that unwanted spirits may arise at times. If the medium does not ask for permission or does not agree to be a channel for a spirit that comes through, then it is a sign to not become more involved with the individual. Using discernment when working with a medium is essential for the healing and closure needed between the physical and astral planes.

Mediums carry the gift of connecting to other astral fields and to understand the relationship between the physical and astral spirits. The gift they carry acts as a channel to heal those who have lost others or to close and release certain relationships based on information.

The work of mediums tunes into the astral realms and dimensions, specifically to assist and guide those in the physical realm by re-connecting them with those who are lost.

1 thought on “How Spiritual Mediums Connect to Astral Spirits”