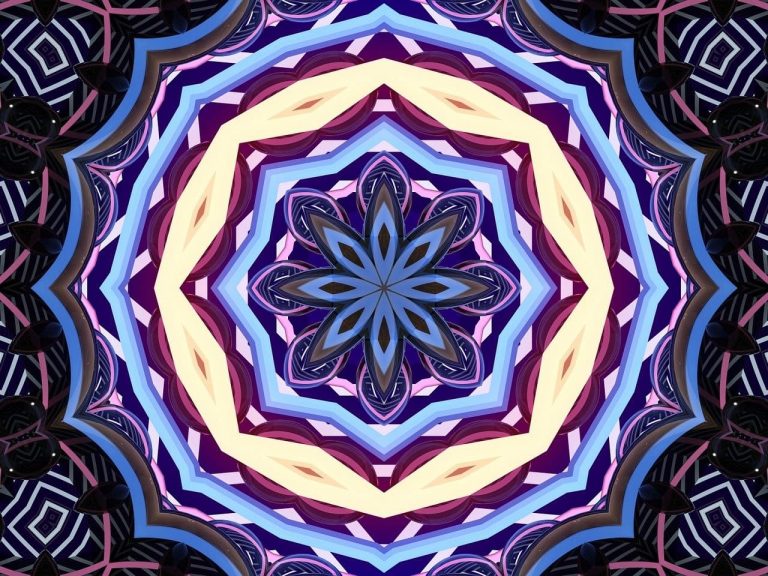 In this guide, we’ll be looking into the warning signs of blocked chakras, as well as how to unblock chakras by leveraging various spiritual healing methods and meditations for unblocking your chakras.

While the human body seems to be fully comprised of a physiological structure, one can’t deny the existence of the mind. As a metaphysical entity, the mind is perceived to exist beyond the atoms and the molecules within our biological make-up.

With the existence of the mind, the possibility of having a spirit becomes feasible. It would not be farfetched to think that with our spiritual self, we are actually able to harness cosmic energy. By doing so, we allow ourselves to be reconnected to the ultimate source of life force.

Therefore, it is important to know that this life force flows through our chakra points. As mapped out in the chakra chart, each chakra point constitutes a specific meaning and purpose, so understanding how they work is key to utilizing them (here’s what each of the chakra symbols mean).

We’ll be laying out how to unblock chakras and how to open your chakra points so that the energy of the universe will flow through you! 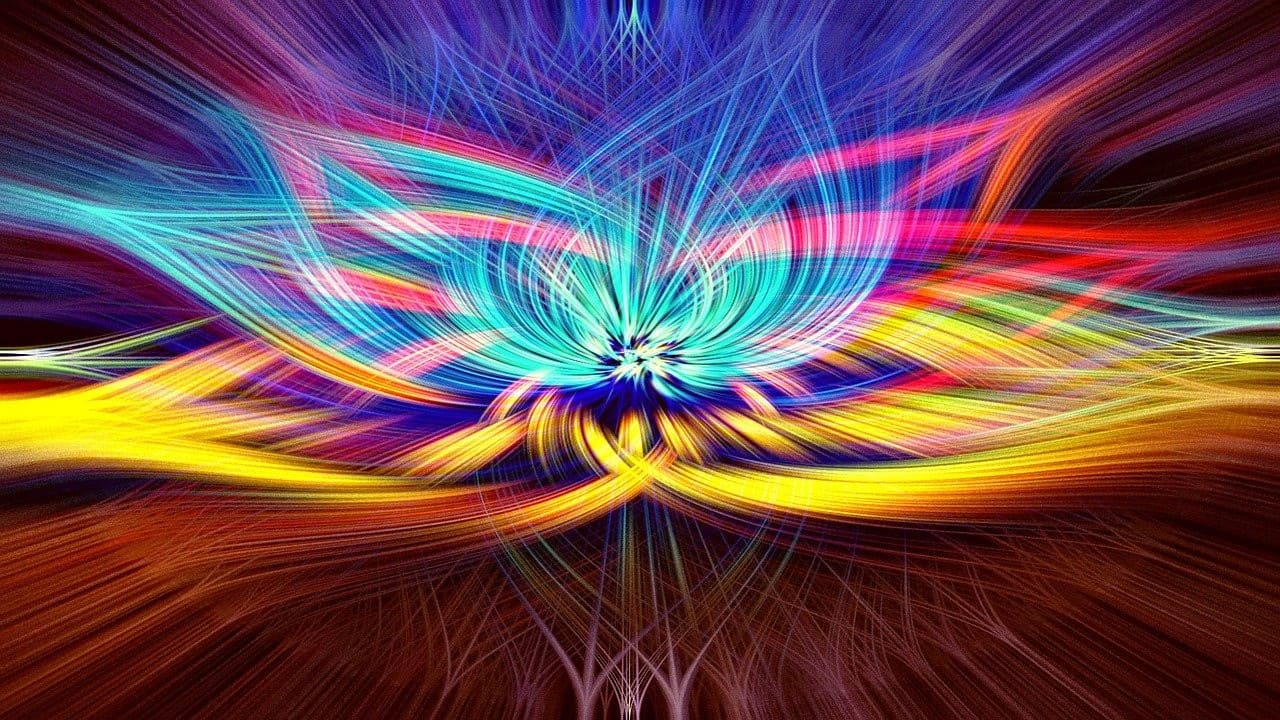 First and foremost, it is crucial to understand the difference between blocked and overused chakra points. A common beginner mistake is perceiving that these two instances are different from each other. However, in reality, they are not separable since all chakra points are interconnected.

This leads us to the perennial question: how is chakra blockage related to over-usage?

By principle, if a chakra point is blocked, the energy of the universe won’t be able to flow through it. For instance, a blocked heart chakra means that we will constantly have problems creating meaningful relationships with others.

Similarly, a blocked throat chakra causes misunderstandings; even when we have the purest intentions for people around us.

To compensate for this blockage, other chakra points will overwork themselves. In this case, a blocked heart chakra translates to an overworked throat chakra as we try our best to deliver what we can through words but will lack sincerity in it.

Similarly, a blocked throat chakra means that we might overwork our solar plexus chakra. Thinking that we can resolve things with sheer willpower alone, we’ll continue to disappoint others with our futile attempts to deliver a positive message.

In the above-given examples, the principle goes this way – a blocked chakra point will lead to other points being overused. This, in turn, causes even more strife since the function of one chakra point is being overlooked by the other.

Thus, the way to go is to learn how to unblock chakras. By doing this, you are not only allowing the cosmic energy to course through your body but also ensuring that you are preventing other chakra points from being overworked.

As the famous adage goes, prevention is better than cure; the same principle applies to learning how to unblock chakra points as well.

While practitioners of chakra meditation and balancing often seek to pinpoint the problem with specific chakra points, what they often forget is that you can’t simply single out one process over the other.

As such, unblocking one chakra point is not enough to create a sustainable approach. True, the act of unblocking your chakras will restore the proper flow of energy. However, it is also true that if you become complacent, other chakra points will slowly wither down and eventually become blocked again!

Like grease pipelines that require consistent attention, these chakra points must be treated with continuity. By constantly practicing the chakra meditation techniques, you’ll create an approach that ensures consistency.

Instead of doing one big chakra meditation, these small steps that you integrate with your daily activities will lead to the perfection of such. 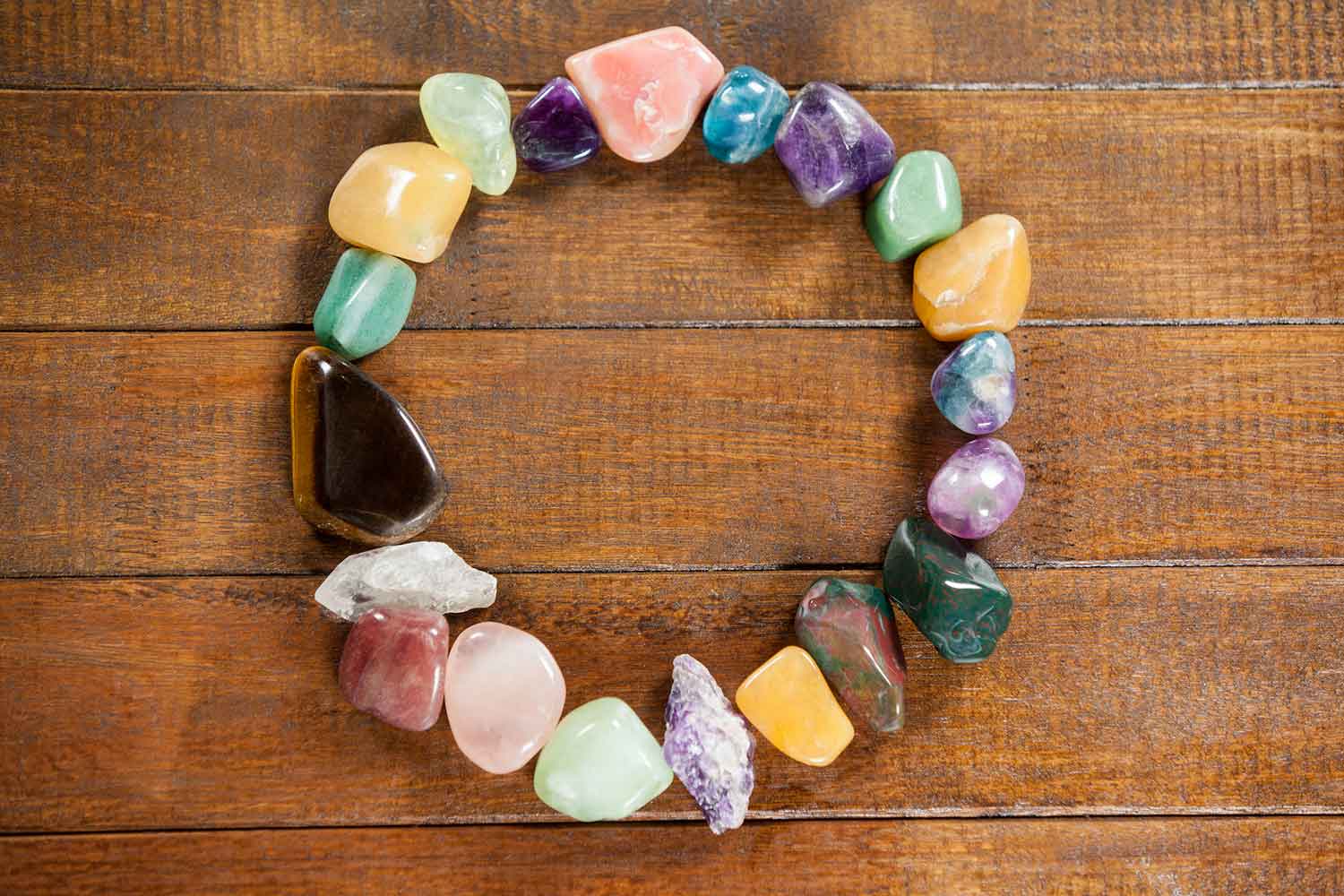 How To Unblock Chakras With Crystals

Chakra meditation is the act of consistently unblocking your vital spiritual gateways. By executing specific methods that are targeted to their corresponding chakra points, you’ll restore the natural flow of universal energy in your body.

While this is effective in itself, you can actually accelerate the whole process by using the right tools! With the help of healing crystals, unblocking chakra points can be fast-tracked!

In the process of using healing crystals as a catalyst for unblocking chakras, you have to understand that these supercharged gemstones contain energies within them. Created by mother nature itself, each healing crystal contains low-frequency vibrations that can aid in the healing process.

With that, knowing which healing crystal to use for your chakra meditation can amplify the effect of the whole process. For instance, Black Tourmaline can easily remove all sorts of negativity that shrouds your spiritual gateways.

Similarly, using healing crystals that are appropriate for your meditation can also add a positive effect. For example, Rose Quartz is known to bring good vibrations for love and relationships, which is perfect for the heart chakra.

In the same way, Lapis Lazuli can make it easier for you to communicate your thoughts, thus unblocking the throat chakra.

With the tips mentioned above, the whole process of unblocking your chakra points will become more effective. If you can identify the part of your life that’s problematic, it is definitely easy to correlate it with its corresponding chakra point.

What’s important is that you understand these fundamental differences and basic ways to approach the meditation process itself.

7 thoughts on “How to Unblock Chakras: Warning Signs, Healing, and Meditation”