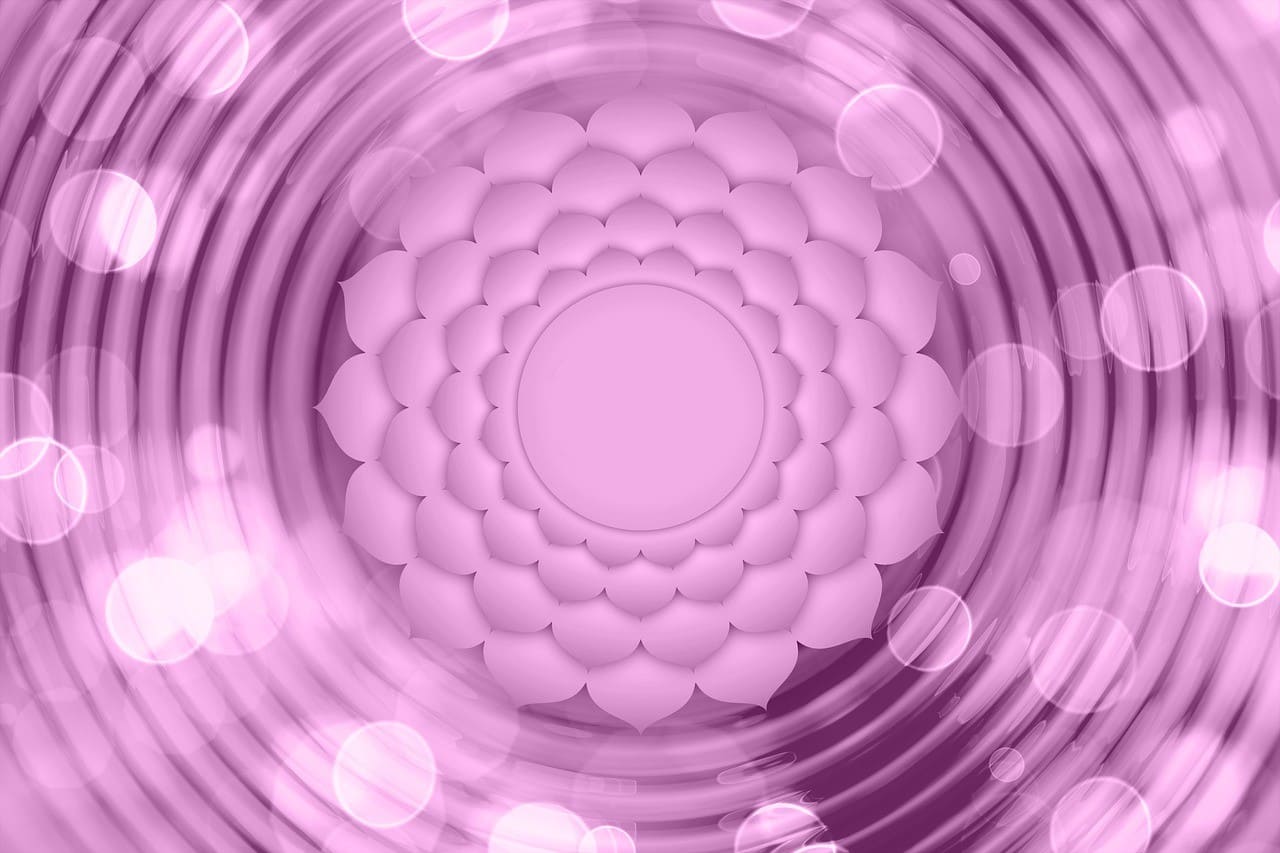 Crown Chakra: How to Tap and Harness the power of your 7th Chakra

Of all the chakra points, the Crown chakra is considered to be the highest. As such, it is often revered for the amount of mysticism that shrouds it. With that, beginners of chakra practice often fail to realize the true value of the 7th chakra point and its impact on our lives.

In this article, we’ll be laying out the basics of this purple chakra. By going with a fundamental approach to its meaning and how it works, you’ll definitely have a better grasp of it in no time. Also, here’s a complete guide if you’re curious about the meanings of other chakra symbols.

What is the Crown Chakra?

As such, harnessing the power of the 7th chakra is perhaps the most complex of all chakra points in the chakra chart. Because its value lies beyond the mundane and the material, people often leave out this chakra point untouched.

However, little do they realize that the crown chakra is the game-changer among all the 7 chakra points. Because it carries with it the essence of our existence, you can think of it as the overall life-giver that allows the other points to function.

For instance, when we lack that spirituality in our lives, it will necessarily feel dull and colorless. Despite having all the luxuries and the good things that one can attain, everything seems meaningless in the absence of the 7th chakra.

If we look at the nature of human persons, we can say that we are meant to flourish. Regardless of the context, man is a species that is destined to become greater over time. Like a person aspiring to become a doctor or a lawyer, we all seek some sort of good, which we perceive to bring betterment to our lives.

With that, this signifies the importance of our spirituality. If we fail to tap on the crown chakra, we’re left to live a life of superficiality and mundaneness. 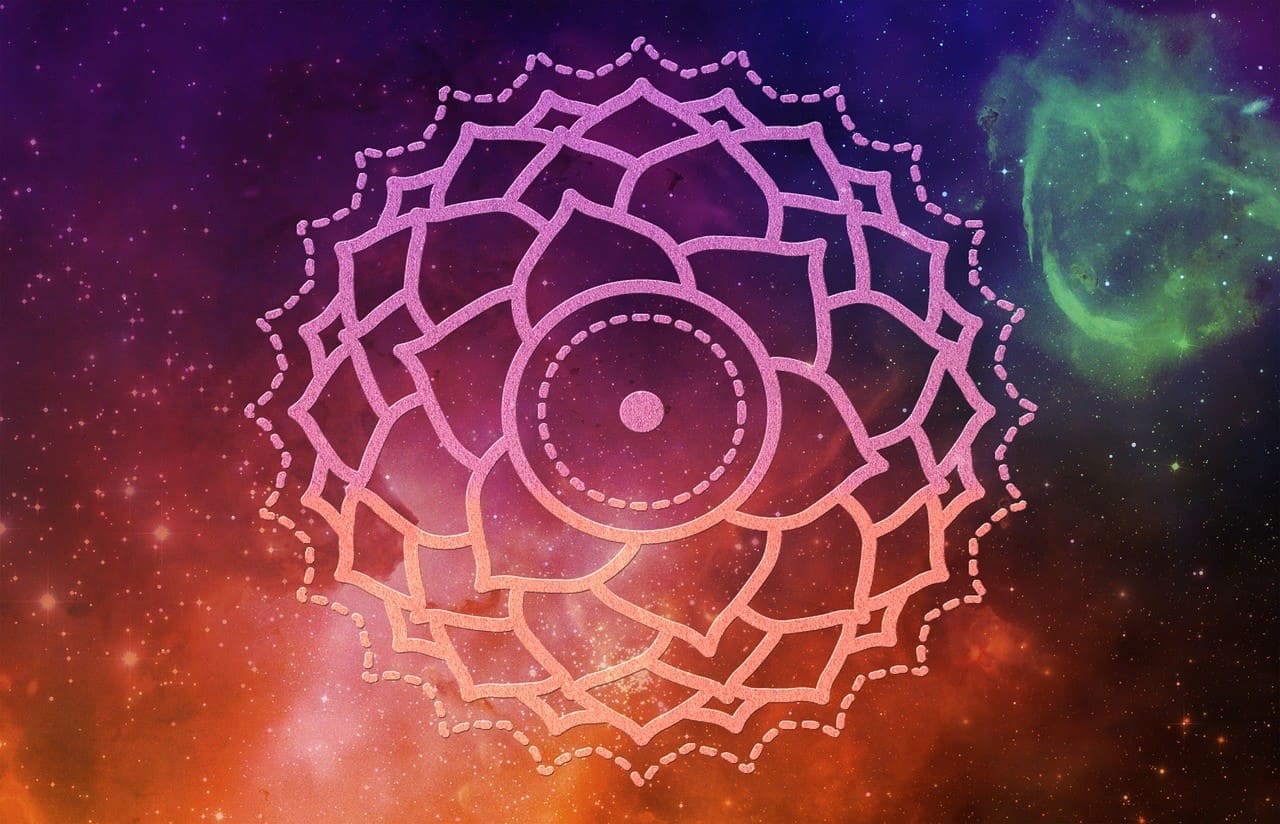 How do we know if our Crown Chakra is Problematic?

As the above section suggests, there are two instances where we will realize that our crown chakra is experiencing problems. First, we will feel that we are limited. Like individuals who are never able to break their own shells, a blocked crown chakra limits us within our own caves.

Unable to surpass this challenge, we affirm the act of caving in, as we consciously dismiss ourselves from greater possibilities that could have allowed us to find a different meaning in life.

Second, we’ll realize that the crown chakra is problematic when we feel like we are overusing other aspects of our life. If the 7th chakra is blocked, the common reaction is that other chakra points will seek to compensate for it.

For instance, when we lack that sense of spirituality, what we’ll usually do is to let relationships and money compensate for it. Thus, we go out on extravagant escapades as we look for meaning outside the bounds of what we have.

However, this paradigm is not sustainable. Realizing that we need to search more, it is only a matter of time for us to recognize that we’ve shut off the spiritual part of ourselves.

As such, this calls for an unblocking of the crown chakra, a crucial step for us to regain an important part of our humanity. Thus, when we are unable to see this, it only means that our crown chakra is blocked, and steps must be employed in order to restore it.

Steps to Unblock the Crown Chakra

Unblocking your crown chakra is not as difficult as you think. Simply by performing a few steps that we’ll suggest here, you’ll be able to harness its power in no time.

First, you should begin with chakra meditation. As a key component in almost all forms of spirituality, meditation provides unique value by allowing you to focus and concentrate on your thoughts.

After perfecting your groove with meditation, you can slowly employ specific techniques that will help you, particularly with your crown chakra. Here are the steps:

1. Begin the meditation by sitting in a cross-legged position (Indian sit)
2. With your hands lying on your stomach, grab your fingers with each other with your pinkies pointing downwards. Your left thumb should overlap the right one.
3. Focus your attention on the top of your head as you visualize your crown chakra point.
4. After that, silently chant the word “NG”

The whole meditation procedure should take about 8~10 mins.

Some of the healing crystals that you can make use of are:

1. Amethyst – known to be a spiritual stone, its wonder will be sure to supercharge your spiritual pipeline.
2. Black Tourmaline – able to absorb all sorts of negativity, this healing crystal will provide great support in unblocking your crown chakra.
3. Crystal Quartz – known to give a greater sense of clarity, it will be easier for you to see what’s beyond.

By following the steps outlined in this article, you’ll be able to tap and harness the power of your crown chakra in no time! As you embark on this journey of chakra unblocking, you will not only experience a heightened sense of spirituality but also a better overall feeling since your other chakra points will not be compensating for your crown chakra anymore.