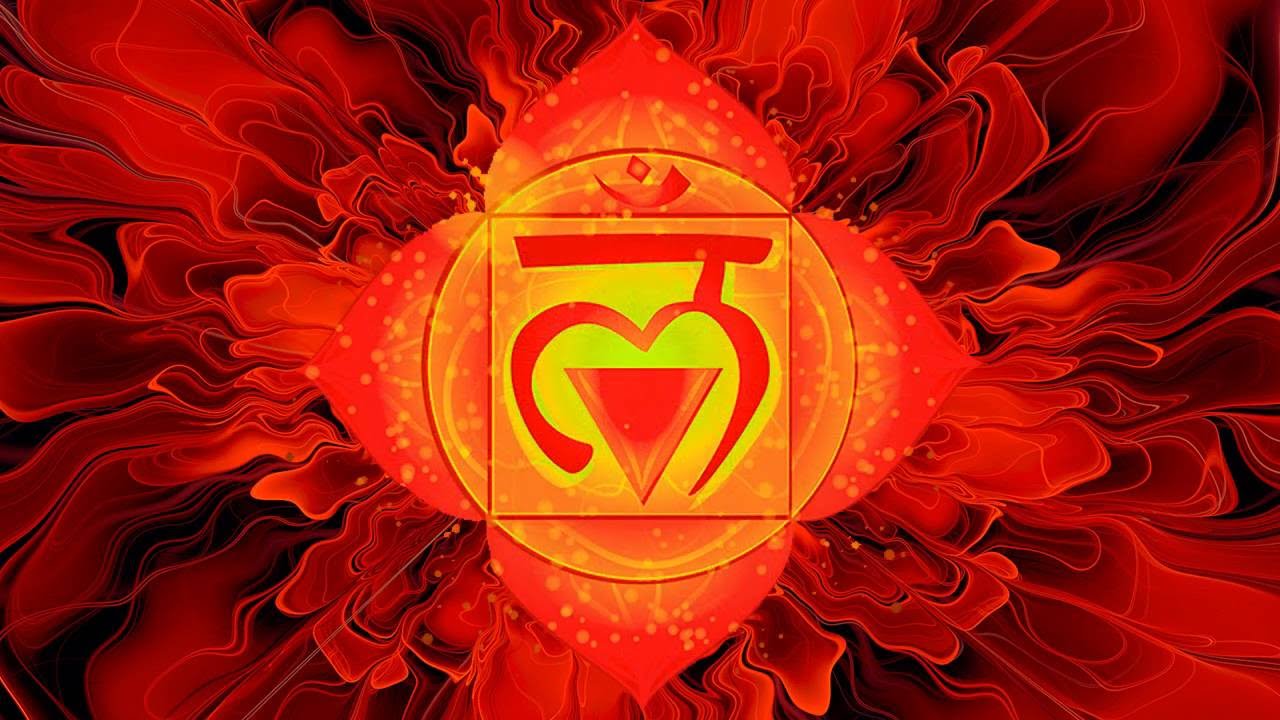 Of all the chakras in the chakra chart, the root chakra is the most significant as it anchors the rest of your chakra channels.

The moment that we are born into this world, we cry. We cry simply because we feel hungry or that we need safety or nourishment. By crying, the baby version of us sends a signal to the mother to find the root cause and help us thrive onwards.

As such, this eerily strong feeling suggests that we, as humans, are born with a sense of self-preservation. Without the need to rationalize it, this self-preservation is an instantaneous response that reflects our humanity.

But did you know that something governs this drive for self-preservation? Yes, our desire to live is not only ours. Instead, the universe empowers us to live by imparting a part of its energy to us. With that, it is crucial for us to understand how things work.

By exploring your root chakra, you’ll get a better sense of its processes and how to govern it. This will open you to a more fundamental outlook about your self-preservation. 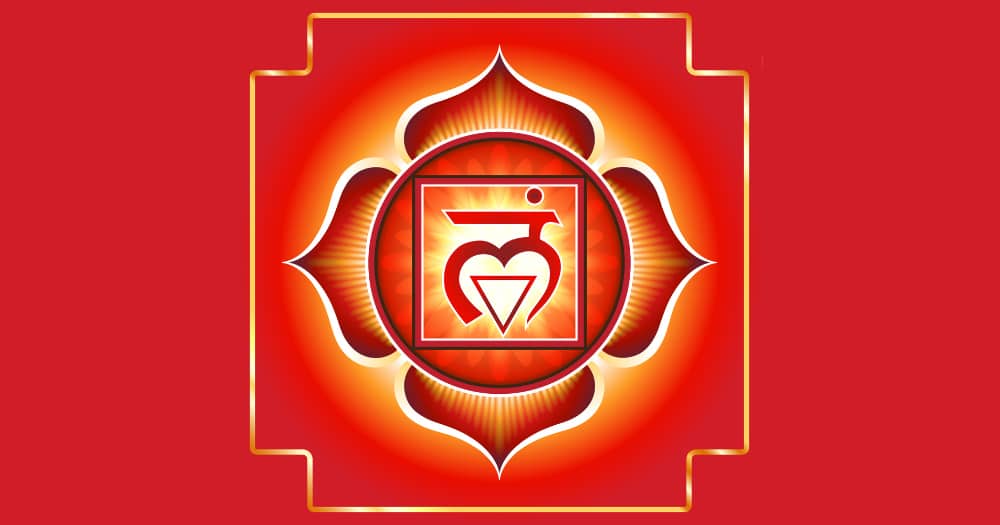 What is the Root Chakra?

As one of the 7 chakra points, the root chakra is responsible for your baseline. Given what’s discussed above, this baselines is your natural drive for self-preservation. Located at the base of the spine, this red four-petaled lotus shares strong resonance with the earth.

In this way, we can understand the Muladhara as our most basic grounding in the universe. Without the Muladhara, we’ll necessarily become estranged to the world we’re living in, leaving us strongly disconnected with it.

With that, it is essential for us to recognize the value of the root chakra. Providing us the most basic drive towards sleep, food, and sex, we seek to suffice first our primordial needs.

If you look at Maslow’s hierarchy of needs, you’ll quickly be recognized how this is formed in a pyramid-like shape. While the top of the pyramid often attracts us, sometimes, we also forget that this is not the most important part. Instead, looking at the base, the whole thing would not exist without it.

Given this premise, the way to appreciate things lies in seeing how these basic needs serve as the foundation of progress. By doing so, you’ll be able to see the value of the root chakra and how regulating it can help you progress in life.

How to know if your Root Chakra is Blocked?

Recognizing a blockage in the root chakra shouldn’t be that difficult. Given that this chakra point is connected to the basic necessities (refer here for chakra symbol meanings), identifying its problem shouldn’t be too much of an issue.

With that, the way to go is to assess if you are experiencing difficulties in the relevant key areas with regard to your life. For instance, when you seemingly lack in sleep, then perhaps it is time for you to assess if there is a blockage in the root chakra. Similarly, unbalanced patterns in diet or lack of desire for sex can be a good indicator that you indeed have a blockage here.

As such, addressing them isn’t simply achieved by employing our own means. If we do so, we’ll reach a point where we can’t maintain it. The reason behind this is because if we only rely on personal strength and will, such will eventually consume us. Instead of progressing onwards, we’ll be like a car that’s running on limited gas and might stop at any moment.

Instead, fixing these key areas in life requires us to do chakra meditation. By addressing the root of the problem, we will allow cosmic energy to empower us in finishing our tasks. This is crucial since our source of energy is not only the universe but ourselves as well.

With that, the way to go is to unblock your root chakra. By doing so, you will be able to restore your basic desire towards the foundational things in life which are necessary for you to move forward.

To begin with, start by practicing your meditation skills. In doing meditation, you are subjecting yourself to a different kind of mental relaxation. During this spiritual activity, you are actively reassessing your thoughts. And while we usually assume that we are who we think, in reality, we aren’t.

More often than not, our subconscious thoughts can easily take over without us knowing. Because these thoughts aren’t assessed, they can lead to actions which we would not have done otherwise.

With that, doing meditation greatly helps in the whole process of unblocking your root chakra. By actively meditating on what’s happening with your basic drive for self-preservation, you’ll be able to identify that which blocks you.

To aid you with the whole process, it is better to use the power of healing crystals. Since these crystals contain energies that are stored in them, their unique power can aid in unblocking your root chakra.

As such, you need to identify the function of each crystal to know which one fits the bill. For instance, Black Tourmaline is known to remove all sorts of negativities. Given that your root chakra is likely blocked by negative energy, this crystal will prove useful as support in preparing your root chakra.

After removing the negativity, the next key step is empowering it by using Amber stone. As a healing crystal, Amber is known to provide life force to its user. Given that your chakra point is most likely stressed, using Amber can supercharge it back to its normal state.

By following the tips that are laid out in this article, it is likely that you will be able to make use of the root chakra in a different way.