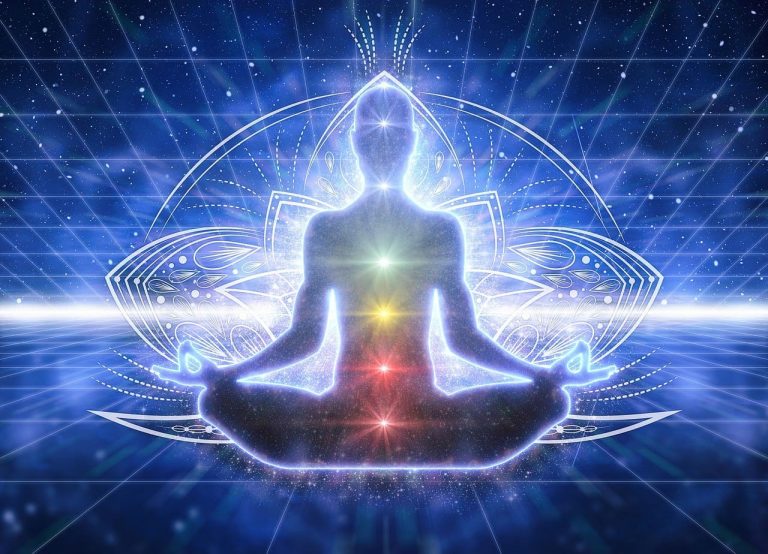 Did you know that our bodies have built-in funnels in it? Yes! As seen in the chakra chart below, the 7 chakra points in our bodies are like funnels to which cosmic energy can flow through.

By having these pipelines regulated, it will be easier for us to experience a life of balance and regulation. Thus, in this introductory guide, we’ll have a quick run-through of the basics of charkas by looking at the chakra chart.

In understanding the 7-point chakra system, it is crucial for you to know where each of them is located, together with their specific functions. By doing so, you will gain a better understanding of how to use them. After all, the chakra chart reveals many interconnections between each chakra.

But before anything else, it is crucial to understand the most basic principle about balancing your chakra points. More often than not, beginners fail to realize that the interconnectedness of these chakra points is the key to understanding how to use them. For instance, newbies often speak about over-usage or chakra unblocking, as if these concepts were separated from each other.

However, gaining a more intricate understanding of these concepts will lead you to the conclusion that some chakra points are overused only because others are blocked. When one chakra point is blocked, others try to compensate for this blockage by overworking themselves.

Thus, the only way to solve a problematic chakra system is by knowing how to unblock your other points as it ensures a good overall flow in your body.

With that, here are the seven chakra points. By having a good grasp of each chakra symbol’s meaning and function, you’ll know which chakra point is most probably blocked in your body. Thus, it will be a lot easier for you to pinpoint the problem and eventually unblock it. 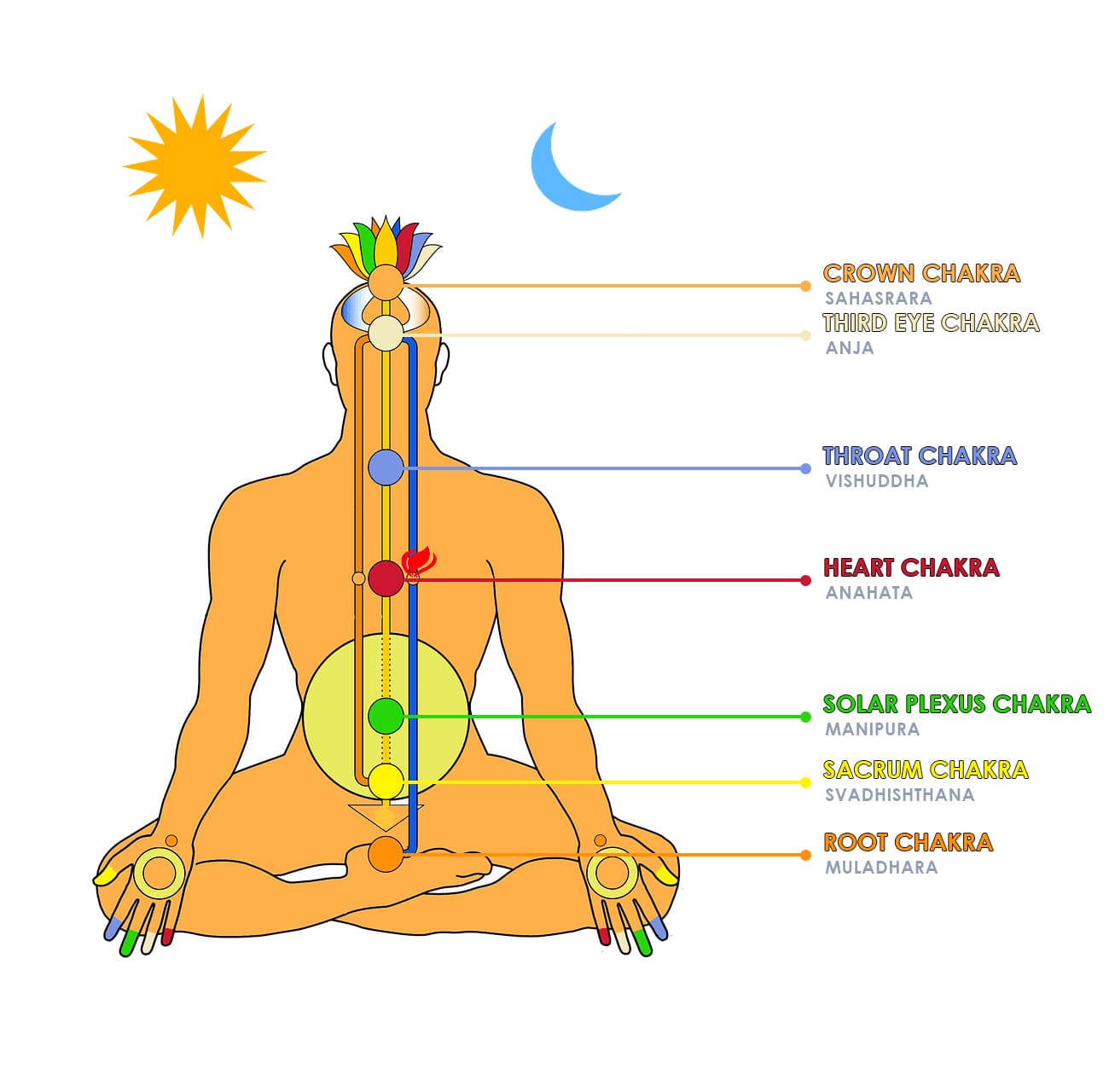 Commonly referred to as the base point, the root chakra is the grounds of your entire being. As such, it governs your basic necessities in life, such as food, shelter, sleep, and sex. In general, this chakra point is the funnel of your self-preservation.

When blocked, you will often feel that you lack that sense of living. For instance, you find no purpose in life, as your energy tank of self-preservation is currently distorted. Thus, this often places you in a problematic spot in almost all areas of your life.

Located just below the navel, this chakra point is the one that governs your creativity, emotions, and sexual energies. As such, it empowers you to build something for yourself or create new ways of re-imagining the world.

When blocked, you will certainly feel uninspired. Seeing the dullness of the world, life becomes lifeless. Instead of blooming flowers, you’ll depict withered trees that carry a theme of dryness. Similarly, your sex life is often affected, insinuating that you are bothered overall.

Responsible for your will and determination, this chakra point ensures that you have that burning fire in you. In almost anything that you seek to achieve in life, this inner drive is your only fuel, allowing you to surpass any, if not, all challenges that there may be.

With that, a blocked solar plexus chakra manifests itself in your lack of willpower to move forward. More often than not, this chakra point is blocked, and yet we don’t realize it. For instance, we may know exactly what to do in our life, and yet unable to act on it.

Perhaps the most famous of them all, the heart chakra is the center of your romantic feelings. As the main driving force in romance and relationships, this pipeline will ensure that your love life is blessed with cosmic energies.

When blocked, you will feel that strong disconnection with others. Unable to resonate with them regardless of whatever method you try to employ, you will keep on seeing yourself at a distance from people you love. Because of this gap, it is often very difficult for you to establish meaningful relationships.

The way we communicate with the world heavily relies on our throat chakra. As the governor of how we deliver messages, this chakra point serves as the base of how our thoughts are turned into actions or words.

With that, a blockage in this area of our life usually is signified by constant misunderstanding. Even when we have the purest of intentions, a blocked throat chakra will only lead to conflict with others.

Commonly considered as the “seat of the mind,” the third eye chakra is the one responsible for both consciousness and unconsciousness. As the governor of our perspectives, this chakra point sorts out what we can see in others and in ourselves.

Thus, leaving this unregulated usually means shortness of perspective. With that, we will make mistakes in life that we shouldn’t have, given that we are unable to see beyond our limited viewpoints.

As the last and highest point, the crown chakra is our gateway to our higher self. Responsible for our sense of spirituality, this chakra point ensures that we have a sense of higher being and are able to connect with the universe itself.

Thus, leaving it blocked often means that we are also left out of the universe. This often leads us to live a very materialistic life that’s consumed by consumerism itself.

From the chakra chart, we’ve looked into the seven chakra points and gained an idea which one of them can affect your life. As you classify your problems and assign them to specific chakra points, you’ll be able to know which to focus on first. Thus, it is only a matter of time for you to fix them through chakra meditation with healing stones!

7 thoughts on “Chakra Chart: An Introductory Guide To The 7 Chakras”