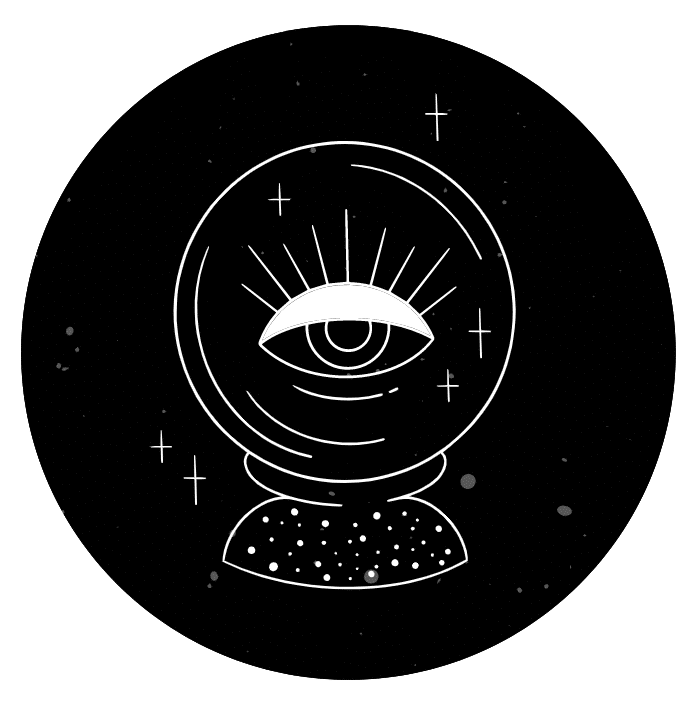 Following the chaos that has happened in 2020, 2021 is the year when great transformations happen. To put in a perspective, think of when a phoenix rises from its own ashes. As the world pieces itself back together in this post-pandemic world, so does the cosmos enable the change needed to fully transform this world into what it can possibly be. Read on to learn more about your yearly love & career horoscope for 2021.

The great number of astrological events in the past year will largely influence those that will happen this year. Despite this, it won’t be a continuation of chaos, but rather an ushering of a new era in human history that can only be realized after the dust has settled down. 2021 is indeed the year where possibilities are endless.

Here, then, is your yearly love & career horoscope for 2021.

January 6th will have Mars entering Taurus. As expected of this pairing, Mars’ warlike trait will find itself being amplified by Taurus’ stubbornness and unwillingness to give in to anything that they do not find themselves agreeable to. In real life, this translates to sudden changes and social upheavals that were a long time coming. Caution must be exercised as violence may be a common theme during this period.

The Mercury retrograde will cause unwanted changes to happen even further. Things may feel all over the place, and there is a general feeling of unrest hanging over the air. Communication can be a bit difficult, but it isn’t something that you cannot overcome. Just hang in tight, things are bound to be better eventually.

This month won’t be as hectic, yet some of the astrological transits that will be happening may have lasting effects in your life. March 4th will have Mercury conjunct with Jupiter, causing you to counteract against the Mercury retrograde that is going on. The intellectual side of Jupiter will blend smoothly with Mercury’s eagerness to communicate, allowing mental stimulation to happen in a fairly organic and fulfilling manner.

Healing is difficult, but when Mercury conjuncts with Chiron, it can get easier and more bearable as time goes on. During this time, it is best if you reflect on your old wounds and reflect on how far you’ve come. It wasn’t an easy path; there were bumps along the road and you were often clueless what to do to ease the pain. The past year has been especially tough, even traumatic for you. Yet you have endured, and now you must move forward and soldier on.

Jupiter will enter Pisces on May 13th, allowing for the human mind to awaken and dabble into great new ideas the world has never seen before. The former’s intellectual and dynamic personality, combined with the latter’s willingness to try everything is the perfect mix that can usher in new possibilities that were never seen before. There is no telling what may happen, only that it can be literally anything and it will bring positive things into this dimly-lit world.

June 20th will have the Jupiter retrograde in full swing. Personal relationships will come into scrutiny as the intentions that other people have towards you will be questioned after a series of events that may have you question their sincerity. This is an especially crucial time, considering that this involves other people’s feelings. Despite this, always remember to prioritize you own well-being.

The Venus-Mars conjunction on July 13th is a particularly auspicious time for those who are seeking or already are in a relationship. Those well-versed in mythology will know that the gods whom these planets were named after were lovers. Therefore, this is the time when you will finally reach the epiphany for the things that keep you burning with passion and feeling alive no matter what it is that you seek to do in your life.

The sun will be opposing Jupiter on August 19th, initiating a sense of tension that will hang over the air for a long, long time. For one, while the sun is supposed to bring out the best in someone, an opposition does the reverse. Thus, the inflated ego, arrogance, and overconfidence of the planet will be dominant during this period. Conflict because of these will be rife- better lie low and out of the public eye before things get even worse.

A feeling of insecurity and inadequacy will hang over the air as your relationships will have you under close examination, owing to Mars opposing Neptune. As you reassess everything that is happening, you may need to reassure yourself that the most important validation you can ever get is from yourself. In any case, be aware of how other people are treating you. This is your ultimate way of knowing how much you matter to them and vice versa.

October 18th will have the Mercury retrograde for the second time during this year. This time, it is your relationship dynamics with your loved ones that has to be examined closely. You may not realize it, but there is tension between you and them because of the imbalances going on. Therefore, you need to establish a close yet equal footing with them- just don’t forget not to be too aggressive in implementing this or else your efforts would just go to waste.

A lunar eclipse will bring with it crucial plot twists when it occurs towards the end of this year. Whether you like it or not, the event it will usher in will change everyone’s lives forever. It is best to be ready when this moment comes. What has happened during the past months will culminate in this moment, and sooner or later the world will come to realize how pivotal this moment was in defining the path we will all take for the future.

Saturn will square with Uranus on December 23rd, bringing with it a discerning and determined spirit on whether or not the past has restrained you from becoming the person you are destined to become. You may have been subscribing to whatever was taught to you out of fear or mere want to fit in. This time around, you must let go of this and choose what truly makes you feel alive. It will be the only way for you to realize the things that work out best for you.