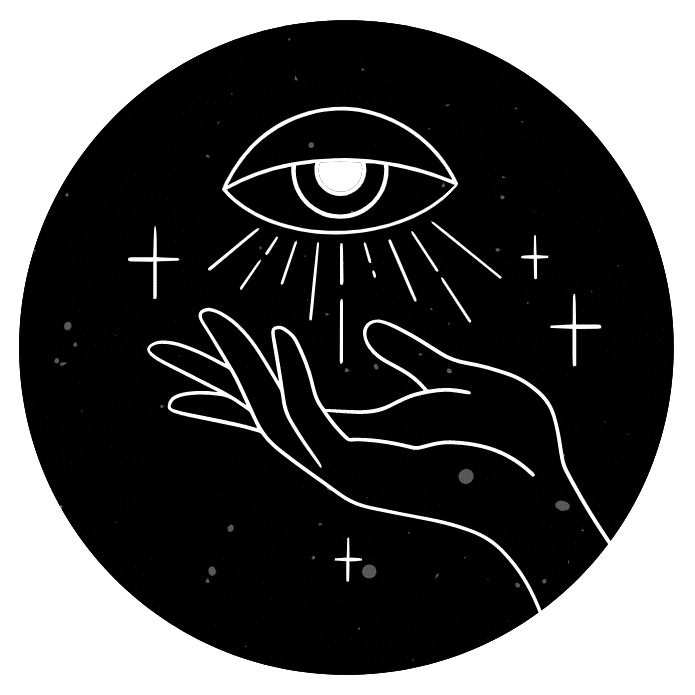 With all the craziness that happened in May, surely the cosmos would let everyone take a rest… right? Well, as it happens, it’s a big NO. June starts right after Mercury starts its second retrograde for this year, leaving everyone breathless amongst all the changes and transformations that we will all experience over the course of this month.

But June 3rd will offer a bit of a breather as Venus trines with Jupiter. During this transit, fortune will favor the hopeful ones as long-awaited developments in one’s love, career, and dating lives will come into fruition. Seize every moment and opportunity that you get and enjoy all the fruits of your labor. They will be indispensable later on.

Things will go down for real on June 5th when Mars opposes Pluto. As anyone with rudimentary astrological knowledge knows, Mars is a fierce, war-like planet who will not let anyone get in his way towards victory. On the other hand, Pluto is a dead-serious, mysterious entity that will not second guess on causing destruction if needed. Once these two planets clash, feelings of competitiveness, angst, and unresolved anger will spike for almost no reason at all. It is then important that you must think before you act to avoid offending or hurting someone, no matter what the form it takes may be.

When the solar eclipse happens on June 10th, one should expect new beginnings to happen seemingly out of nowhere. This is the time when the universe opens a broad spectrum of possibilities to everyone, no matter who or what they are. If anything, these developments must be seized at the very first chance that one can get. Their effects will last for a long time, and might even cause permanent changes in one’s life. And so, ignoring this event and everything it brings is akin to a mortal sin.

June 14th will add more into this already confusing and exhausting time as Saturn squares with Uranus. During this time, these two planets will find themselves trying to wrestle control from one another. Saturn’s serious, hardworking, and dead set in a winning manner will be in collusion with Uranus’ chill and “no plans, just vibes” trait. Thus, balance between these two must be strived for in order to keep chaos at bay. If they get too much to handle, then it is better to just lie low for a bit and reorient oneself to whatever is happening to the world.

There is a sense of calm that will wash over everyone as the summer solstice happens on June 20th. It symbolizes the arrival of new and extraordinary developments in one’s life. Indeed, these changes are amazing as they usher in things that have long been in the making in the background. Now, then, is the time to accept them with open arms without any form of hesitation. Remember that only change is permanent in this world, and denying it from occurring in your life could only mean your loss.

It is also important to note that June 20th is also the day when the sun enters the gentle sign of Cancer. Kindness, empathy, and compassion will be a common theme during this day. Things may seem a bit more subdued and quiet as this event calls in people to be a bit more sensitive towards everyone else. Let the sweetness of this season wash over you as you go along through everything that you need to do. After all, we need to be loved and cared for, in one way or another.

However, caution must still be exercised as this is also the day when Jupiter would start its own retrograde. Those who are close to you will experience some form of stress or tension that your relationship with them has long been ignoring. Unlike other retrogrades, though, this one is not as tough. Instead, it will allow you to think through the ties that you have with other people in a meaningful manner. Assess what everyone means to you, and if they truly deserve to be in your life.

All the chaos will finally come to a halt on June 21st as it marks the end of the Mercury retrograde. This means that communication lines will be back in their proper working condition, allowing everyone to finally express themselves in the best way that they could. Additionally, this is an opportunity to clarify all the negative events that have been caused by the retrograde and allow people to patch things up ASAP.

Most importantly Venus will trine Neptune on the same day. The romanticism and idealism that Venus symbolizes will synchronize perfectly with Neptune’s deeply spiritual self. Mental clarity will allow people to finally be able to see things the way they are, as well as give them the strength to finally pursue what their heart wants. This is especially important as there will be plans that have been put on hold by prior events. Therefore, this transit is the one chance that many have been waiting to shoot their shot in whatever it is that they want to do.

Full moons have always been regarded as favorable events, and the same is true for the full moon on June 24th. Despite all the other major astrological events, luck will be on your side as new developments, especially on one’s career, wil occur. These will help boost your standing, and you definitely deserve all these accolades especially after you worked so hard for far too long.

Finally, Neptune will retrograde on June 25th. While this planet is generally calm and asks people to tap into their inner self, the opposite will be happening during this event. The cold and seemingly unfeeling side of this planet reveals itself through the truths that you will be encountering during this transit. They will be harsh, and you might feel like denying them all is more convenient, but ultimately, you will need to step up and accept that not everything is what they seem.