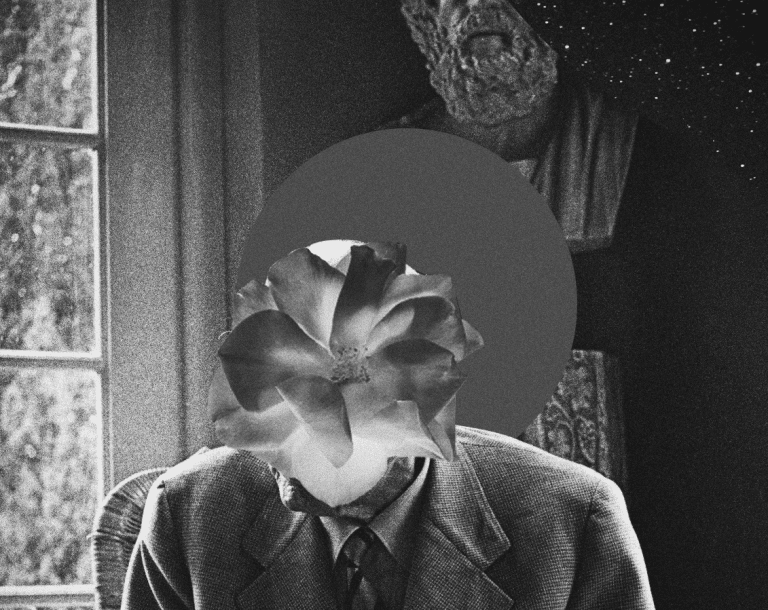 You’ve probably heard of Carl Jung and his 12 Jungian Archetypes in some way. After all, Jung’s theories are literally everywhere. They’re used in conjunction with Tarot reading, and you can even play video games that use his core ideas!

But why does Carl Jung matter, really? Who is he? Why are his thoughts so popular after all these years? How can his thoughts help me personally?

Don’t worry, these questions will be answered and more. In this article, you will learn:

Wondering about your archetype? Click HERE to find it out!

Carl Jung and the Analytical School of Psychology

Carl Jung was a Swiss psychiatrist and psychologist. Hailing from the universities of Basel and Zürich, he was a partner of Sigmund Freud and an early proponent of his psychoanalysis.

However, in 1912, he eventually split from the psychoanalytic school to found his own psychological approach: Analytical Psychology. Whereas Freud mapped the human mind through sexuality and repression, Jung saw the mind as part of a collective.

This gave birth to a familiar term: the Collective Unconscious. The collective unconscious is a manifestation of humanity’s aspirations, reflected by your actions and thoughts in your lifetime. Culture, history, literature, and philosophy all reflect this.

When you view it in this sense, you begin to see universal patterns and similarities. Carl Jung dubbed these as Archetypes. There are 4 major archetypes that form human psychology:

These 4 Major Archetypes are then split into an additional 12. Although these 12 archetypes are distinct, they have similarities that come together under their Cardinal Orientations.

What are the 4 Cardinal Orientations?

The 4 Cardinal Orientations represent the more holistic aims of any individual. These are:

Jung proposes that some Archetypes strive to be free. Freedom here represents the flourishing of the self through expression and exploration. Archetypes that strive for this particular outcome tend to be outgoing, extroverted, and innovative in their thinking.

Certain archetypes pursue the development of their ego. More than anything else, their concern is about their legacy. They want to leave meaningful things to the world and seek the recognition of other people around them.

A common characteristic here is selfishness. They will pursue their dream no matter what anyone says.

For Jung, some people desire social connection more strongly than other people. These people tend to link their needs with others rather than things or even themselves. As such, they are contemplative and sentimental about their relationships.

These archetypes are adept at developing connections rapidly. They are also sensitive to people’s emotions.

Lastly, some archetypes want to shape and influence the world for themselves. These personalities are the epitome of control and humanity’s desire for power. Accordingly, these people are capable leaders.

Additionally, they are also great conversationalists and debaters. They have a vision for the world and are afraid of propagating it.

What are the 12 Archetypes?

Think about the book or series you last read or watched. What made you like it? Were the characters relatable? Did it seem all too real to you? If so, then you already understand what archetypes are.

Characters appear relatable because they reflect us and our ways. Even if it’s fiction, the motivations and inspirations used were very real and could be traced back to ourselves.

In other words, those same characters you like reflect an archetype— an idea about who you are that everyone understands. For Carl Jung, he discovered 12 of them by analyzing historical relics and cultural icons. These archetypes are:

The Innocent are blissful people whose main goal in life is to find and spread happiness. They are carefree and pure, almost as though they are in their own ideal world. Their greatest strength is their ability to bring peace. When you see them, you feel as though you want to cuddle and protect them.

As they say, however, ignorance can be a problem too. Your naivety means that you can be left trying to figure out what to do at your own expense. Just as you open the doors for discovery, so too do you open the way for disappointment. Tread lightly.

Outlaws are heralds of revolution. Where they tread, things necessarily change in some way. They refuse to adhere to rules and have their own moral code. They are capable of leaving devastation in their wake, but also inspiration and positive energy. Under the right circumstances, they can improve the way we think.

Conversely, however, they can hurt others. The pursuit of glory, ambition and change can cause others pain and misery. They can also gravitate towards manipulating others for the sake of their goals. Morals can become secondary before their egos, and tertiary only before their ambitions.

When it comes to connecting with others, no one comes close to the lover. Their greatest strength is their social intelligence. They are able to bring people to their side with their raw passion. Likewise, they manifest love in such a way that draws people to them.

Their social openness, however, also hurts them at times. Their desire for interaction can naturally attract unwanted characters who might only take advantage of their sexuality or material possessions. They are extremely vulnerable to loss. When brought to great extremes, their pain can cause them to hate everything.

Throughout history, the Caregiver archetype has taken the form of a nurturing matriarch who gives charity to the poor and sustenance to the hungry. They are truly devoted people who want nothing more than to see everyone happy. They see the common good as essential for society to move forward.

But while people laud their kindness, others merely see opportunity. They are often the first people to get trampled in a competition. People may sometimes sacrifice them in order to save their skins. Consequently, Caregivers can sometimes live a life of misery in exchange for their basic kindness.

The term “sage” has been used throughout history to mean someone who has attained wisdom. They are people of vast intellect. Known to be masters of deduction, they are able to think in ways that most people can barely keep up with. Ultimately, they are the personification of order itself, reflected by their adherence to logic.

Their intellect, however, comes at the price of their emotional intelligence. Though great at solving problems, they may find it difficult to mend friendships. They can also be self-absorbed, glorifying intelligence and seeing others as beneath them. This can become a path to evil, vanity, and narcissism.

Magicians are people who defy the impossible. Where people see borders and reality, they see overwhelming opportunity. They are great at solving problems, iterating on existing solutions, and even preventing the worst from happening. Their minds are also expansive as a result of their curiosity.

Despite this, however, they have a reputation for being unscrupulous at times. They disregard conventions, so they are not afraid to explore the most efficient yet dishonorable solutions. People can sometimes become stepping stones, and this can hurt their relationship with them.

The focus, therefore, should be to make sure that the innovation you bring is positive.

Jesters are enviable for their positive views in life. Most people tend to succumb to monotony and negativity, but they aim to have fun. To them, the world is incomplete without the ability to smile. True to their names, they are thus the jokers of any social group. They bring laughter to everyone around them– and themselves!

However, life isn’t always sunshine and flowers. When things become heated, they tend to disassociate themselves. They often refuse to discuss their emotional weaknesses, shifting the topic whenever they’re brought up. This can lead to poor spiritual and emotional development on their part.

They are the bastions of leadership. Like a decisive king, they display great composure when situations start to turn, acting decisively in almost any scenario. Thus, many are confident in their decision-making. They are also erudite and high-minded, able to see things most people under their care can’t.

Absolute power, however, can corrupt absolutely. They can use the power they wield to hurt people especially when they are driven by vengeance and anger.

There are always mysteries in the world, and Explorers are all too ready to find them! These people are inquisitive, always wandering around. They tend to draw friends along the way. As such, they are very social and outgoing. They try new things frequently and are open to change.

Of course, because everything is interesting to them, it’s difficult for them to decide. They tend to procrastinate when they are asked to make a choice. This means they have difficulties weighing their options.

Heroes exist to pursue glory. More than anything, they want immortality. They make sure that what they do will create ripples throughout the world. And since people often remember those who do good deeds, they turn out to be saviors and peacekeepers.

However, this pursuit is fundamentally selfish. As such, it’s easy to help others only for your sake. Self-aggrandizement is not heroism, and since the line is thin, be careful where you tread.

The Everyman is a humble worker. They don’t pursue riches, glory, or fame. Instead, they want to simply live life as much as possible. After all, they represent humility, kindness, and relatability. Ironically enough, they also tend to be the most forgettable.

Needless to say, an Everyman needs to be wary of opportunists. It’s far too easy for you to fall prey to others’ needs. Live your life, but make sure that you can protect yourself from manipulation.

Archimedes once remarked, “Give me a lever and a fulcrum, and I shall move the earth.” It’s a powerful message that illustrates the power of Creators. They have great minds, and their works truly impact society.

However, they also tend to overestimate and overpromise. This can be a problem because reality can put a check on your imagination. Thus, any Creator should be wary not to overstep what they are capable of.

Carl Jung was a visionary who succeeded in illustrating key aspects of our personalities. However, only we can truly make sense of who we are individually.

Now that you’ve read this article, it might be the right time to ask: “What did I learn about myself?” Who do you want to be? What can you do more to improve yourself? What is my Archetype?

Leaving you with these questions may be challenging, but remember: only by asking the hard questions will you truly improve your perspective.
As Immanuel Kant used to say once, sapere aude— dare to know.