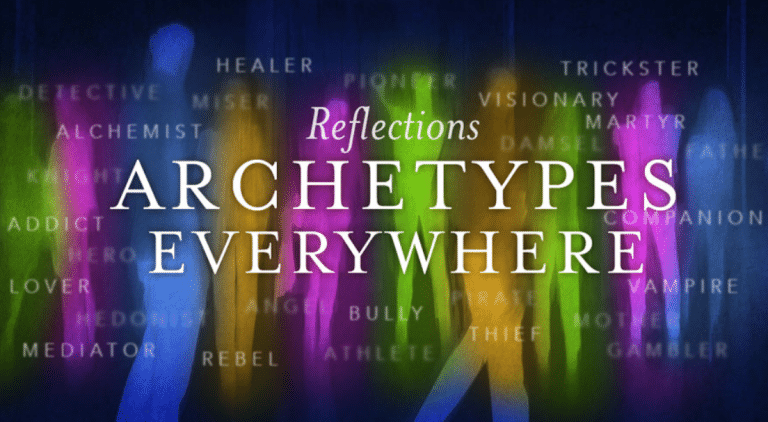 8 Personality Types from a Jungian Perspective

8 Personality Types from a Jungian Perspective

Just like the 12 jungian archetypes, Carl Jung also created a set of personality types that gives us valuable insight into ourselves. By learning these 8 personality types, we get to have a simple yet effective way of quickly classifying our own nature and even of those around us.

With such knowledge, it becomes a lot easier for us to deal with them properly. Knowing their language, our approach can be catered in such a way that fits their own mindset. With that, taking the time to learn and decipher things unlocks a whole new way of proceeding.

As such, in this short article, we’ll be presenting a brief guide on the 8 personality types!

The 8 Personality types are based on 3 dichotomies of the psyche – thinking vs. feeling, introversion vs. extraversion, and sensation vs. intuition. By having a quick understanding of these fundamental concepts, it will be a lot easier for you to make sense of things.

In general, who we are is basically categorized between being an introvert or an extrovert. As such, the way we represent ourselves in the world is defined by this premise. Although some people can be both, and thus ambiverts, such polarity generally exists as a matter of norm. From a Jungian perspective, this represents a “life attitude” or how we perceive things should be. 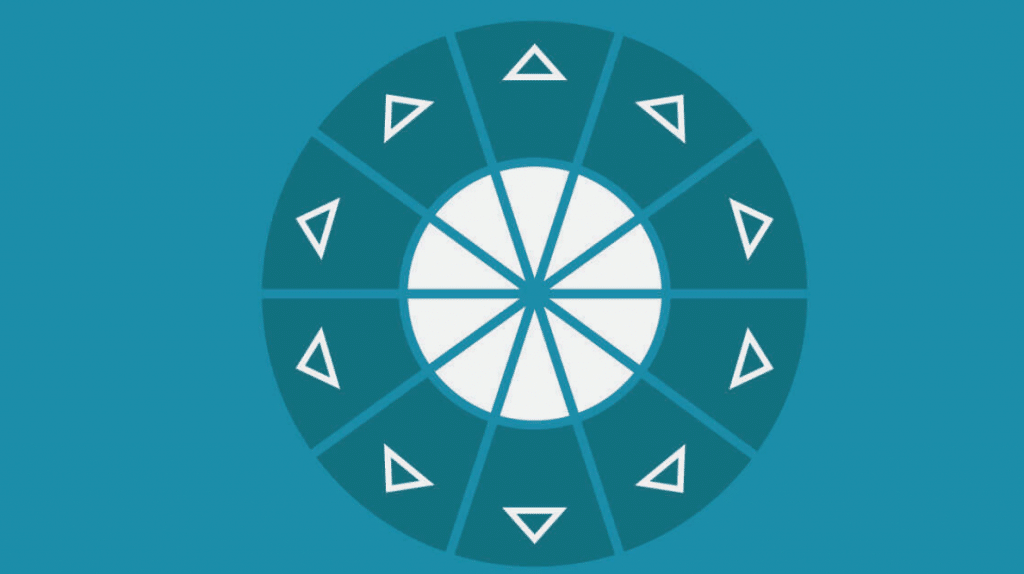 The 8 Personality Types: A Quick Run-Through

By knowing the general description, we can push further in our journey as we unravel more about the 8 personality types. As such, here’s a quick grasp on each of them:

Being an extraverted thinking type, people who share this quality tend to be very objective and fact-oriented. As such, they don’t randomly accept perspectives without clear reason and process that has universal validity like the scientific method.

Similar to the first one, the introverted thinking type also possesses great intellectual abilities. However, they have difficulty expressing themselves to others, often leading them to be branded negatively.

Great at communicating their thoughts, the extraverted feeling type can deliver what they want to say to others. Furthermore, they can also understand or even resonate well with those around them. However, they can also quickly fall prey to social validation due to their extraverted nature.

Like a wallflower, they tend to cave-in and avoid others exposing themselves to other people. While they may know the feelings of others, they usually seek to protect themselves and prevent other people from unraveling their thoughts. They can be emotionally and mentally strong, it’s just that they usually have a hard time expressing things.

Seeking pleasure above all else, they find meaning in being able to satiate their own desires. Thus, they usually spend a lot of time and effort to grow materially and financially, allowing them to purchase whatever they want in life. However, this can also cause them to be a bit shallow and too materialistic.

Giving more value to sensory experiences, the introverted sensation type loves to cave-in and experience things in themselves. Because they are usually not good at expressing themselves to others, they find it difficult to share such joy to other people as well.

Often represented by naturally born explorers and wanderers, people with this intuition type will seek to explore the world. As they will follow their sense of adventure, they are gifted with that desire to go out there and find themselves as they unravel the mysteries of nature.

Being the most perceptive and sensitive of all the types, they represent someone who can quickly tell what others are thinking and feeling. With their ability to intuitively understand the actions of those around them, they tend to shut themselves off the world in order to protect their own being.

In being able to understand the 8 personality types, we will get a better grasp at comprehending those around us. Especially with the introverted ones, knowing that people can be such means that we can prevent ourselves from judging them to be weird or outcasts.

Instead, knowing that they might possibly be introverted, we can give them a better treatment in as much as we try to understand the value of the extraverted ones.

With that, I hope that you were able to figure out your personality type as such will help you navigate and communicate better with others!