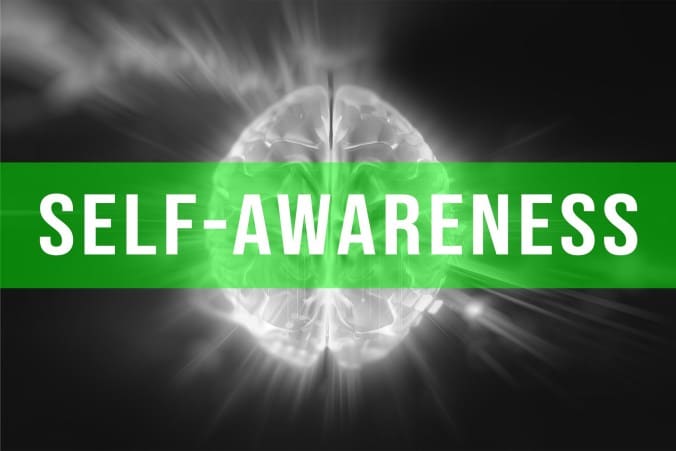 How to Cultivate Self-Awareness?

How to Cultivate Self-Awareness?

In a world where people are becoming modern-day slaves to technology and money, cultivating one’s self awareness is certainly a must. As people are losing grip on themselves and their overall direction, it is truly a challenge to continue pushing forward while maintaining one’s sanity along the way.

More often than not, a good majority of us are unaware of such an epidemic. As we yield to the demands of the world, we allow ourselves to be consumed by it. A good example of this is the corporate worker culture.

Generally speaking, in the corporate world, people are often stressed and exhausted with their job loads. Especially in third world countries, some or most corporations will hire a few good employees and subject them to arduous tasks in order to organically grow leaders within their company. And while this is good, there’s no denying that the employee is often too stressed to think of anything else.

With that context, the exhausted employee will seek to quench the thirst for rest and pleasure. Spending their money on good stuff just so to keep their sanity intact, they further become trapped into the rat-race as they avoid saving and investing. Inevitably, the worker gets trapped and ends up succumbing to the culture of consumerism.

Given this example, most of us are left on our own devices and are unable to break the cycle. But if you’ve noticed, some of the greatest minds and talents, even the grittiest of individuals end up being massively successful only by doing weird things.

For instance, the start-up of AirBnB began with two individuals who sought to start a hotel business without owning a single property, right? While it may seem that their grand ideas catapulted their success, such is not necessarily the case.

True, our grand ideas for innovation and sustainable change often sell. However, in the end, the implementation part of these ideas hinders us from pursuing massive success just like those people. And so we ask – what is common among these individuals who succeeded in their way of things?

With the power of self-awareness, you are practically able to dictate the direction of your own ship. Gone are the days where the cultures around you can manipulate your notion of how life should be. Instead, you are the captain now (with pun-intended reference on Tom Hank’s Captain Phillips) and can decide where to take your own life.

As such, people have sought this question – how do I cultivate my self-awareness?

Self-awareness is never an easy task. Instead, it is something that requires diligence and hard work as we must constantly press ourselves to push further. But while such is the case, this lengthy process is not without merits. As we learn to become self-aware, it influences us at an exponential rate as long as we remain consistent with it.

While there may be more ways to do self-awareness, just remember that the tips presented here are good ways to start off!