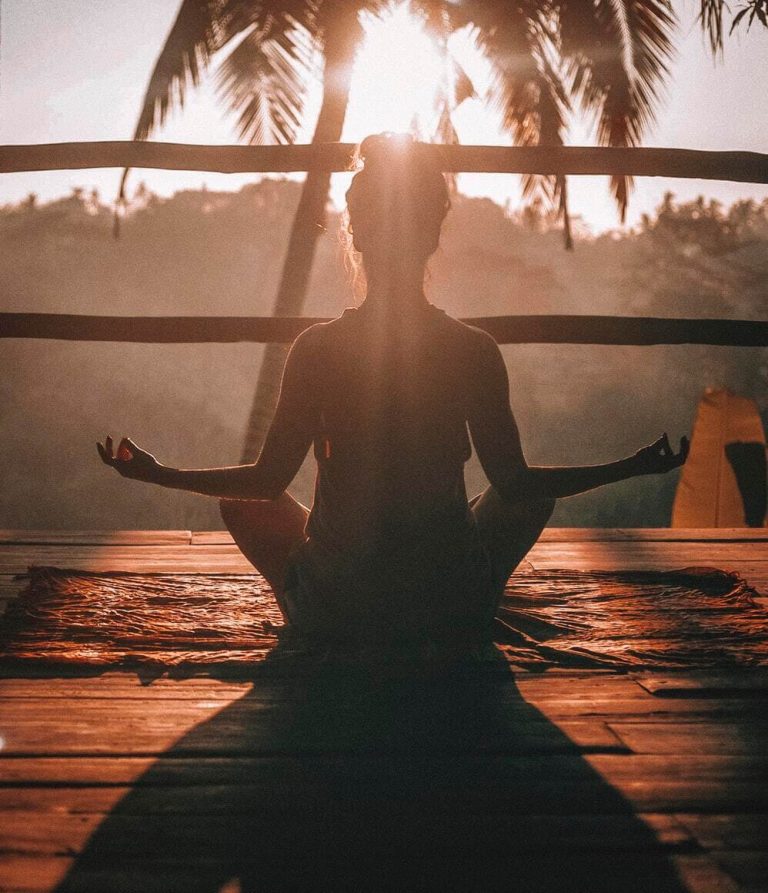 Why Secular Spirituality Appeals to Atheists and Agnostics

Why Secular Spirituality Appeals to Atheists and Agnostics

Science’s taboo subject is spirituality. One of the key drivers of contemporary enlightenment, secularization, and advancement was science, in tandem with sociopolitical and secular enlightenment movements. Science became a compelling meta-narrative within itself. To bridge the science and the metaphysical, Secular Spirituality enters the scene.

Consciousness can only be secondary to physical occurrences in the brain in such a scenario. Mystical experiences, on the other hand, are fairly prevalent, as statistics shows. Because the enlightenment movement was quite effective, it was able to eliminate all of the baggage that was deemed unneeded, both in the realm of science and spirituality. As a result, a new conversation about this issue must begin.

This could only be accomplished through the concept of experience. Spiritual experiences are encounters with a reality that is perceived to exist outside of the ego‘s current wants. They form the foundation of religion, which later begins to understand and ritualize these events. Human awareness appears to have easy accessibility to reality’s framework within them. Interested in knowing more?

What is Secular Spirituality to you?

Occasions of secular spirituality are communicated in diverse ways since awe can be cultivated in a variety of settings and circumstances. Individuals in the twenty-first century are increasingly using technology to connect with the secularly spiritual. As a result, the relationship between modern spiritual technologies and practices is becoming increasingly complex. Several traditionally religious activities, such as yoga and meditation, have been modified by secular adherents under purely spiritual understandings. Secular spirituality has an impact on education, nature ties, and communal unity.

How does Secular Spirituality affect your life?

Humanistic traits like love, compassion, patience, forgiveness, responsibility, unity, and concern for others are emphasized in secular spirituality. Spirituality is defined as aspects of life and human experience that go beyond a simply materialistic perspective of the world; it does not necessitate believing in a supernatural existence or divine entity in our natural world.

Secular activities such as secular meditation and mindfulness can be used to value, encourage, and support the development of empathy, as well as to regulate selfish drivers of conduct with care and forgiveness. Without any divine interpretation or explanation, this can be perceived as good, if not even required, for human contentment.

In this context, spirituality could mean nurturing ideas, feelings, words, and deeds that are in tune with a conviction that everything in the cosmos is interconnected. Spirituality is linked to “awe and joy and a sense of peace and wonder,” according to scholar Daniel Dennett, who claims that “people make the mistake of assuming spirituality…has much to do with either religious dogma,” at the same time claiming that spirituality can be and often is entirely secular.

Making decisions based on global principles in our natural world may feel more spiritual than making a decision based on what is beneficial for you, your family, society, or even the planet. A liberal, for example, would believe that making people’s lives more equitable should be central to decision-making. This has ramifications ranging from feeling good about paying your fair share to offer your time to aid the “least of us,” as the New Testament refers to them.

On the other hand, a conservative person may consider that rewarding merit in the way he or she defines it is morally correct in a spiritual quest in our natural world. That could manifest itself in decisions such as creating homes, selling smartphones, or serving as a middle-class consultant, to name a few examples.

#2: The Making of Planetary Decisions

For instance, a liberal might argue that limiting consumerism and vehicle driving is a good idea because both cause global warming. Whilst a  conservative can argue that the material and driving benefits that humanity receives exceed the risks. You should consider how your actions will affect your human body, your human consciousness, your spiritual experience, and overall well-being.

#3: Unity of Mercy and Justice

Most young people and liberals; interpretation of this sort of secular spirituality would be that bad behavior should be handled with mercy because it is, at least to some extent, the result of external factors such as the person’s parents, gender or race, upbringing, and so on. Then a  conservative view of this type of secular spirituality would be that absolute justice is healthier for humanity as a whole in the spiritual dimension and course as well.

It is a Christian belief that God has conferred certain skills on a person, which should be shown in a specific job in their spiritual life. Yes, vocation has a secular equivalent: selecting a career that includes one’s inherent and developed abilities and preferences while avoiding one’s limitations will make the most impact and possibly earn the most income which is a rather unique opportunity.

The preceding elements and practice of secular spirituality pertain to how one gives their time and money as well. Likewise, liberals will prioritize “the least among us,” but conservatives will emphasize what will produce the greatest net benefit.

As a result, a liberal is more likely to give to a charity that provides low-income students with scholarships, whereas a conservative is more inclined to donate to scholarships that reward top achievers in every form.

A secular-spiritual perspective to relationships tempers anger with the inherent pressures of relationships by acknowledging that deciding to spend a significant amount of one’s life with a person is an almost sacred decision. That is true in any personal belief, relationship, and connection, whether with a romantic partner, a kid, a parent, or even a good friend.

How to Properly Practice Your Secular Spirituality?

Permeating secular spirituality into your life, like any new habit, may take some time to develop. Therefore, out of the six ways listed above, list the ones that speak to you and appeal to your humanity. Post one copy beside your monitor screen, a mirror, and your fridge, for instance.

Read it, or paraphrase it, a few times a day until it becomes second nature. It could also be beneficial to keep track of every time you felt you acted in accordance with your preferred secular-spiritual principles for a day or two.

Be at peace knowing respect and solidarity exists in secular spirituality which nourishes your human spirit or soul.

Which approach of secular spirituality connects to your soul most?

Let us know in the comments section!