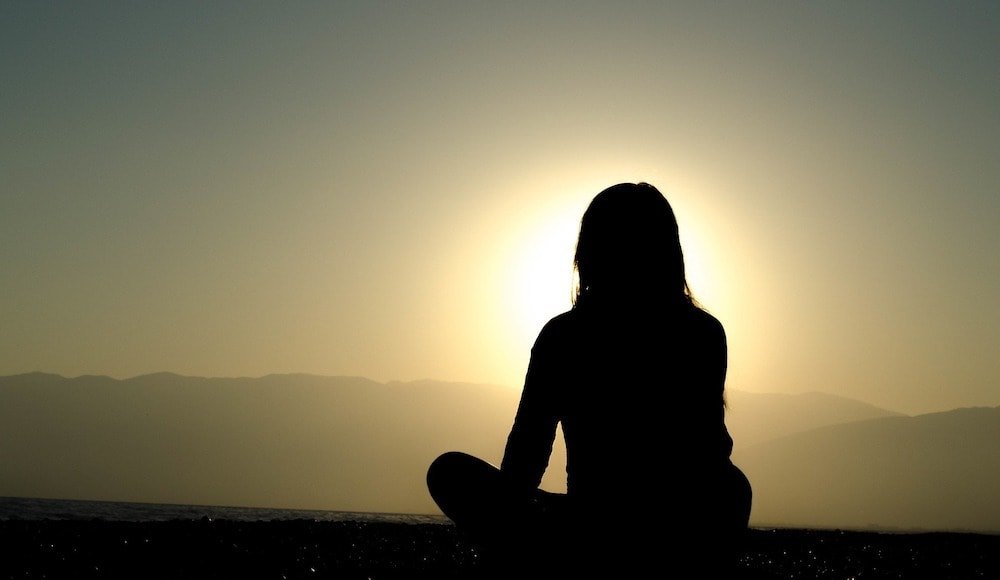 Shadow Archetype: How The Shadow Is Formed

In the previous article, we’ve had a brief introduction of what shadow archetypes are. By the very act of choosing, one unconsciously creates a set of choices that he/she perceives as unwanted. And yet, in these set of unconscious choices, not all of them are to be resented. Thus, the shadow.

And so, in this article, we shall proceed with having an in-depth look of what the shadow is and how it is actually formed. The understanding of its conception will allow us to have a firmer grasp of the intangible shadow.

The shadow is part of the personal unconscious – a manifestation of the things that we unconsciously want to happen. But how are they formed? One might ask.

Are shadows part of who we are when we were born? Or are they artificial consequences of the universe that adds up to who we are?

Shadows Develop And Change As We Age 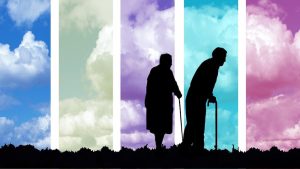 Consider for instance a baby at birth. Babies don’t consciously know what they’re doing. They act, like all animals do, by way of instinct. As they grow older, they slowly separate themselves from the animals, by showing the capability towards consciousness. (This capability of consciousness is the very reason, for instance, for us to be responsible of our dog pooping at our neighbor’s lawn as we take them to their occasional morning walk.)

And so, a baby grows into a toddler, showing signs of humanism – autonomy and reason. Thus, these kids begin to choose things that they want to happen in their lives. For instance, they say that they want to become a doctor or a firefighter.

As this choice is made, even when they weren’t as serious or committed when they made them, they unconsciously create their own shadows. Choosing a noble profession like becoming a doctor or a firefighter, both of which saves lives, places all other professions at a disadvantage from their own standpoint.

As we grow older, this universal truth becomes part of our essential existence, that when we prefer one thing over the other, an unspoken resentment is present. As the young child chooses that noble profession, he/she unconsciously resents non-noble professions like being a salesman.

This means that by setting certain goals and dreams in life, we create unspoken qualifications in our perception about how should life be lived.

For instance, being a parent, one would usually not teach his/her child that skill of being able to make use of the talents of other people. Salesmen, at some point, utilize the talents and resources of other people in order to create value for themselves.

But instead, parents teach children to treat others kindly and fairly, both of which are not usually ideal conditions to create an advantageous environment as a salesman.

Thus, the whole complex interplay of how the shadow is formed directly stems as a natural consequence of living in this world. As a human person with a limited and finite experience, we make choices which opens a door for a possibility and closes all other possibilities.

When you decide to get that cup of cappuccino from Starbucks, it closes all the other possibilities of getting similar drinks at that very moment. You go home, wishing that you made the other choice, and a shadow is formed even at the minute decision of choosing one drink over the other.

Such a similar yet completely complex and fleeting experience continues as long as we live, and shadows are constantly formed or created in the process. In making a choice, it is highly possible that the decisions we made we’re born out of someone else’s suggestion.

The Shadow And Compromise 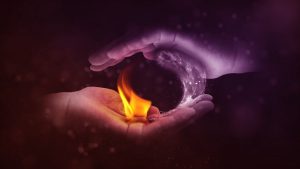 As an example, in Japan, this whole trend of integrating the ‘matcha’ ingredient in their drinks and sweets have become globally popular. Some Starbucks stores even decided to adopt this phenomenon.

Curious, you wanted to try out that ‘matcha’ drink but you are afraid that your date who is with you right now, might judge you for having a weird taste. And so, you select your usual mocha drink to appear perfectly normal, while having an inner compromise with yourself and suppressing the urge to try out new things.

We continue our lives with this unending compromise, sometimes, just so we can fit with the standards that society has set for us. From the drinks we prefer, to our taste of music, even to the very color of our curtains can be socially influenced as good or bad.

When we have choices that we would have chosen otherwise but repressed them instead, they become shadows – a part of us which we bury but will remain and continue to stack.

By continuing this never-ending process, we create a denser shadow.

The more we choose and associate ourselves with things that are not really us, the farther we stray away from our true nature. This is why spirituality in a universal level is important.

Consider for instance a devout Christian who blindly follows the doctrines of his/her church. Being a blind follower, this person continually makes choices that, while may be morally good, do not necessarily reflect his/her true personality.

While they go to church every Sunday and absorb everything that the priest/pastor says and enacts them in real life, he/she may think that it is the right thing. When people turn to the other cheek as they are hurt and taken advantage of, they might be doing it because they think that if they don’t, they will fail in embodying the value of Christianity.

But does this mean that they truly understand themselves? Or are they merely hiding beneath the notion of following a Christian path?

Such an example exemplifies how most of us create and retain, even amplify our shadows. We associate our conscious self with socially acceptable rules and principles for security, and we reject our search for deeper levels of spirituality and self-consciousness. Inevitably, these ideas become part of the personal unconscious.