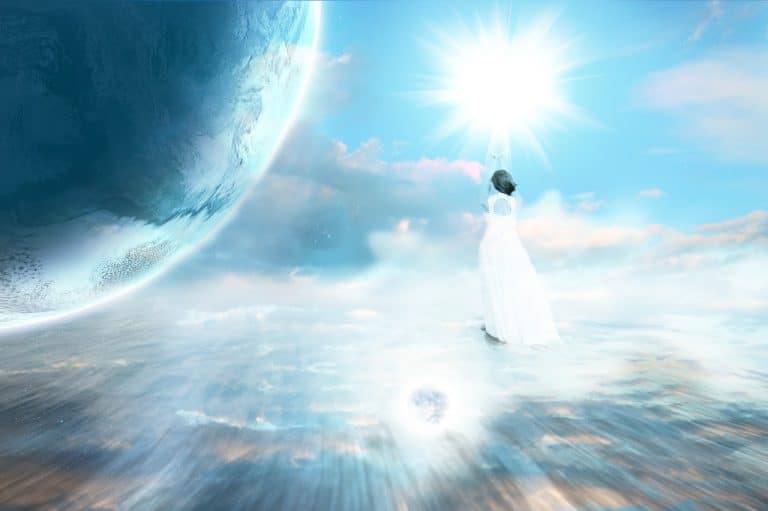 The New Age: Spirituality For The 21st Century

The New Age: Spirituality For The 21st Century

Who are we? Why are we here? What is the meaning of life? Throughout history, humans turned towards religious institutions to answer these big questions. However, in the United States, Americans across the board are becoming less religious and more secular. However, in the past five years the percentage of Americans who claim to be spiritual but not religious rose from 19% to 27%. This stark trend certainly speak towards how most of us feel about religious institutions. To many, a trip to church seems dry, boring, and devoid of real meaning. However, that does not mean life is not without its magic or meaning. In the wake of our growing disillusion with conventional religion, the New Age move sprung up in recent decades to fill our growing existential hole.

What Is New Age Spirituality 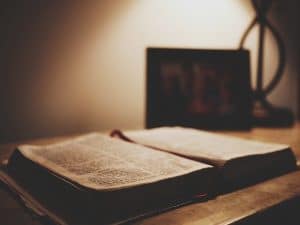 Influenced heavily by Eastern religions and 18th century Western occultism, the New Age movement sparked in the 1960s in Western countries. The term New Age comes from the astrological phenomena of precession of the Equinox. Approximately every two thousand years the constellation rising during the Spring Equinox shifts. Many claim we are currently entering the Age of Aquarius, which will include universal peace and love permeating society, as well as a healthy relationship with science and technology that will benefit both mankind and the Earth. Although many label members of this movement as counterculture or hippie, with growing social trends away from traditional religion the New Age is sure to stick around, perhaps even for another two thousand years.

Tenets Of The New Age

Although the movement offers no central dogma, there are a few points that most New Agers agree on. The first is recognizing the oneness and divinity of all things, including the Self. Past this, individuals are encouraged to spiritually express themselves in any way that resonates with them, be it ecstatic dance, meditation, crystal healing, aromatherapy, past life regression hypnosis, and the list goes on. As long as you aren’t hurting anyone, for New Agers anything you can find spiritual meaning and importance in holds value. This comes in stark contrast to traditional religious practice in the West which typically features each group claiming it’s their way or the highway.

From business, to festivals, to full fledged communities, there are multiple avenues to meet like-minded people amidst this young spiritual movement. Meditation and yoga centers, organic food co-ops, and raw juice bars all abound with the eagerly esoteric individuals. Furthermore, large festivals such as Burning Man, Symbiosis, and Lightening In A Bottle all act as a would-be Mecca for young spiritual travelers. Not only that, but they often also act as a testing ground for how new societies can coalesce around sustainability and love. If that weren’t enough, full fledged intentional communities such as in Sedona, AZ, Ashville, NC, and Esalen, CA are just a few places where you can fully immerse yourself in the high vibrations of experience based spirituality. So, if you, like so many others, feel the urge for spiritual exploration but don’t quite resonate with the obvious options around you, do yourself a favor and check out one of these communities and start exploring our magical existence in good company!