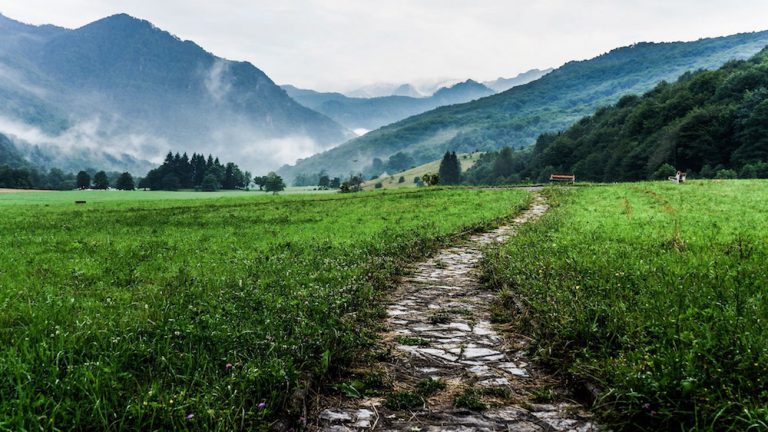 The Ancient Rituals of Hawaii: Rites of Passage

The Ancient Rituals of Hawaii: Rites of Passage

While we know the Hawaiian culture for the Aloha spirit and the hula, there are deeper undertones that magnify the importance of knowing your true spirit. Hawaii, when moving into the true nature of the Polynesian culture, offers experiences of a sacred nature by focusing on realization and awakening for every soul that belonged to the community.

The first major rite of passage in ancient Hawaii was the transition from a child to adulthood. This experience meant that one had to change their focus from learning and depending on the elders to offering their gifts to their community.

To assist with this passage, Hawaiian’s would challenge members to an internal quest, highlighting they were ready to take their place in society. The quest would take different forms and would occur to test and train members of the community. There were also specific rites of passage which all community members took part in, such as birth, marriage and death.

The most common practice used for rites of passage is Lomi Lomi; today considered a Hawaiian style massage. In the traditional format, Lomi Lomi was provided by elders for an extended time, specifically with the intention of a child going through the ritual to become an adult. 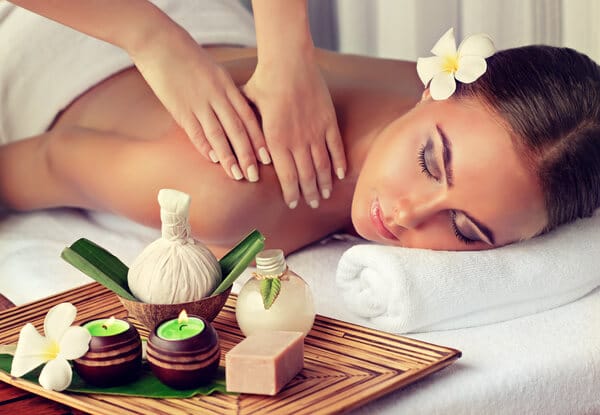 As the elders gave the massage, it would release old tensions and childlike patterns while helping one to awaken to their true purpose. Lomi Lomi, practiced in it’s true form, does not have a rhythm or organized practice.

It was meant to follow spirit of the individual. As old habits were released from the body, the massage was able to awaken one to their spiritual, creative and sexual nature, leading to their realization of what they would offer to the community as an adult.

The ancient rituals Hawaiian rites of passage are followed by certain practices depending on the identity one found with their initiation. Dances that would symbolize the realization of the individual would quickly follow as a part of the awakening ceremony.

For warriors, the rites would expand to cliffs which one would jump from, each time measuring their true skills and moving them into different placement as a warrior. The initial rituals would lead to the tests and training that allowed one to accelerate in their true expression to the community.

Ancient cultures around the world express changes and transitions with deep rituals. The metaphor linked to shedding the old self and awakening to the new expression of every community member.

In almost every culture, there are certain celebrations and tests for one to reach new places in their life.

For the Hawaiians, a deeply embedded belief was taken for an individual to realize who they were and what their spirit was here to offer to the community. It was the celebration of this transition that remained at the forefront of many of the Hawaiian beliefs.