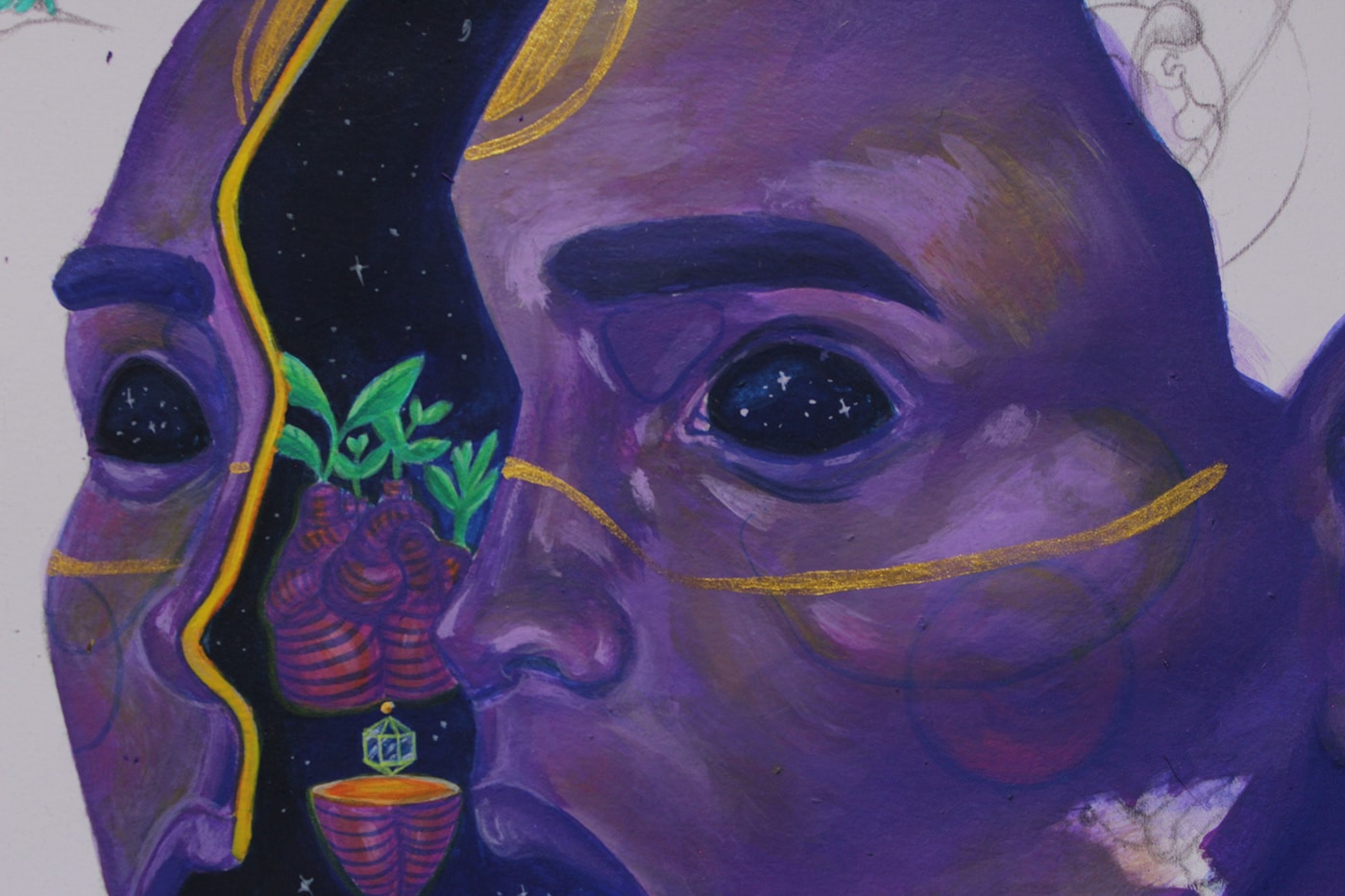 Discover the roots of African Spirituality!

Africa is bursting with life when it comes to the richest cultures known to man! When it comes to questions such as “what was the first religion?”, you can look to African Spirituality to enlighten you on that subject! Not only does it have what we can consider being the oldest religion but it also exhibits fascinating spiritual customs. Although there are so many African religions that vary, we’ll focus on the concept of African Spirituality as a whole!

Indigenous religions will always be a part of a culture as it further instills the sense of ethnic identity in a person. It is one of the defining cultural characteristics that set one individual apart from another. Spirituality is an invisible tether we have to this world and the universe we live in. Numerous cultures, especially African culture, surely know that spirituality is a transcendent way we can commune with the universe with.

Remember, spirituality is not just an explicit set of religious beliefs or practices. On the contrary, spirituality doesn’t need religion at all to define itself. Spirituality, therefore, is more so about how people identify themselves, perceive the world, interact with others, and make decisions. African Spirituality in particular consists of a myriad of holistic understanding in spiritual devotion. This is because Africa is a continent with a vast plethora of spiritualities. Quite an enthralling subject matter, wouldn’t you say?

What is African Spirituality for You?

African Spirituality is a way of life as it acknowledges beliefs, practices, and every facet of human life. Thus, African religion cannot be separated from the everyday or mundane for it is truly holistic. Unlike Christianity and Islam, it doesn’t have a creed. Consequently, traditional Africans have different ideas on what role their ancestors play in the lives of their living descendants.

Leading us to discuss the fact that instead of worshipping a god, they worship and honor their ancestors and nature. The role of ancestors in African Spirituality has always been significant. Ancestors can provide advice, bestow good fortune, and honor to their living descendants. But they can also make demands such as erecting and sustaining their shrines to commemorate them forever. Some Africans consider their ancestors as equal to a deity while some don’t.

We should however take note that African Spirituality today is increasingly falling out of favor. The number of devotees to indigenous practices is withering away as Islam and Christianity are gaining influence throughout the continent. Although that doesn’t mean that there are no more believers, it’s just that there are now fewer than before.

During the 21st century, millions of South Africans still turn to hundreds of thousands of diviners and healers when in distress. They claim to act in the power and authority of their ancestors. When African parents become aware of the unfavorable behavior of children or family, they will always consult with the spiritual intercessor.

This is to determine whether the child or family member answers the call of their ancestor to become an intercessor. Or perhaps whether the child is cursed or a witch – either way, we should not judge as this calls for humility. Through listening to become aware of people’s agony, calling it a vulnerable mission or mission of the hurting. Thus, introspective awareness calls for empathy as well.

Fate and reality in Africa link closely to the spirit world and the spirits themselves. There are descriptions of the different spirits in the African tradition. They are as follows: nature spirits from the sky (sun, moon, stars, rain, wind, thunder, and lightning). And the earth (mountains, trees, forests, metals, water in different forms like ponds, rivers, and waterfalls). The sky and earth spirits help the people understand things that are happening around them in the world.

The second group of spirits is the human spirits. Spirits of the distant past are present in folk stories to immortalize how they were in the mortal plane. Some of the spirits are the most outstanding leaders of the past. Their people glorify them in myths and rituals to the status of divinities.

African Spirituality doesn’t withdraw from the world, it is not an escape from reality, but rather an engagement with reality. Although African beliefs and religion are not written in sacred books, it is written in the lives of the people. Performing different rituals and attending different festivals are such ways of showing spirituality in a more overt fashion. Spirituality is also a celebration, it’s declaring to the world that you are proud to commune with the universe piously!

Community is an important part of society in Africa, therefore, African Spirituality is communal rather than individualistic. The community is responsible for the continuity and preservation of beliefs and traditions. Given such, the primary function of African religion is to connect the world of the ancestors with the mortal realm. All while fostering community harmony and a sense of belonging in their people.

African Spirituality teaches people that marriage and childbirth reduce and neutralize the effects of death. Additionally, African children are brought up with the belief that marriage is a sacred duty that every person must fulfill. This is due to the fact that it leads to family and belonging, and marriage correlates to spirituality. Marriage also brings together the three stages of human life: the departed, the living, and those yet to be born.

#6: The Notion of Openness

Africans are ready and willing to engage in dialogue with people, ideas, relationships, and revelations from other cultures. Spirituality necessitates an interfaith approach, which entails actively opening oneself to other points of view and religions. This also involves listening to positions and perspectives other than one’s own, as most Africans have done.

Reality, in the African worldview, is a whole that is greater than the sum of its parts. This is because everything interacts and reacts with one another. According to the traditional African worldview, all life is spiritual, and the spirit realm governs everything, including the physical world. As you can see, African Spirituality makes no distinction between the physical and the spiritual. The sanctity of everything that exists in the universe, whether it is in the mortal plane or not, is significant. In the bigger picture, we are all one.

African Spirituality is a way of life that recognizes beliefs and practices, as well as every aspect of humanity. Thus, because African religion is truly holistic, it cannot separate from the ordinary.

Which aspect of African Spirituality do you find to be the most fascinating and thought-provoking?

Please do let us know in the comments section below! 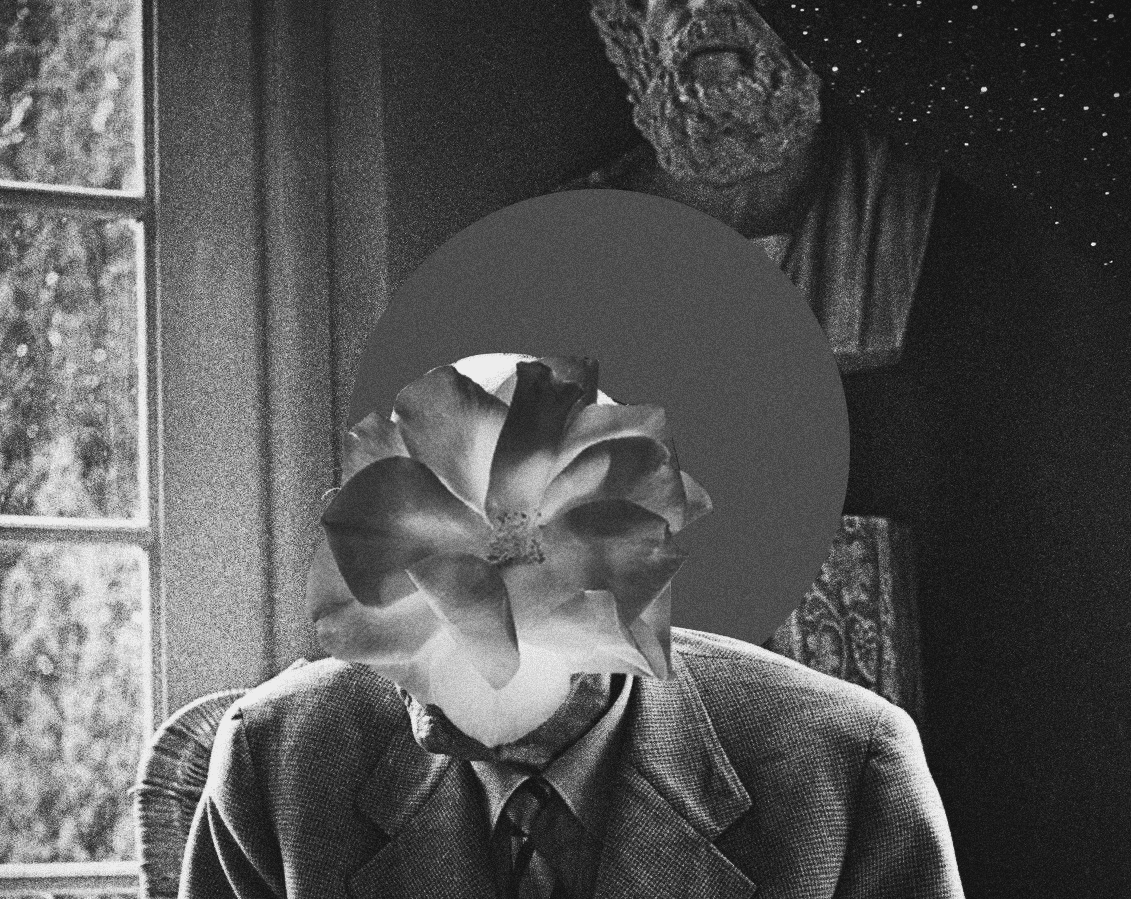 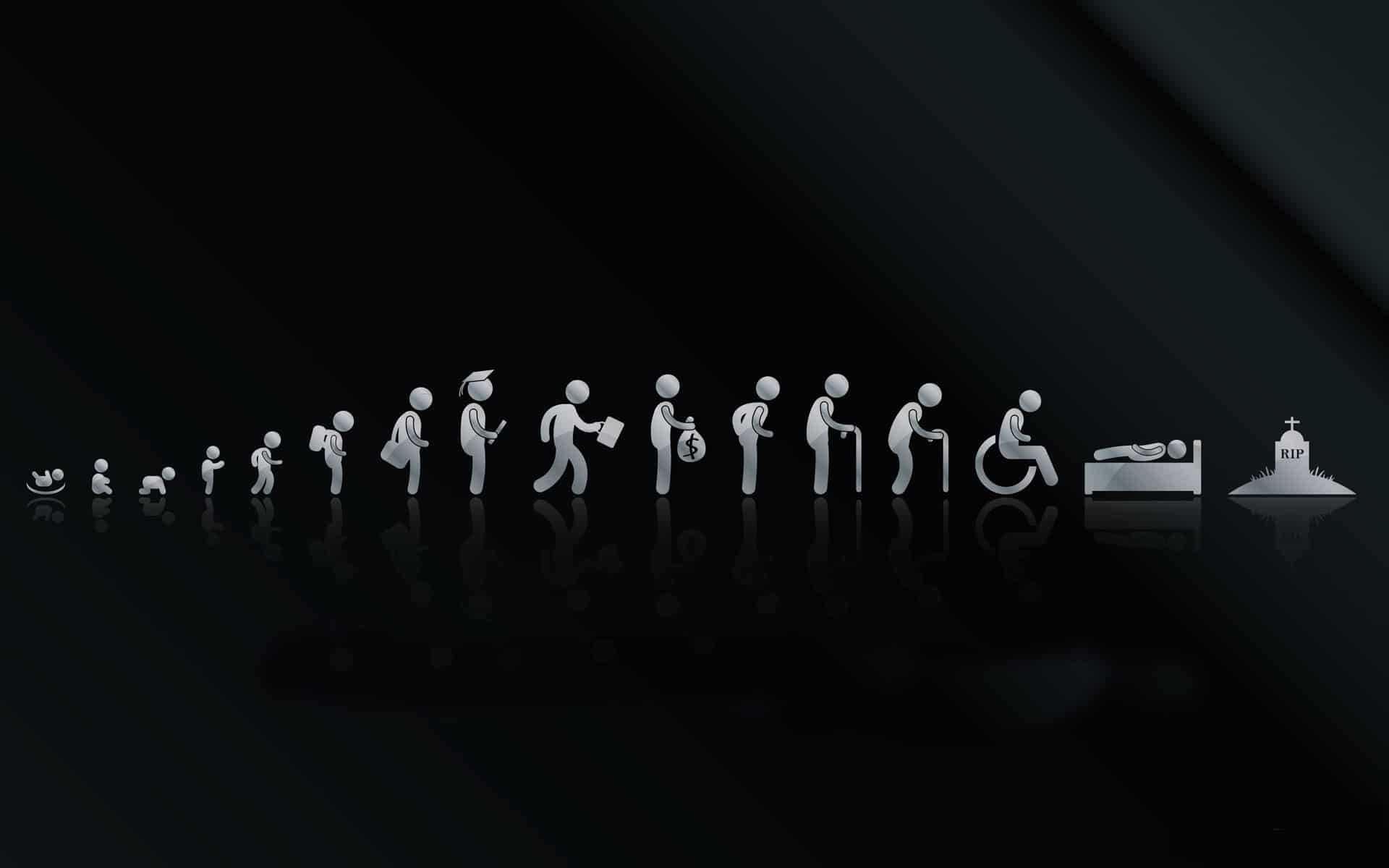 The Archetypal Stages of Life 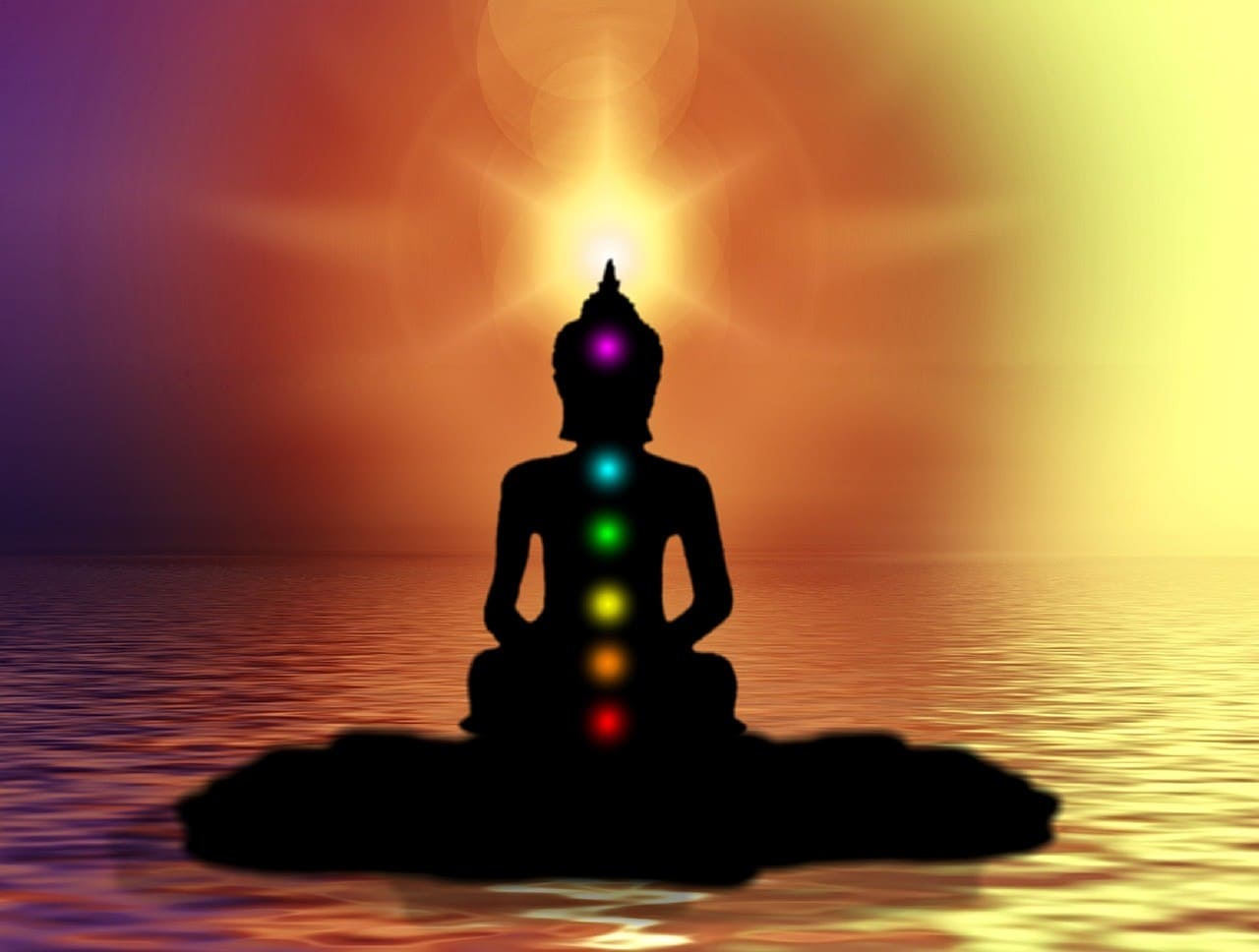