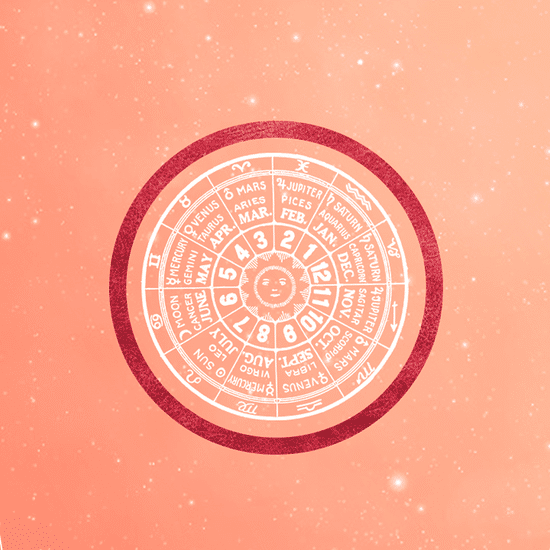 Discover your Soul through Esoteric Astrology

Discover your Soul through Esoteric Astrology

Esoteric Astrology came from Alice Bailey’s “Ageless Wisdom” teachings, which she claims were passed down by her Tibetan Master Djwhal Khul. Bailey’s esoteric astrologers often base their work on her five-volume Treatise on the Seven Rays, notably book three, which concentrates on astrology.

Her esoteric astrology is concerned with the evolution of soul consciousness and the difficulties that stand in the way of that evolution. Bailey’s healing message focuses on the soul-personality interaction, as well as the spiritual-material nature relationship. According to her, all disease stems from some form of obstructed or repressed spirit life.

As a result, healing entails freeing the soul or establishing a proper relationship between the spirit and the personality, with the personality regarded as the instrument of soul manifestation. Eliminating blockages and congestion, which are the root of much sickness. Curious to know more about this astrology?

What is Esoteric Astrology for you?

To reach our ultimate self and live with soul consciousness, esoteric astrologers say we should surpass our physical existence, using our personality as a medium of spiritual manifestation rather than vice versa. If this sounds a little odd, that’s because it is. Theosophy, or the “New Age” movement of the 19th century and early 20th centuries, gave birth to esoteric astrology.

The Origin of Esoteric Astrology

The Theosophical Society was originally founded in 1875 as a refuge for upper-class scholars who had acquired mediumship skills and were eager to pursue esotericism. Consider séances and Hilma Af Klint’s paintings. Alongside Alice Bailey, the creator of esoteric astrology, Rudolf Steiner and Helena Blavatsky were two key contributors to the movement.

Alice Bailey’s five-volume “A Treatise on the Seven Rays”, which she alleged to have harnessed through her disembodied spiritual leader, DK (Djwhal Khul), formalized esoteric astrology. “Particular things I may suggest will probably be seen as innovative, perhaps as foolish, as implausible or unprovable by the scholarly and unimaginative astrologer,” she writes in the preface.

She is aware that these lessons are divisive, and that the source is suspect—sort of like Insta-famous crystal healer vibes. Her teachings have been carried forward into the present era by the works of Alan Leo (the pioneer sun sign horoscope author) and developmental psychology astrologer Dane Rudhyar.

How is Esoteric Astrology Different?

Planetary rulers are the most significant distinction between esoteric astrology and current psychological astrology of sun sign horoscopes. The esoteric rulers of the signs in modern astrology are as follows:

However, because esoteric astrology is really all about overcoming our physical body and discovering our meaningful goal within the collective (or creating our greatest life as well as the best outcomes for the rest of the world), the celestial esoteric ruler that reflects each sign’s higher octave, or bigger calling.

If you’re curious as to what Vulcan is, it’s actually imaginary. To explain various anomalies in Mercury’s orbit, 19th-century astronomers proposed Vulcan as a fictional planet orbiting between Mercury and the sun. After repeated searches, no evidence of its existence was discovered, and Vulcan was officially disregarded after 1919.

Although, “the planet” appears in certain 1970s astrological texts. It’s also worth noting that Leo, Scorpio, and Capricorn all have the same governor on both the internal (esoteric) and exterior (exoteric) planes.

What can my Esoteric Astrologer tell me about myself?

Esoteric astrology is an investigation into the consciousness of our soul. The esoteric planetary ruler pushes us in the direction of a more “evolved” version of ourselves.

What are the Seven Rays to you?

The 7 Rays are another important aspect of esoteric astrology (recall that Bailey’s work is titled “A Treatise on the Seven Rays”). Marie O’Neill, a life coach, and astrologer characterizes them as “energetic streams that reach our solar system from celestial origins.”

The 7 rays precede esoterica Astrology and Theosophy, possibly having their origins in Hindu text, and are also found in Catholic imagery. These 7 rays are regarded as the primary energy underlying all existence in Bailey’s teachings. The 7 rays are a representation of deity and basic creative energy. All planets in esoteric astrology display their power through various rays in different signs.

The rays are defined as follows:

Deeper Understanding of Esoteric Astrology in your Natal Chart

Understand that esoteric astrology is vastly distinct from mainstream psychological astrology in terms of its methodology. Unlike traditional forms of astrology, it is a sophisticated system with rather obscure roots in a natal chart. In order to practice, one must be willing to accept the somewhat jargon vocabulary of “esoteric” and “exoteric” rulers, the 7 rays, and soul consciousness.

This style of astrology is less concerned with individual purpose and more concerned with the collective. It does not foretell life events or provide strong opinions on personality. An esoteric chart interpretation is concerned with the development and the ways in which we might better articulate our soul, which is a continuous endeavor in your spiritual path.

Finding your soul through Esoteric Astrology is like finding the rainbow bridge and discovering the full potential of your consciousness. You would accomplish the divine reality of your twelve signs, sun sign, and rising sign just like in traditional astrology.

How do you think Esoteric Astrology will affect your life compared to traditional astrology?

1 thought on “Discover your Soul through Esoteric Astrology”