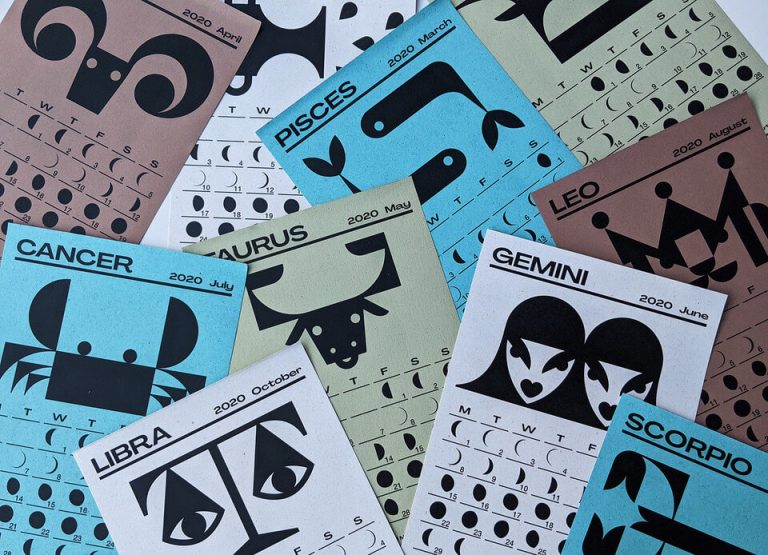 Types of Astrology: Find the Best One for You

Types of Astrology: Find the Best One for You

It must be mindblowing to find out that there are actually different types of astrology! The study of astrology is a vast subject that has grown over time and across civilizations. Astrological traditions dabble in the zodiac stars and celestial bodies with the help of the natal chart or birth chart. An astrological practice gives you a sense of self-awareness with the solar system and fixed stars.

Making predictions during modern times is normal since we all long for good news. This is why people tend to rely on horoscopes which influence a person’s personality, choices, present situation, as well as future outcomes. People usually scoff at the idea of any of the astrology types because they are said to go against the concepts of science.

However, you will find that astrology can be a great tool for a person to make decisions for future events. There’s nothing wrong with preparing for the possible predictions of what may happen on a certain date. After all, it is much better to lay the groundwork than charge into battle knowing nothing. Wouldn’t you like to know which type of astrology would serve you best?

Astrology is the ancient practice or study of the movements and relative positions of celestial objects such as the sun, moon, stars, and planets. Also, it investigates the effects of such things on people’s daily life. It’s also to reveal the role of astrology in heavenly prophecy and its significance. Generally speaking, astrologers inspect every planet in the birth chart delicately and thoroughly to achieve perfect and correct results.

There is a large number of planets and signs to merge with other factors, leading to the formation of complex forms regarding the subject’s character, life, and aspirations in the future. When we dig deeper into astrology, we see that it lacks a clear philosophy or methodology. Nonetheless, ancient cultures had their own ways and procedures for predicting the future, and these approaches are still frequently utilized in contemporary astrology.

What are the different types of astrology?

As a result of diverse customs, varieties, methods, and cultures, various types of astrology have arisen. Each society has its own way of doing things, encompassing a wide range of approaches and ideologies.

Whenever you think of astrology, you may immediately think of a sun sign (Aries, Capricorn, Leo, Taurus), as well as your moon sign and rising sign. This is all a terrific place to begin, but your astrological signs are just one branch of a much larger astrological system.

In Natal astrology, it’s possible to find all the answers to one’s direction and ambitions by using one’s birth chart (which requires the time, date, and location of birth) as a map to the universe. But that is not all. Natal astrology can provide a deeper explanation for all of your deepest hopes and anxieties.

The birth chart of Natal astrology can reveal a person’s aspirations, ambitions, and anxieties, as well as how they materialized in previous lifetimes. The astrologer can create a chart with the natal details as well as progressions to look at timing and events that are occurring in the person’s life, discovering the best time to begin chores or achieve goals using your birth data.

A synastry chart is used to see how planets connect from one chart to the next with a significant other, crush, friend, coworker, or close relative. Another approach of relationship astrology is to produce a composite chart, which combines both charts to form a single chart.

It’s vital to remember that when viewing a composite chart, you’re only looking at the ascendants and planets – not the other houses. That’s because you’re observing how the two of you interact with each other rather than how you interact with those around you.

This discipline of astrology, often known as Hindu astrology or Indian Astrology, focuses on the influence of the stars and planetary movements or locations over time and their impacts on people. It states that in order to make a native’s natal chart or birth chart, 12 zodiacs, 9 planets, 12 houses, and 27+1 constellations must be studied.

You can learn about your life events and foresee occurrences that may affect your life by reading these charts. Despite Western astrology, Vedic astrology predicts the future using fixed zodiac signs.

This is the most intricate sort of astrology available. When someone becomes ill, it’s critical to keep track of when they go to their “sick bed” or realize they need to relax to feel better. If you are unable to cast a chart, make a note of the time and date so that an astrologer may examine it and construct a chart to establish the diagnosis and how, when, and why the patient will improve.

Planets, signs, and house placements were utilized in medical astrology to obtain information about ailments. It can, also, predict abnormalities or disease-prone bodily areas.

Horary literally means “of the hour.” This unique branch of astrology, which dates back to the 8th century, is also known as an astrological oracle. This style of astrology employs a Horary chart, which is prepared for the exact moment when a person asks questions. In Horary Astrology, the location and time of the query are quite crucial.

Unlike other astrological charts, the Horary astrology chart is created by the lunar aspect at the period in question – also known as the exact time – rather than the birthdate. You must ask a specific question that may be answered with a Yes or No in this sort of astrology. Aside from providing a yes or no answer, the Horary astrology chart provides the seeker with other options to consider. Even though it is a technical type of astrology, it is well-known for its notion of sharing quick and immediate answers.

Electional astrology is a kind of astrology that focuses on a certain time frame for occurrences. This astrology was mostly used for conflicts when it was used to predict events. This astrology can be used to determine the dates of marriages, trips, engagements, and other significant life events.

Electional astrology is made for the location where the activities will take place. It creates an accurate election chart by using houses and planets. The planets symbolize the activities that you will perform in those precise situations, whereas the 12 houses represent events when you consider performing duties. Because, unlike the Horary chart, it answers questions before events take place, allowing us to choose the best time in our lives.

The branch of astrology that deals with history, society, and politics is known as mundane astrology. It used to serve two primary purposes: first, to comprehend the past, and second, to forecast the future. However, both tasks are integrated under a larger goal: to control the present. Furthermore, mundane astrology’s primary goal has always been to maintain peace, order, and stability in the face of cataclysmic concerns of political disintegration or global catastrophe.

This is not to disprove the reality of more direct selfish goals, such as the desire to obtain a political gain over one’s competitors. As a result, there may be astrologers who work to one agenda while their political patrons work to another.

Western astrology, which originated with the book “Tetrabiblos,” is one of the most widely practiced forms of mystic prophecy. This type of astrology is based on the horoscope chart created by the individual’s birth date. It is also known as “Sun Sign astrology,” and it deals with astrology signs based on the movement of the zodiacs in relation to the sun’s transition.

Predictions in Western astrology are based on 5 factors, which are:

The “Tropical Zodiac” is used in Western astrology prediction, and the beginning of zodiac signs is determined by the March Equinox.

Chinese astrology managed to evolve during the reign of the Han dynasty, from the 2nd century BC to the 2nd century AD. It is founded on the principle that “Yin” and “Yang,” earth and heaven, the lunisolar (Sun and Moon), and 5 elements – air, water, metal, earth, and fire – influence a person’s fate.

Every classic planet in Chinese astrology is affiliated with an element. For example, Venus is metal, Mercury is water, Mars is fire, Saturn is earth, and Jupiter is wood. It employs a 12-year cycle in which each year represents a different animal sign.

The cross-fertilization of astrology with humanistic, depth, and transpersonal psychology gave rise to Psychological Astrology. Jungian archetypes, synchronicities, and psychological drives and desires are all part of it.

Dane Rudhyar, an astrologer, was an early proponent, and Liz Greene’s Center for Psychological Astrology in the United Kingdom continues the tradition. Robert Assagioli, the originator of psychosynthesis, also influenced Huber’s astrology method, which focuses on lifespans.

Finding out where you fit in in terms of the types of astrology is imperative. You do this for the sake of being able to prepare for future events efficiently.

Which among the types of astrology do you fit into?