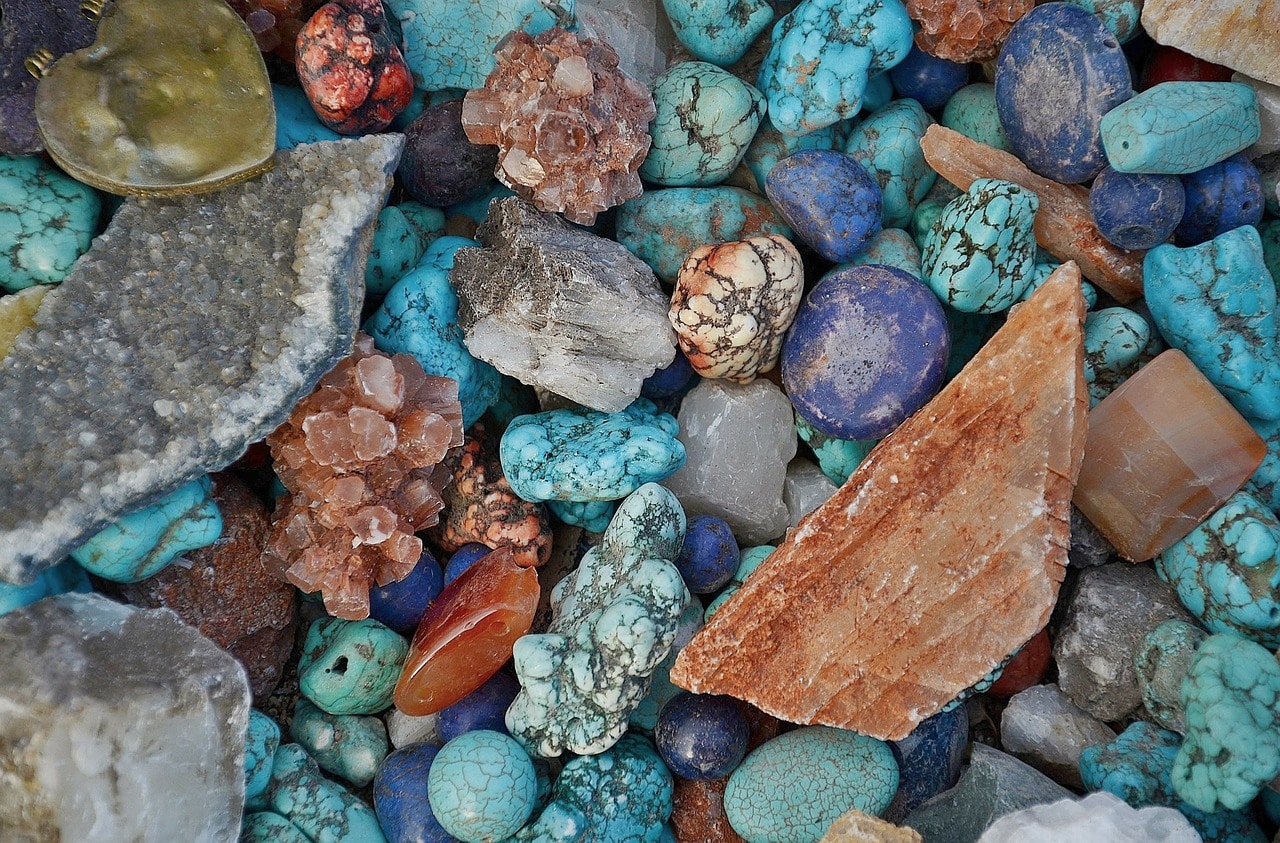 The Magic Of Crystal Healing

If you’ve taken a physics class you understand that all matter, at an atomic level, is constantly vibrating. From gases to liquids to solids, the particles that make up the elements as we know them never stand still. For that reason one thing both science and spirituality can agree on is that all is vibration. With this understanding in mind, it was concluded by both ancient cultures and modern man that the purer a substance’s atomic structure, the purer its vibration will be. Crystals are pure minerals with a homogenous molecular structure that typically form perfect geometric patterns. With their naturally neat and balanced structure, many find that these stones emit sacred vibrations conducive to healing and well being.

With crystal jewelry as old as 60,000 years discovered by archeologists, it’s fair to say that humans have always had an affinity for these organic ornaments. It is recorded that the Ancient Sumerians used crystals in their magic ceremonies. Furthermore, Ancient Egyptians created totems and amulets out of stones such as clear quartz, lapis lazuli, turquoise, and emerald. In their culture, crystals were used for protection against bad energies and demons, contributing to good health. In Ancient Greece, amethyst was used to promote sobriety and clarity of thought. Additionally, jade was popular in China, South America, and New Zealand for its spiritual and medicinal qualities.

Crystals play an essential part in modern technology. In fact, you are likely reading this right now on an LCD screen, which stands for liquid crystal display. Furthermore, the chips that power our computers use a derivative of silicate crystals as an essential component. According to geologists, crystals were some of the first structures to form on Earth and, they are the most orderly stones found in nature. Due to their molecular structure, crystals produce constant, perfect and harmonic resonance with vibrations in their environment. For this reason, we use these amazing elements in our computers, watches, cell phones, radios, and even lasers. Additionally, crystals have a measurable electromagnetic field that has been proven to interact with our own fields when put in close proximity to us.

How To Use Crystals

This pure and potent positive energy can be tapped into in a number of ways. Because crystals resonate with the energies around them, it is important to channel positivity their way. This is known as programming your crystal. Simply hold a crystal during meditation and focus an intention of your choice into the stone, be it love, clarity, protection, healing, or anything else. After this, the crystal will continue to resonate with your energy, filling your space with you intention. Once the crystal is programmed, carry it with you or give it to somebody you care about. You can also brighten a room’s energy by decorating with programmed crystals.

With this information in mind, hopefully you’ll think more of the stones you come across on Earth. Although these minerals may be small and inanimate, their role in life’s process is essential. As with most things, there are more to crystals than meets the eye. 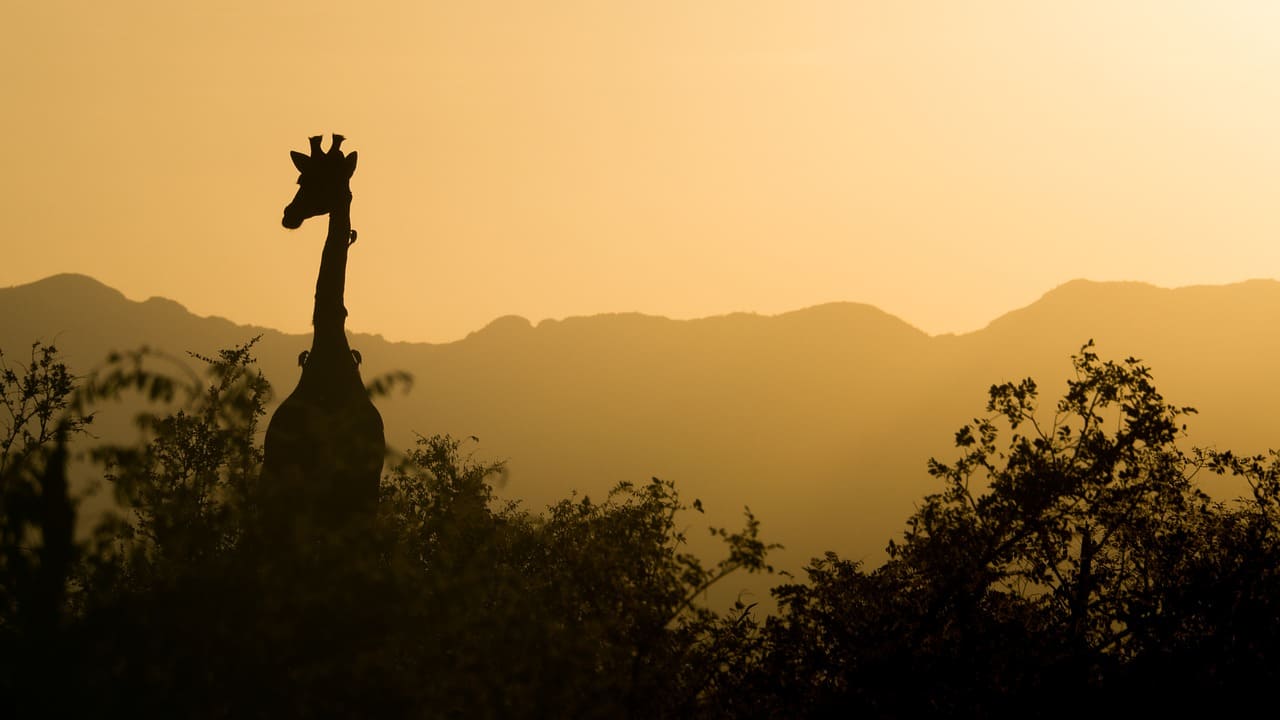 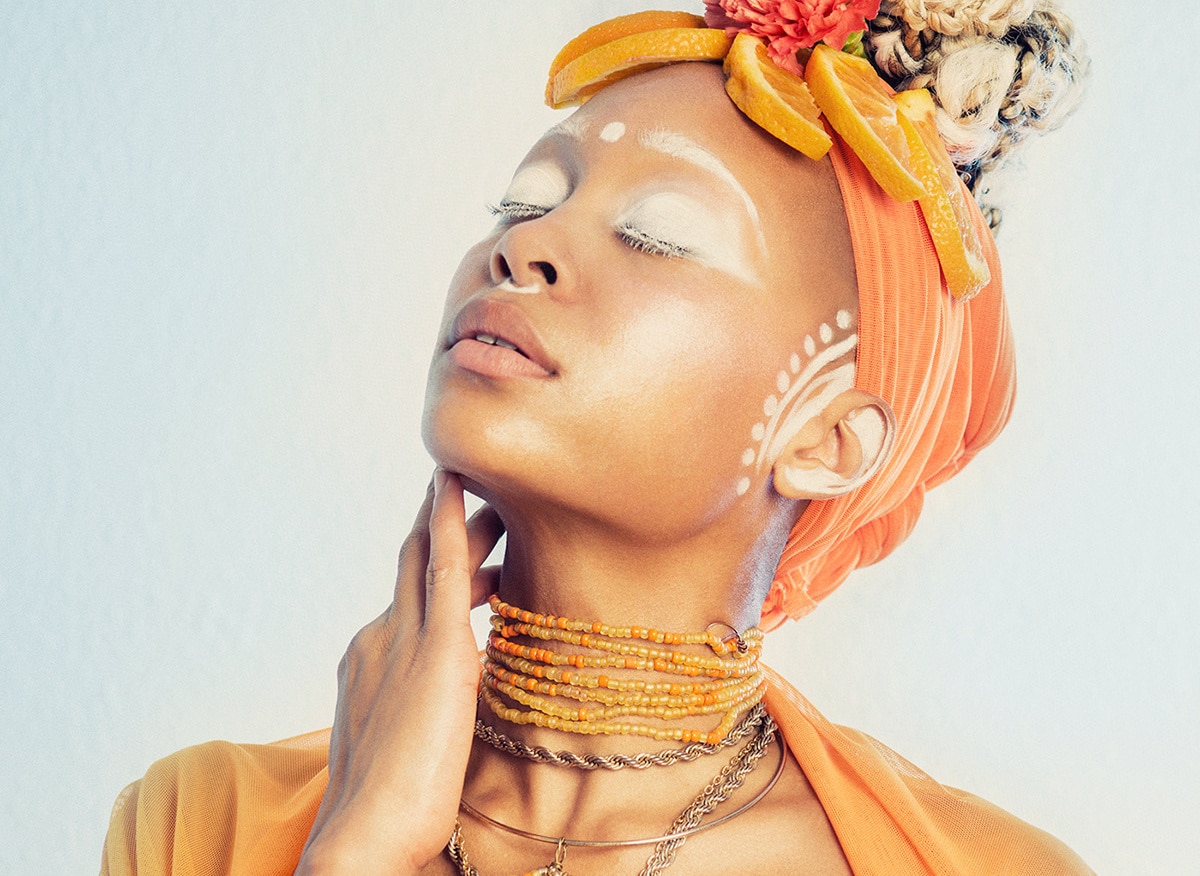 7 Ways To Heal Your Sacral Chakra 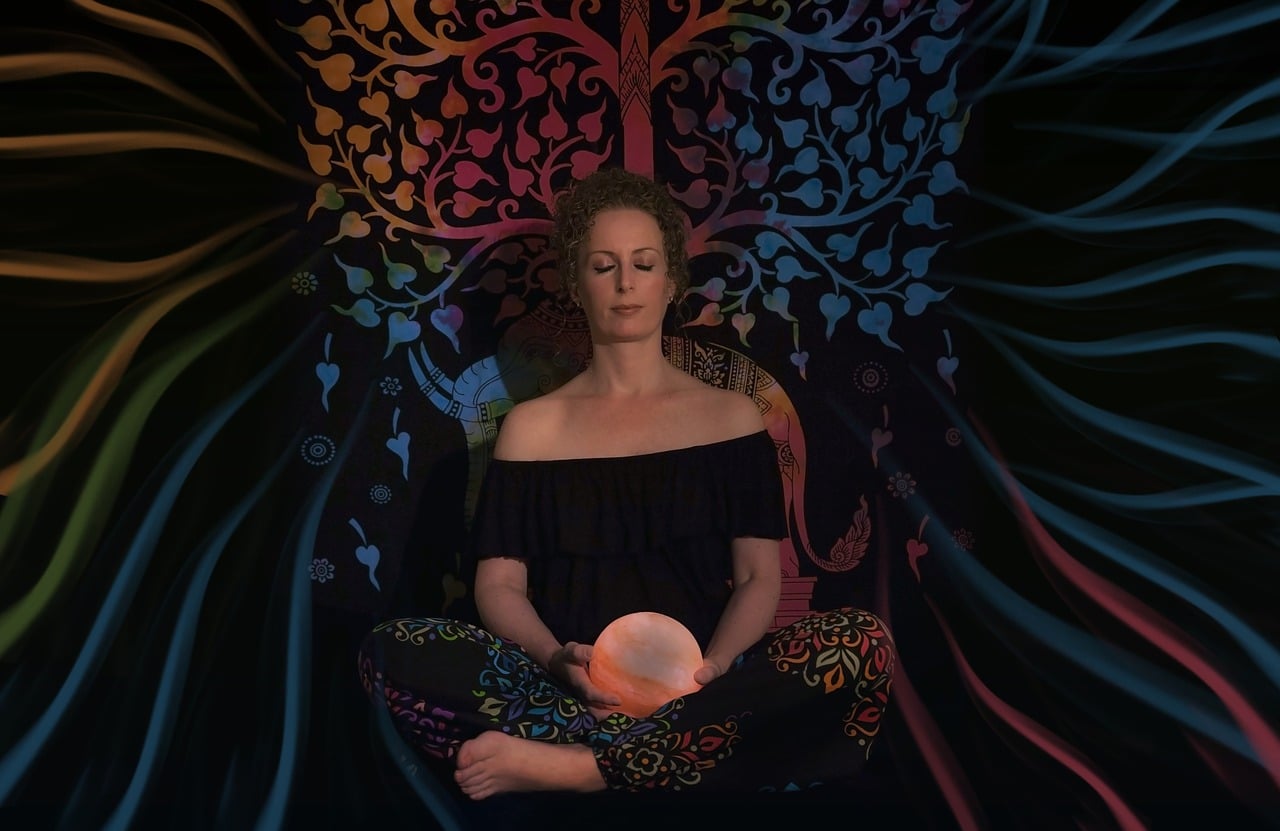 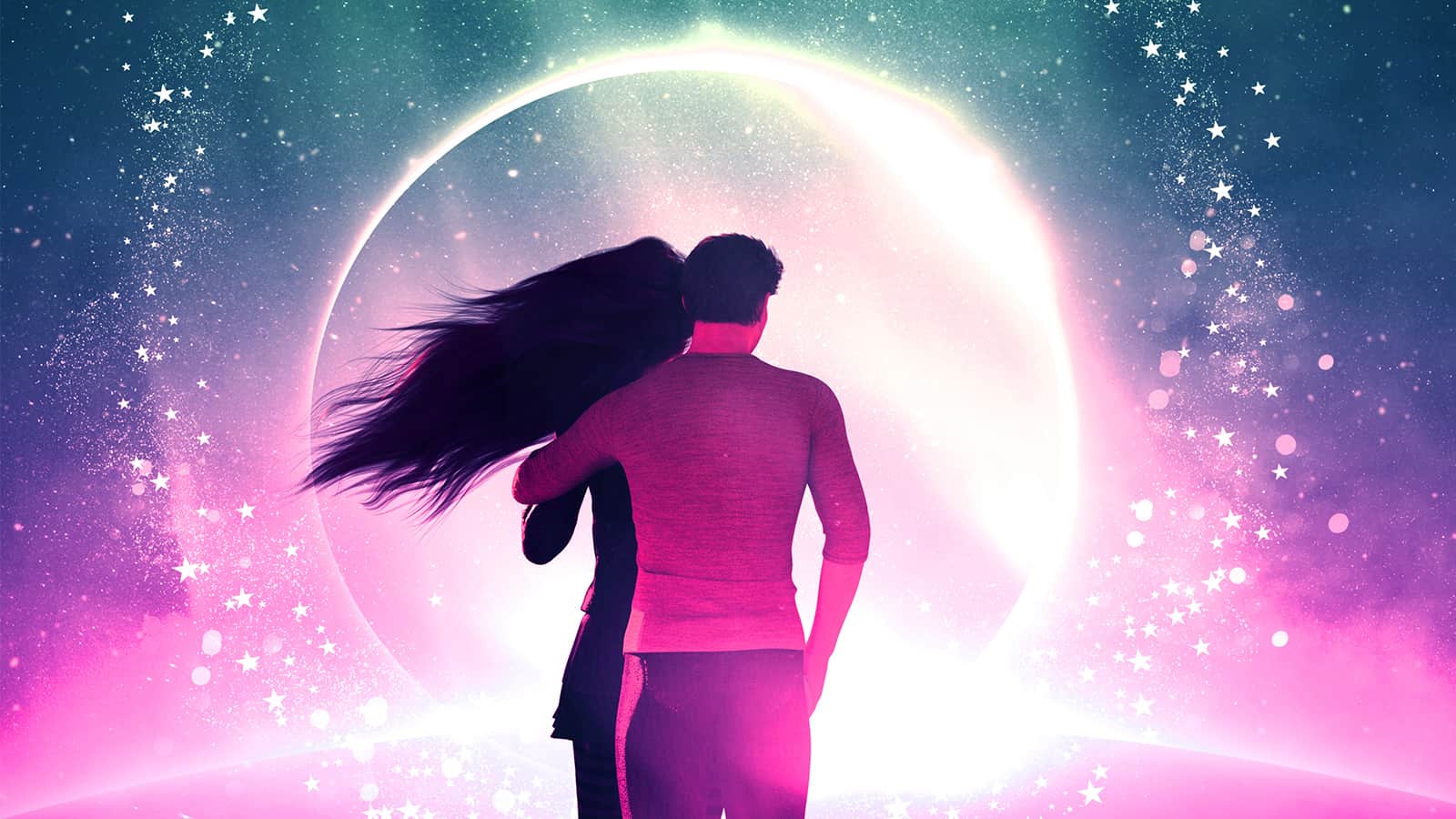 6 Spiritual Connection Signs You Must Know 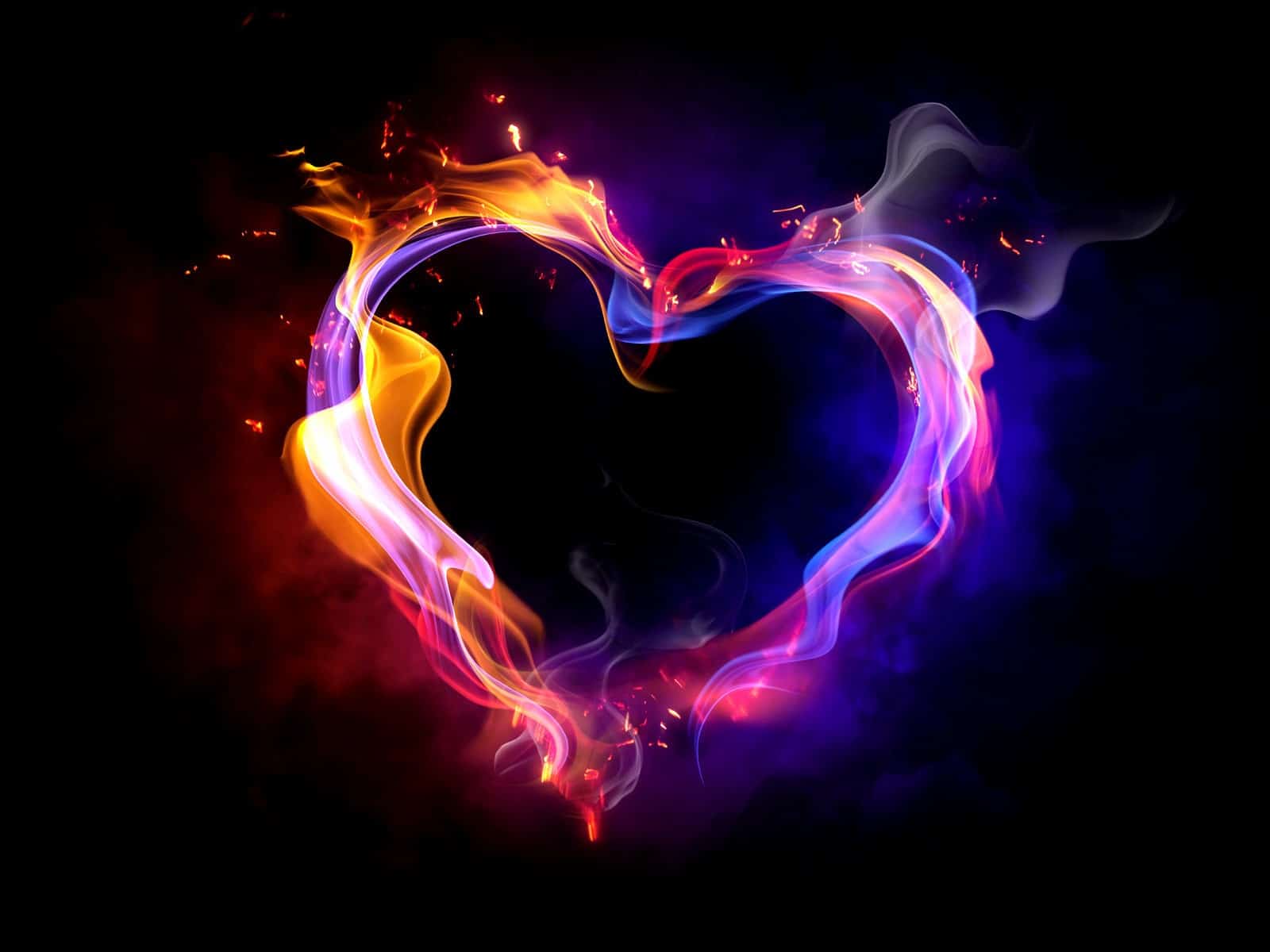 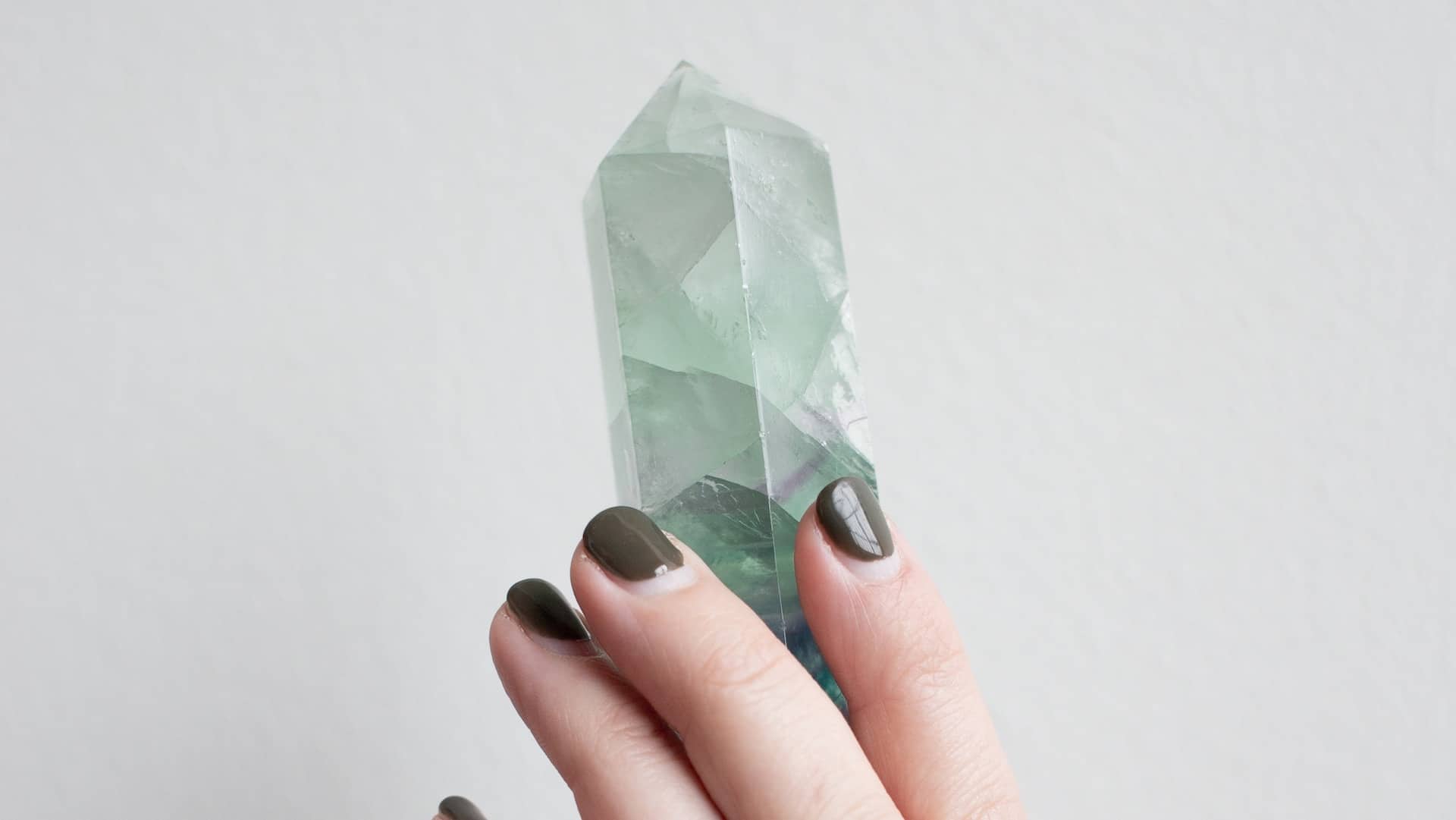 How To Use Healing Crystals: A Complete Guide