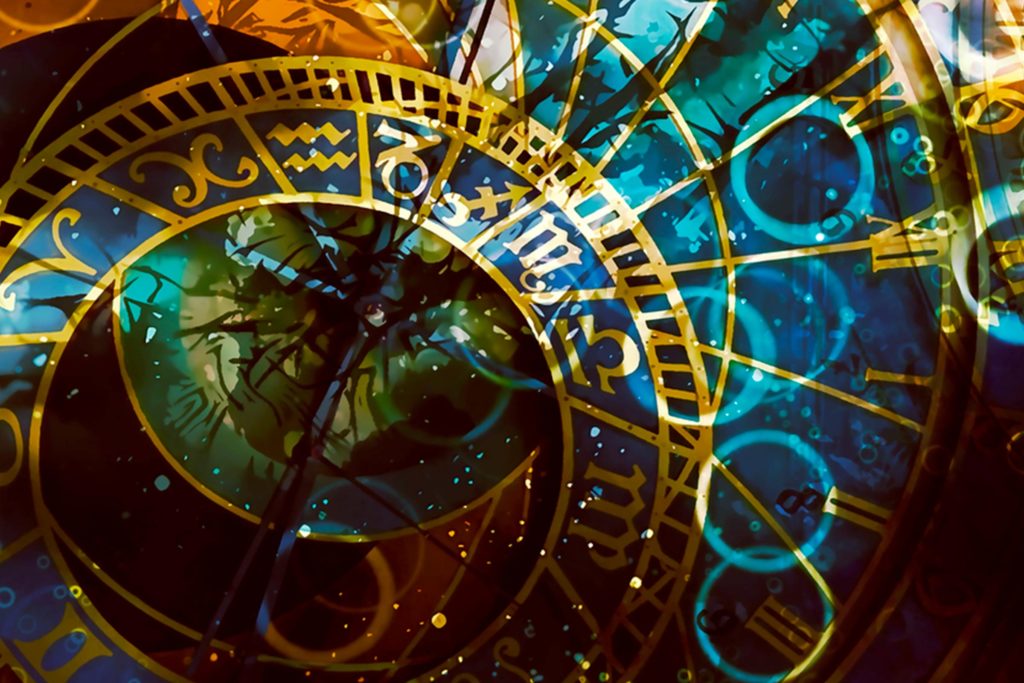 Numerology is an advanced, and detailed divination tool. Used to understand and read the energies surrounding us. To understand the basics of numerology, we must first uncover each of the numerology number meanings, and what each number presents. That will be the focus of this beginner’s numerology guide.

Numerology has a long and ancient history stretching back to Ancient Egypt, and is used in many other disciplines such as Tarot, or Astrology. Even though it is used in other disciplines, it is a significant and powerful discipline on it’s own. Numerology is based on a divine, synchronistic, and meaningful relationship between numbers and how they correlate with the real world, making it one of the most comprehensive studies of the symbolism of numbers.

Amongst many things, numerology can show different characteristics about a person, based on their date of birth. Anywhere a number is present, its energy can be read using Numerology.

I don’t know whether we will ever truly understand how Numerology works because it’s so ancient, and a lot of ancient knowledge is now unfortunately lost to us.

But what we do know is that each number emits a certain energy on its own, and when numbers are combined they create different energy. This energy can be ordered, or considered to be a symbol for meanings that we can interpret in life.

Numerology Number Meanings From 1 to 9 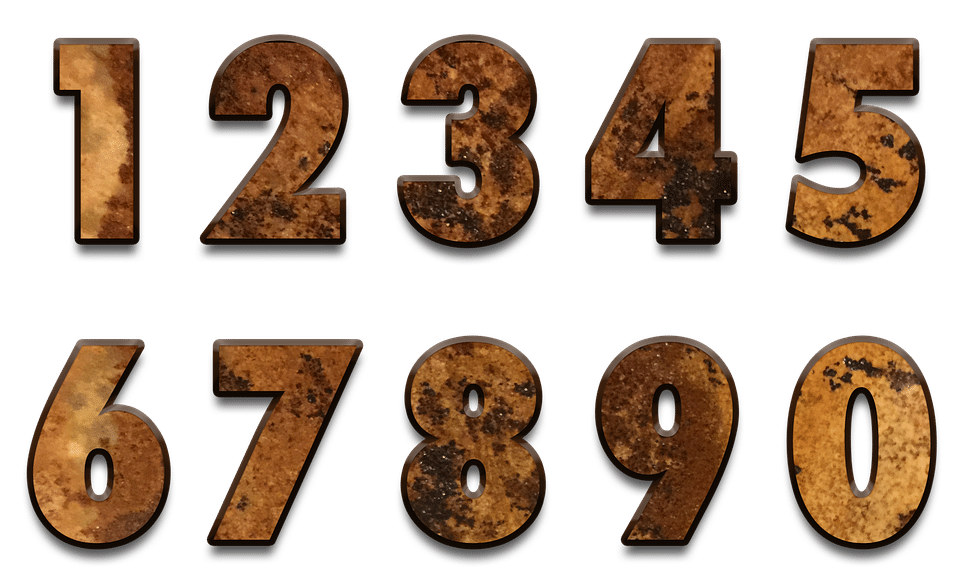 1: Numerology number 1 is the beginning, destiny, the spark of creation, it can be new experiences, emotional or spiritual energy, or new epiphanies. If you are starting out on a new venture the energy of the number one will be present. This is a time when the new energy is strong, vibrant and active because it’s the initiating force.

2: Numerology number 2 represents, pairings, couples, balance, and union. It’s a representation of peace and harmony. The number two can represent relationships or partnerships of any kind. The number two is a harmonious and pleasant number, but sometimes it can create situations where we become stuck in a rut.

3: Numerology number 3 represents, the body, soul and spirit, it’s a magical wholesome number that creates new energy, and a sense of completion. Three is creative, charming, witty and charismatic for it represents the vitality of life.

5: Numerology number 5 is adventurous and daring, it reminds me of the element of Fire, it’s dynamic, action-based, but also freedom-loving. Five is often social, fun, creative, and fast-paced.

6: Numerology number 6 represents the importance of home. This number also represents loving relationships, compassion, empathy, and deep compassion. Similar qualities to those of the element of water.

7: Numerology number 7 is mystical and mysterious. There are aspects about the number seven that we will never know. Seven seeks the truth and never takes anything for granted. It always wants to seek the hidden truths and is also the number that reflects deception and trickery.

8: Numerology number 8 is authoritative and controlling, it represents leadership and business and material success. Eight is powerful and efficient and street smart. Eights are also good judges of character.

9: Numerology number 9 is a powerful symbol of ritual and initiation. It represents the end of a cycle and endings in general. It’s final and patient, and also represents spirituality and religion.

The numerology numbers 1 to 9 are also present in tarot card numbers.